The Glitch Mob: Behind Blade 2.0 documentary is a comprehensive look into the extremely complex process that brought their latest stage design to life.

Powered by Dell and Alienware, The Glitch Mob has re-written the book on how an electronic music group can deliver a one-of-a-kind live show to the crowd with their latest stage, Blade 2.0. At their core, The Glitch Mob strive to go deeper than just pumping out singles and albums left and right. After wrapping up their Love, Death, Immortality tour in 2015 the group took some time off from touring to rediscover their creativity and take their music to a place it has never been before.

This source of inspiration came in the form of the Joshua Tree Desert, where the trio discovered that an album doesn’t just have to be a collection of tracks, but can also tell a story. “Good stories are immortal” and that’s exactly what they achieved on their latest album release, See Without Eyes. According to the group Blade 2.0, “is a reflection of where we are at as musicians, as brothers, and as human beings.” This stage design is the epitome of the D.I.Y mentally that the group has worked from since its inception, “everything is a collaboration, and we could not have pulled this off without the help of Dell and Alienware.”

Watch The Glitch Mob: Behind the Blade 2.0 Documentary on YouTube:

Previously they had used a grouping of four smaller panels to create the illusion of a larger instrument but after the release of the Dell Canvas, it was “a no-brainer” for what the band would be using this time around.

Contrary to the status quo of the technology being used by DJs and live musicians in the dance music scene, Blade 2.0 is the first traveling, live music rig that is powered by PC. The Glitch Mob landed on Dell and Alienware to power the stage because they knew that it had the processing, and computing power to handle the new live show behind See Without Eyes right out of the box and that it would be absolutely fail-safe.

At the core of Blade 2.0 is an Alienware 15 laptop running Ableton on an I-9 8950 HK HexaCord processor that’s overclocked, which allows them to play three albums worth of material, through the Ableton samplers at 128 buffer-rate with no issues. The most obvious upgrade to the Blade 2.0 is the massive touch panels front and center in front of each member. 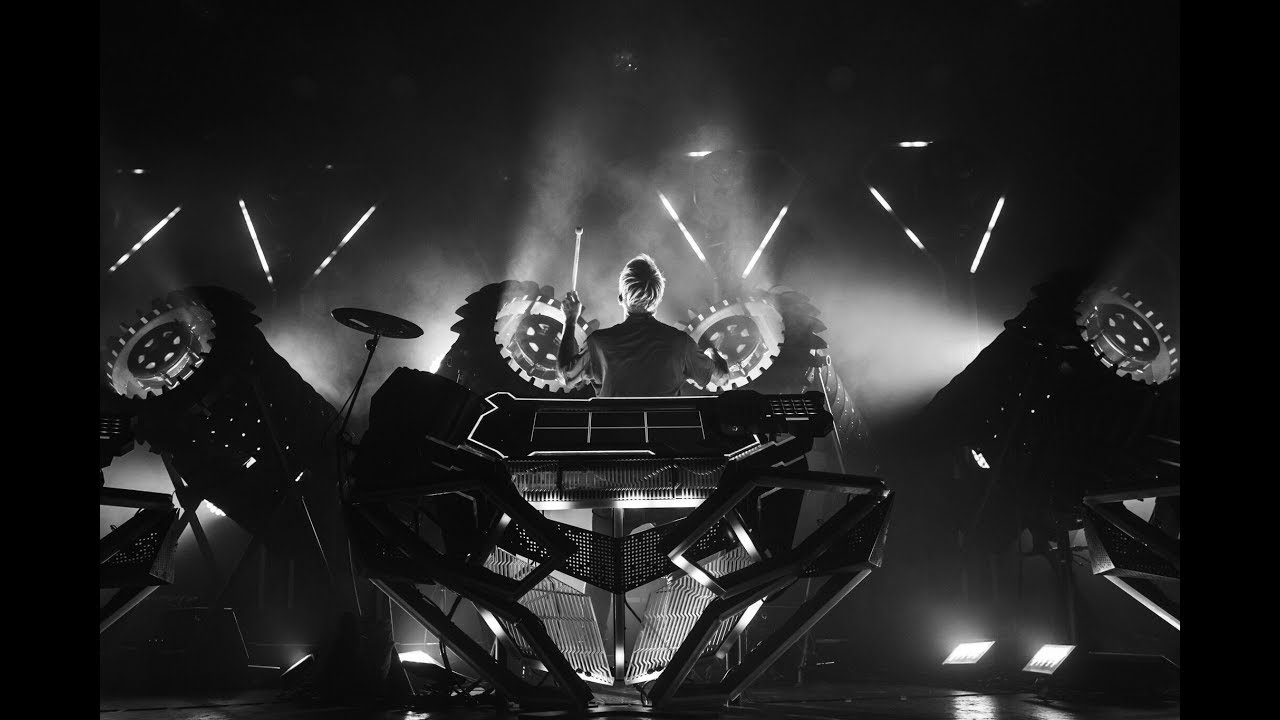 However Blade 2.0 and the See Without Eyes tour did not come to success solely on tech alone.

The group teamed up with digital artists from Strange Loop Studios to create all of their visual content for the tour. After working with artists such as Bonobo, Kendrick Lamar, Pharrell, Zeds Dead, as well as Flying Lotus to create his Flying Lotus in 3D tour, Strange Loop Studios was the perfect choice to put a unique, mind-bending visual companion piece to each song in the set.

The Glitch Mob are more than just a collective of talented electronic producers, they are some of the greatest musical storytellers of our time.

I believe their story would not have come to fruition with such success without the power of the technological tools of our day and age, allowing Blade 2.0 to stand alone when it comes to delivering a cutting-edge live electronic music experience. The Glitch Mob have proven once again that they are not just a fad in the scene, and if they can come back after a three-year hiatus with this much strength then I can not wait to see where the future takes them. Blade 2.0 is a must-see for any lover of music, not just electronic, and it is the perfect vehicle for passing on the group’s outlook on what they do every day:

“For us music is just, taking a risk and being ourselves. Music is a way of life, something that we live and breathe every single day. Blade 2.0 is the culmination of a lot of hard work, and love, from so many incredible people.” 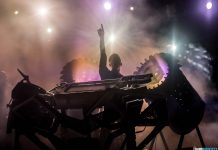