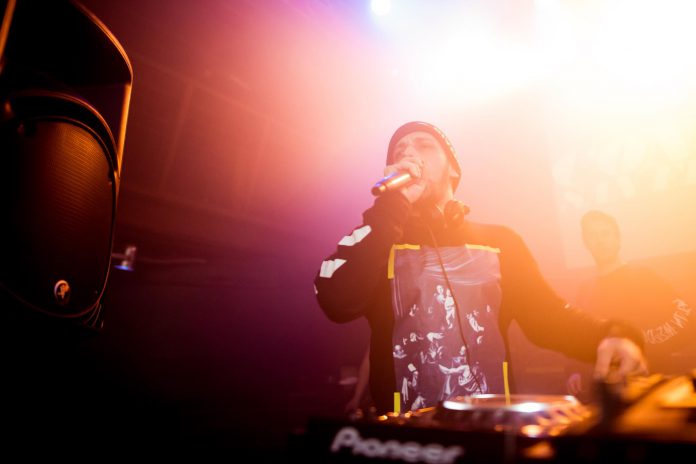 It’s been a while since I’ve heard some really good angry dubstep. 2018 has brought a slew of dubstep tunes and I can’t help but bob my head to, but I have truly missed the aggressive, raw, devouring dubstep Never Say Die Records typically puts out. My prayers are finally answered with Megalodon and his latest release, “Tooth & Rail”, a detonation of rugged bass shrapnel and ribbed squelches.

“Tooth & Rail” is the title track of Megalodon’s soon-to-be-released EP. From beginning to end, every second of this dubstep banger is a seething concoction of incomprehensible warbles and colossal bass slashes. Take your bass face to the max with “Tooth & Rail” and read on for a review of the track!

“Tooth & Rail” begins as most insanely heavy tracks do: with the thick guitar strumming and screeches reminiscent of metal. A record scratch later, gruesome vocals interject before a tease of what’s to come takes place. A single bass kick and some distorted bass waves electrocute your eardrums before mercilessly descending into headbanging madness.

Just when you think the track can’t get any grosser, the second drop ensues. A slithering bass behemoth, the second drop relentlessly attacks with a swarm of garbled dubstep and alien clucking. The combination of vocal samples, twisted sound design, and signature Never Say Die dubstep makes “Tooth & Rail” an absolute beast.

If you can’t get enough of this heavy-hitter, mark your calendars for the full Tooth & Rail EP release on September 14. Complete with four tracks packing an unimaginable amount of pent-up dubstep aggression, Megalodon’s EP is one of the most solid heavy releases of the year and deserves your full attention. 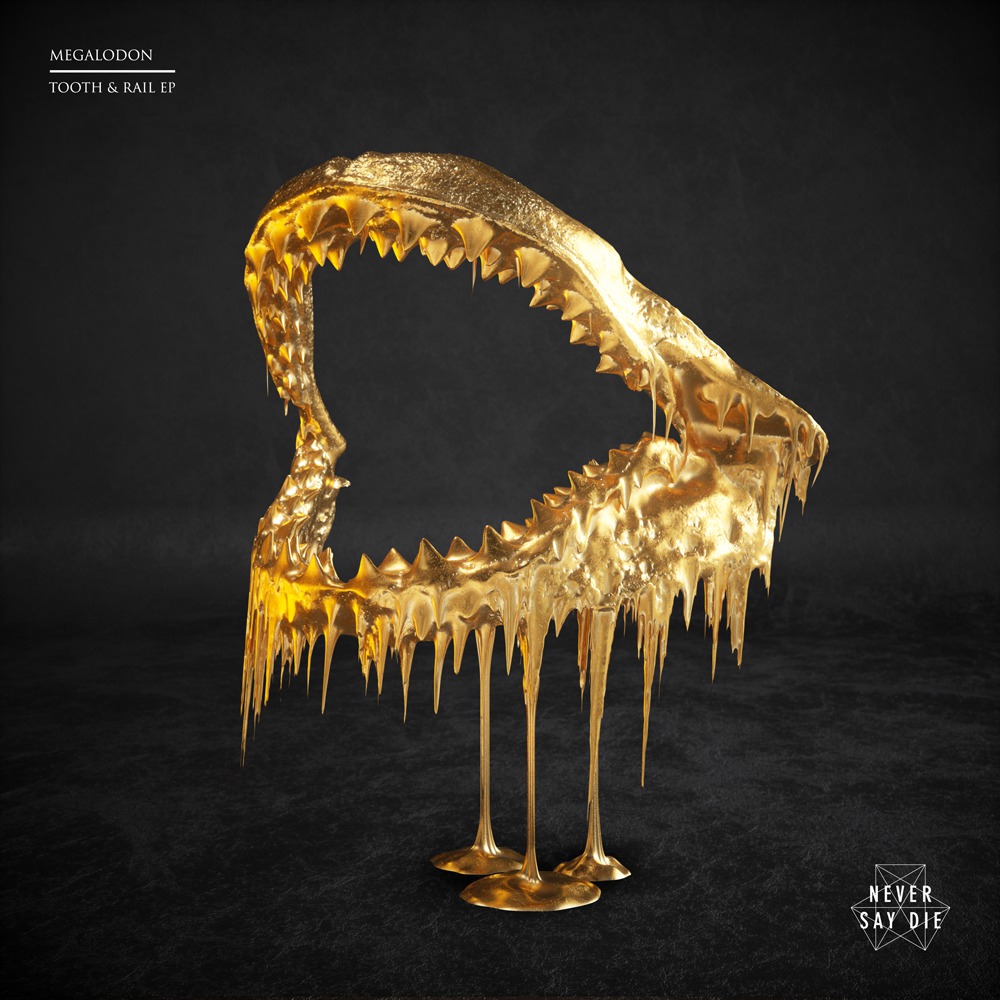 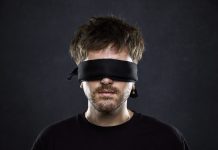 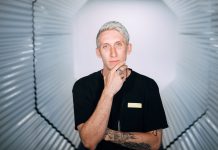 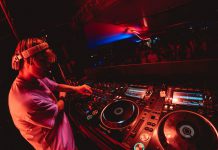