The second-largest edition of Insomniac’s renowned Electric Daisy Carnival is set to return to Mexico City in February 2019!

After celebrating five years of stunning sets, unreal production elements, and thousands of headliners this year, Insomniac and OCESA have announced today that EDC Mexico will be returning in 2019! Set to be hosted at the Autódromo Hermanos Rodríguez in Mexico City, you can now mark your calendars for February 23-24 so that you can start planning your journey South of the Border.

Known as one of the top editions of Electric Daisy Carnival to attend globally, EDC Mexico has grown to an immense size since its debut, becoming the second most-attended edition with over 100,000 headliners each day! With multiple stages and jaw-dropping production, the Insomniac team has continued to provide an amazing experience for all those who make the trek.

Aside from the production, this multi-day event in Mexico City has brought epic artists to the stage for some memorable sets. Boasting of names like deadmau5, Tchami, Eric Prydz, and Above & Beyond, EDC Mexico is no stranger to massive headliners take the stage. Last year saw some serious love for genres like trance with artists like Andrew Bayer b2b Ilan Bluestone and KEY4050, as well as plenty of representation for the hard dance community with a Basscon dominated stage featuring DJ Stephanie, Dr Phunk, and The Prophet.

One of the best parts about their previous lineups has also been a dedication to the local scene in Mexico as well. Featuring artists like Rebolledo, Chico Sonido, Los Dutis, Boombox Cartel, and other artists who call Mexico home has helped highlight some of these amazing artists who the rest of the continent should be tuning into.

Related: Relive some magical moments from EDC Mexico 2018 with these live sets!

Stay tuned for information regarding ticket pricing, hotel and travel packages, who will be playing this year and more! Will you be attending EDC Mexico 2019? Let us know in the comments below! 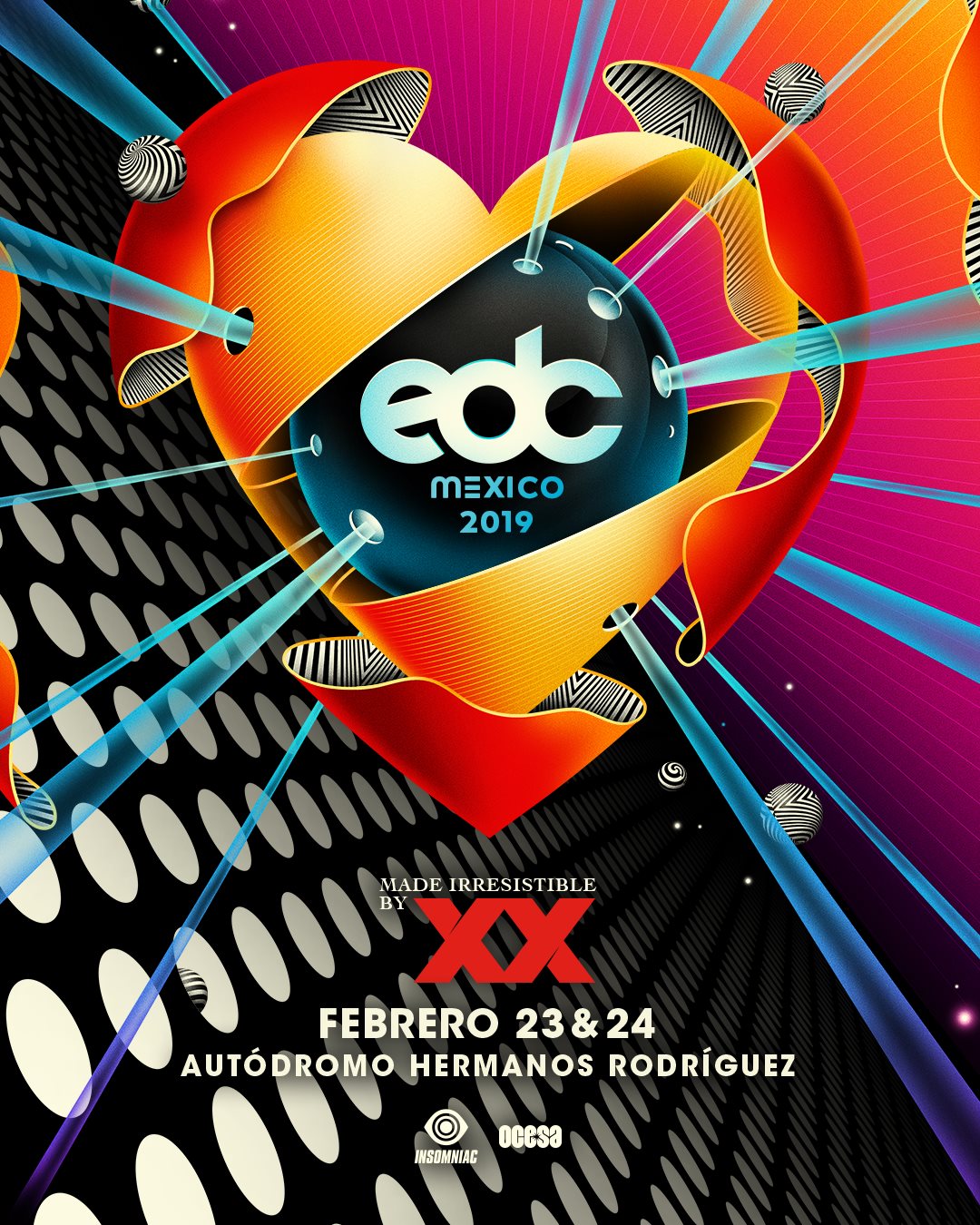 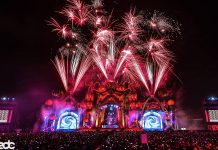