Relive EDC Mexico 2018 with These Livesets! 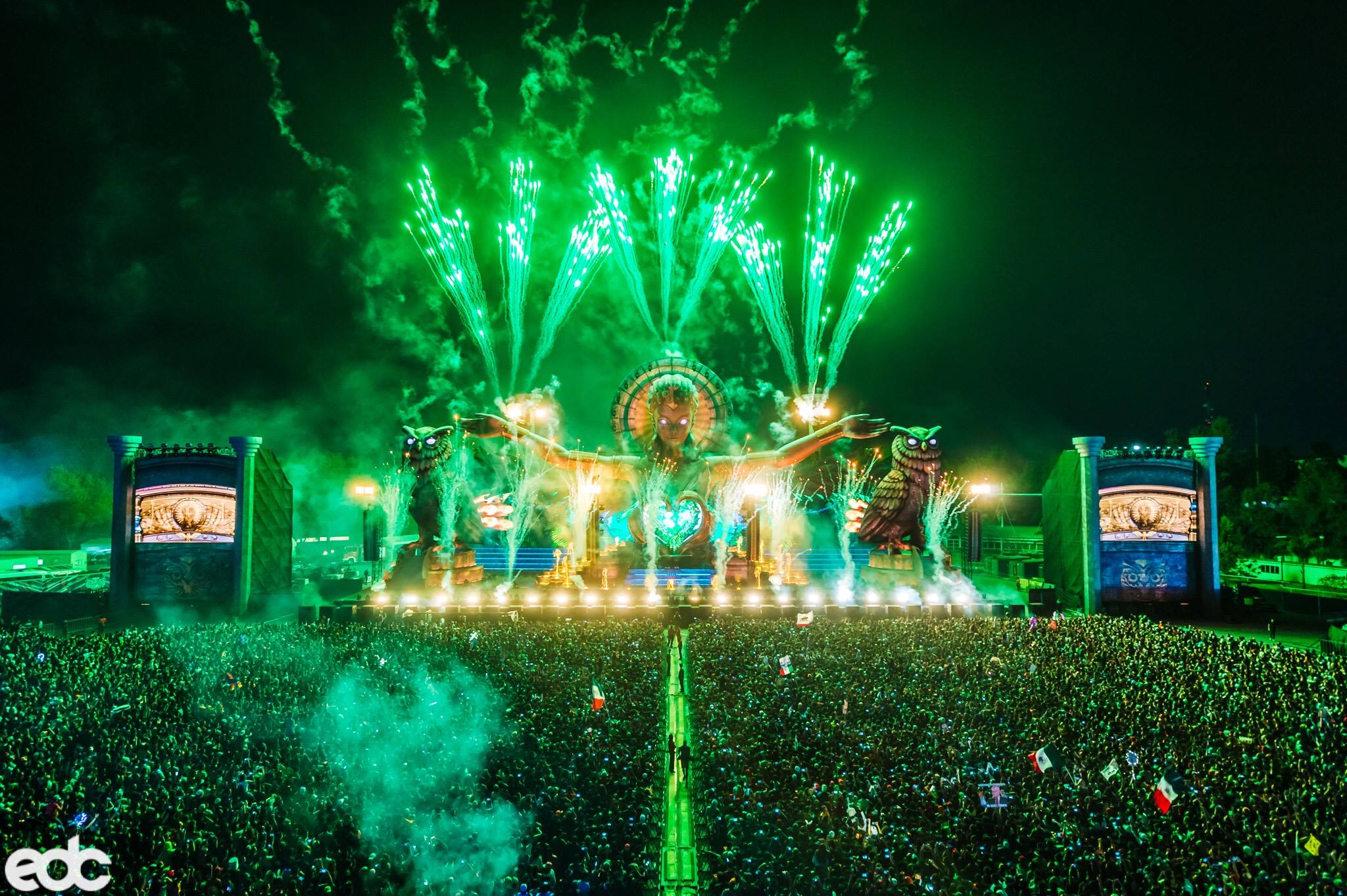 Mexico City has hosted one of the biggest editions of Electric Daisy Carnival yet. Relive some moments from this year’s edition!

Taking the lead as the second largest edition of Electric Daisy Carnival in the world, EDC Mexico has once again brought an epic weekend for Headliners in Mexico City. Hosted over the weekend of February 24 & 25, Insomniac Events‘ collaboration with OCESA brough the signature style of EDC to the Autódromo Hermanos Rodríguez for some magic like none-other.

Aside from the unreal production elements and positive vibes, Headliners also experienced some quality sets from an absolutely stacked lineup as EDC Mexico celebrated its 5th Anniversary. Artists like Deadmau5, Key4050, Deorro, Eric Prydz, and other talented DJs graced the stage to move crowds with their infectious beats. EDC Mexico doesn’t just support international talent, but also some local artists as well to highlight sounds coming out of the country from artists like Boombox Cartel, RALLAX, and more.

We know the struggle that attendees face when it comes to set time conflicts or other situations that lead to them missing sets. With that in mind, we’ve compiled as many as we can find so that you can relive some of your favorite moments spent with your friends at the festival!