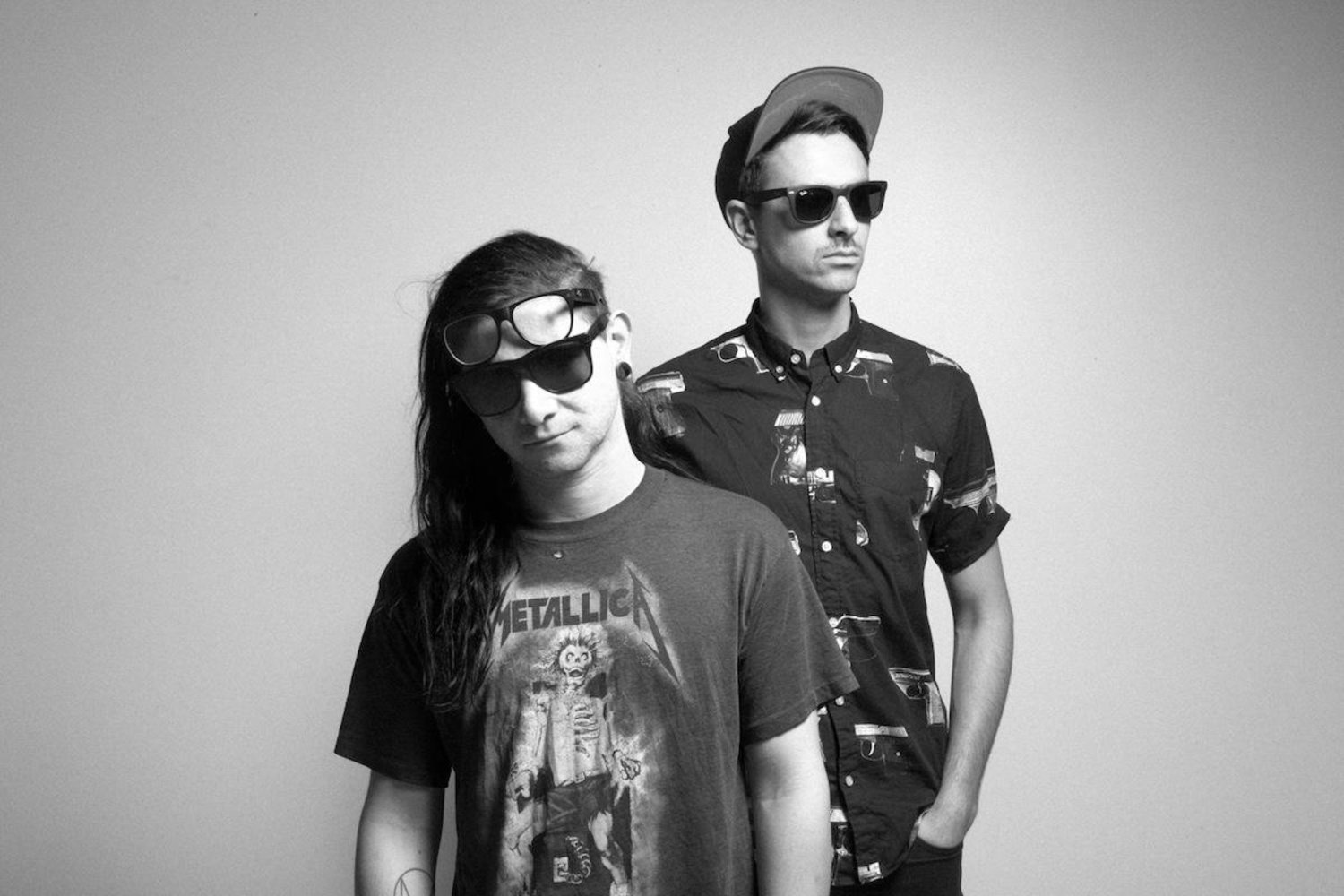 Dog Blood broke the internet six years ago with the release of the Middle Finger EP which we’re still jamming out to today!

Skrillex (Sonny Moore) and Boyz Noize (Alexander Ridha) announced their side project, Dog Blood, back in 2012. Since then the duo has made select performances at festivals like Coachella, EDC Las Vegas, Glastonbury, Ultra, HARD Summer, and so many more. While we might be unsure as to what the future holds for the supergroup, we can still take a look back at the release that started it all, the Middle Finger EP.

Released on OWSLA/BoysNoize Records the two-track EP perfectly showcases each producer’s sound and style. It’s dark, techy, and has been etched in my mind since I first heard it. At the time German DJ and producer Boys Noize was already well established in the electronic music scene with a handful of original tracks, remixes, and albums. On the other hand, Skrillex was on a meteoric rise having released two iconic EPs with Scary Monsters and Nice Sprites and Bangarang. The two producers could not have collaborated and unleashed their music as Dog Blood at a more fruitful time.

“Next Order” is the first track on the EP and was the first single released. It has much more of a Boys Noize influence to it which makes sense considering he dropped the hard electro and techy album, Out of the Black, shortly after its release. “Next Order” went on to reach #1 on Beatport’s Techno Chart and was definitely an anthem of its time.

“Middle Finger” is the second track on EP and has much more of a Skrillex vibe to it. The track was remixed by The M Machine and Millions Like Us, but nothing will top the original. Put a little pep in your day by taking a trip back to 2012 with Dog Blood’s Middle Finger EP.