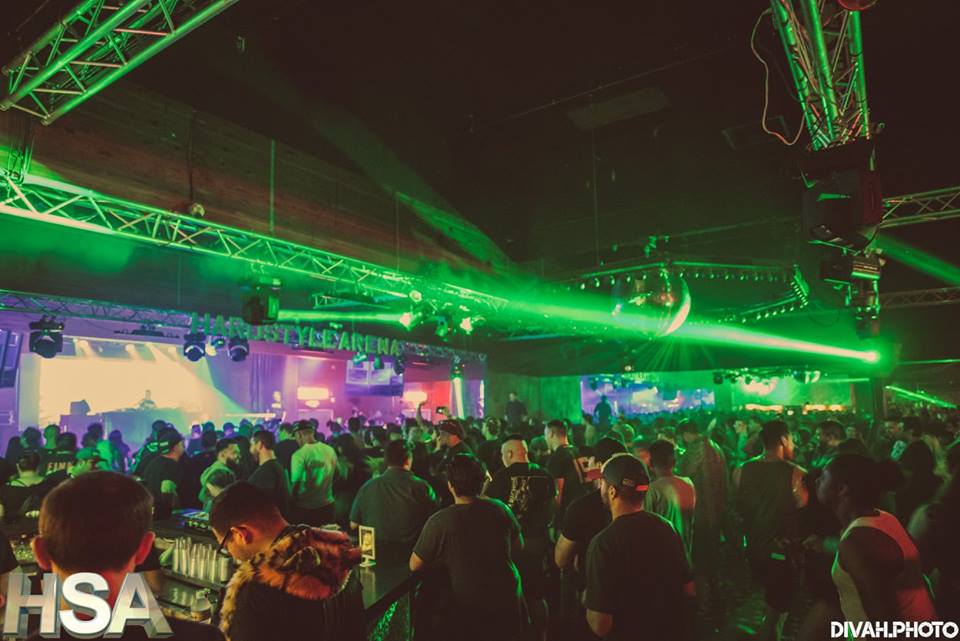 Los Angeles, join HSA & BDM as they say “Sayonara” to S3RL on his final tour!

The LA hard dance community has been waiting with bated breath for more information about S3RL’s final tour stop in LA. The date is listed on his Facebook page but not much had been released about the show until now. Last night, once Basscon Wasteland ended, the event was quietly announced as attendees were leaving and it was well worth the wait!

The lineup is absolutely stacked! S3RL is the main headliner, of course, but the rest of the lineup is nothing to scoff at as Fresh Entertainment’s Hardstyle Arena and BDM went all out for this event! Bringing fans a variety of hardcore will also be Re-style (in his first US appearance). Nanobii, and Lostboy vs Kitsch!

Earlier this year we sat down with S3RL to talk about his retirement from touring. He’s dedicated to spending the majority of this year touring Australia, Europe, and the United States one last time before changing his focus to spending more time with his family. With Los Angeles being his final US tour stop, it’s sure to be an amazing and emotional event.

Listen to S3RL ft Jamie-Rose “It’s This Again” via Soundcloud:

Fresh Entertainment is known in the community for curating some of the best acts and numerous first appearances to play in LA. With their Hardstyle Arena division, Fresh caters to their hard dance fans to bring top-notch hardcore artists in hardcore, hardstyle, and the multiple sub-genres that fall under the harder styles of dance. With their reputation for throwing some of the best events, “Sayonara” will sure to be a proper send-off for S3RL and feature amazing sets by the rest of the lineup. This is not one to be missed!

Tickets on sale now! Make sure you get yours as this event is sure to sell-out! 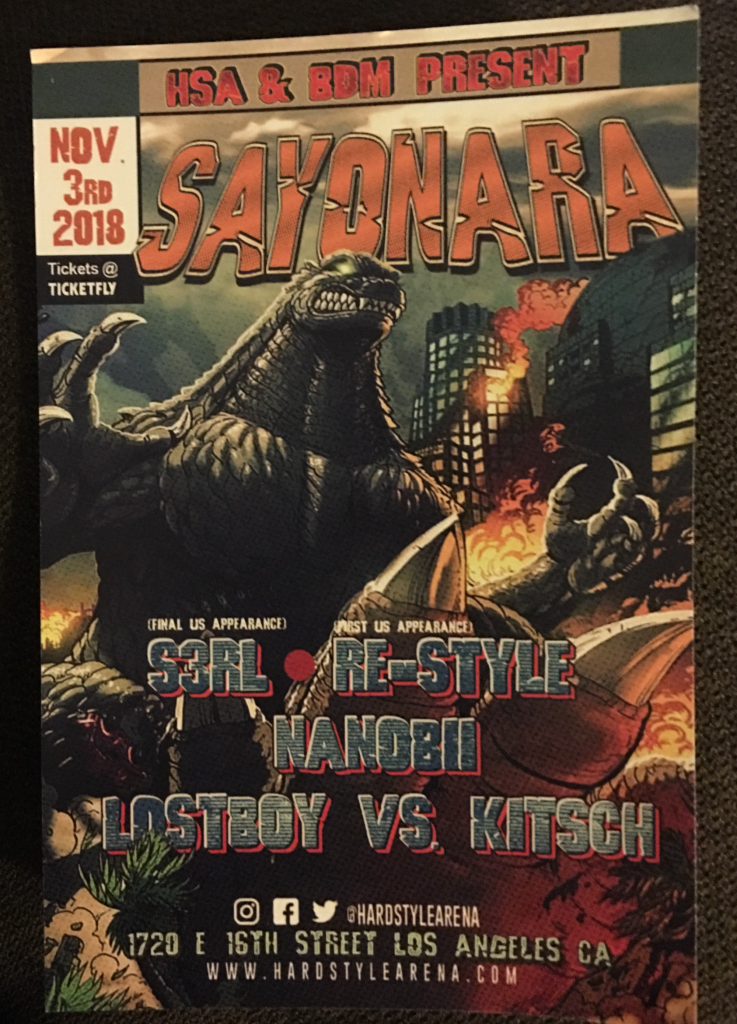