RÜFÜS DU SOL to Embark on SOLACE Tour This Fall! 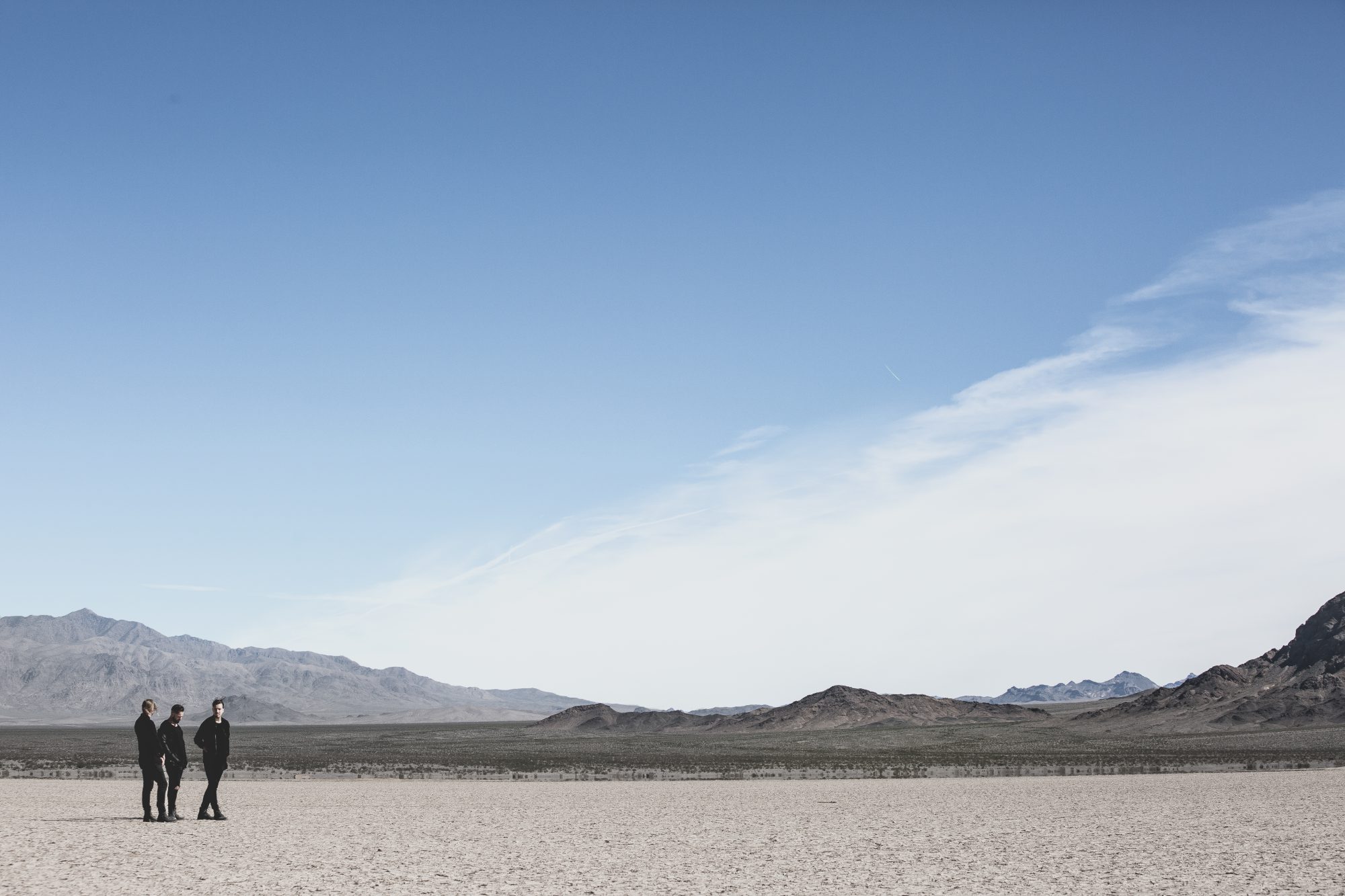 RÜFÜS DU SOL have announced their new album title and are coming to a city near you on the SOLACE North American Fall Tour!

After announcing a string of shows in Los Angeles that sold out in minutes along with the release of their latest track “No Place”, RÜFÜS DU SOL has another epic announcement for fans. Today, the iconic group has announced the title for the forthcoming album along with a North American Fall Tour that will coincide with its release. Dubbed SOLACE, there may not have been a more fitting name for an album featuring their peaceful, comforting sound.

RÜFÜS DU SOL has been taking the stage at solo shows already this season and has plenty more performances in store at festivals like Electric Forest, but now fans across the continent have something to be excited for this upcoming fall. The SOLACE North American Fall Tour will see the trio head to major venues in cities like New York City, Los Angeles, Boston, and San Francisco, while also stopping in Charlotte, Houston, Minneapolis, and more.

Utilizing a lottery system to improve fairness in the purchasing of tickets, you can sign up now for your shot to grab them when they go on sale Friday, June 22. Look below for the full list of cities and dates, join the waitlist to secure your spot in line, and let us know what you’re most excited for in the comments!

Tickets for the SOLACE Tour go on sale Friday, June 22 at 10:00am local time via TIXR!