Claptone’s ‘Fantast’ Provides the Perfect Soundtrack For The Dreamer Within 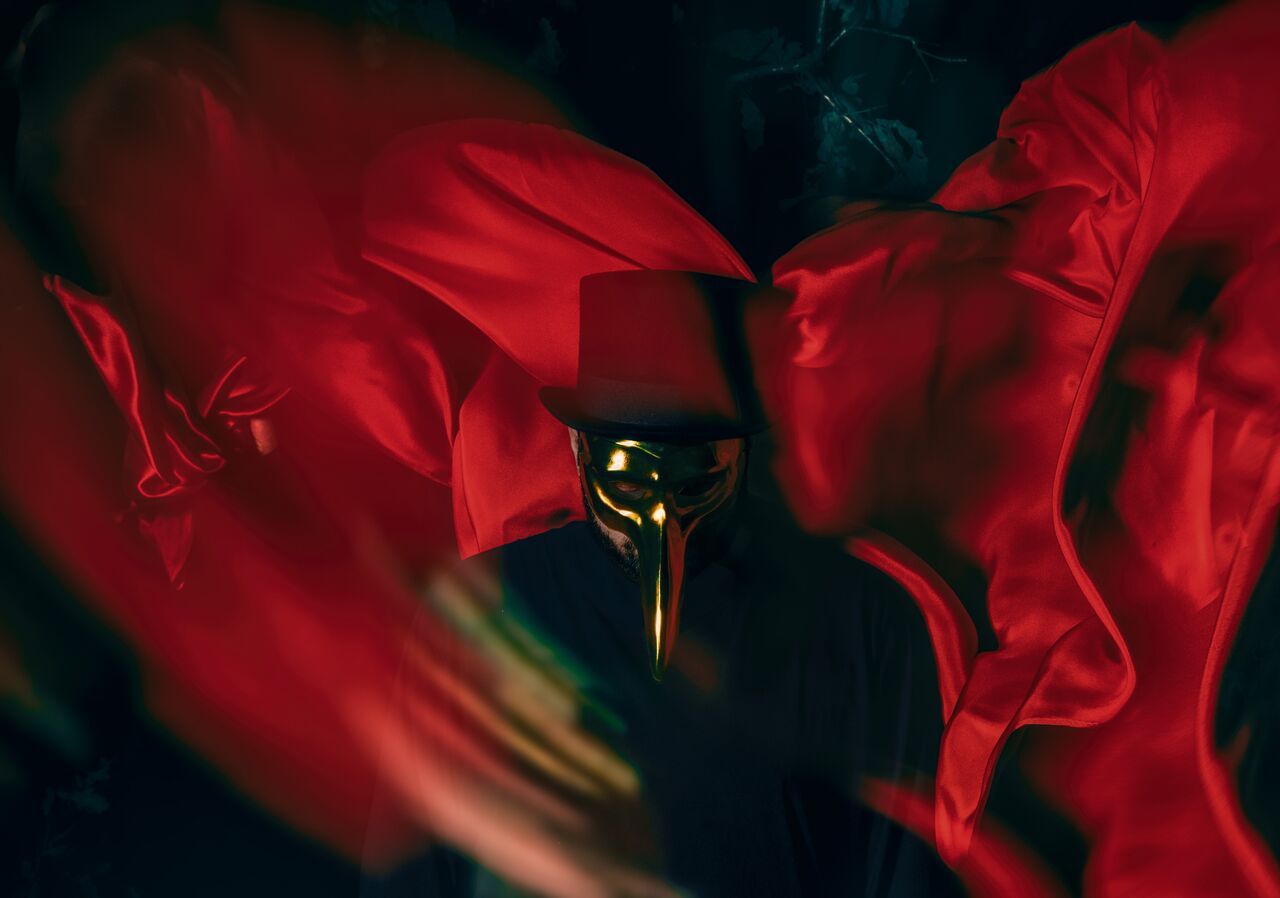 Claptone’s sophomore album Fantast sees the mythical enigma take his songwriting to the next level, blanketing the senses with an expressive array of romantic melodies and soft lyrical textures.

In 2015, Claptone invited us in to get swept away by the unique character of his debut album Charmer. After 60 million streams and counting, it was just a matter of time before the mysterious artist would up the ante, stretching his songwriting skills in the effort to design the perfect tapestry of sound. Today, the goal has been achieved through the deep and rich lyrical layers of Fantast.

To bring his vision to fruition, Claptone would take on the collaborative support of Bloc Party’s Kele Okereke, Blaenavon, Tender, Jones, Zola Blood, Austra’s Katie Stelmanis, The Boxer Rebellion’s Nathan Nicholson, Clap Your Hands Say Yeah, Joan as a Policewoman and Matt Simons. With all the right pieces in place, the story of the mysterious Claptone has officially entered chapter two, with the sounds of Fantast trudging effortlessly into the night!

Claptone has announced that his official album launch party for Fantast will be held at Output Brooklyn on June 23! Make sure you grab your tickets today!

To be a Fantast is to be a dreamer. An eccentric soul who allows their imagination to run free as they explore their limits of conscious understanding.

Claptone identifies himself as a fantast and it is this pure understanding of who he is as an artist that has guided him throughout the entire production of his second artist album. From the very first beat of “Birdsong”, I enter a romanticized world as I am lifted high atop the comforting wings of lyricist Zola Blood. With a sense of peace in my heart, it is “Birdsong” that sets the tone for a blissful journey into the great unknown.

Soaring deep “In The Night”, I am met with the first single release from Fantast. A bubbly pop tune featuring the lighthearted vocal stylings of Ben Duffy, Claptone reveals an uptempo ying to his yang. While many tracks on Fantast drip with a shadowy essence, it’s offerings like “In The Night” and follow up track “Under The Moon” featuring Nathan Nicholson that reflects the multifaceted layers and expressive vision found within the self-confirmed fantast.

Now, although I think that I have landed back on solid ground as I groove to the familiar beats, “Stay The Night” featuring Tender warps my senses with heavy tones and eerie synth structures, morphing my reality and sending me into a natural auditory trip. Just as I feel as if I am slipping away into Claptone’s twisted dark domain, I escape into an uplifting lyrical meadow that drips with the essence of love on the following four tracks.

For the fantast, love can be the catalyst for explosive emotion and action, and so it makes so much sense that Claptone would focus a good portion of this album on the concept of love.

As Ben Duffy’s “Stronger” lights up the dance floor with an ode to connected hearts and Jones gets expressive with a story of infatuation on “Ain’t A Bad Thing”, I am inspired to toss all inhibition to the wind and break down the walls that hold me back from the ones I love most. And that’s what it’s all about right? The bonds and nostalgic experiences that we cultivate with significant others, family, friends, and the human race as a whole.

But, what stands out as an extraordinary characteristic that floods throughout the entire essence of Fantast is the balance of somber melodies with heavy hitting romantic emotion. A great example of this is seen in “Wildside”. As Matt Simons paints a lyrical picture of desire and longing, I am encased by a shadowy forcefield that offers up a very special dissonance between story and sound. And as I enter the “Abyss Of Love”, the concept comes full circle as love doesn’t always promise happy endings.

Traveling further into the dreamer’s domain, Claptone unveils a fork in the road as he charges up the energy and leaves me with a sense of wonder!

“La Esperanza”, featuring Katie Stelmanis, kicks my experience into full gear with a magical performance that oozes with house flair and pop detail. In my opinion, this is the number one stand out track of the lot and one that I can see Claptone fans truly embracing as they get lost in the infectious rhythm on the dance floor.

With one final pull back, “A Waiting Game” invites me back to the dark cloak of night as the melody ebbs and flows with power and class, paving the way for the enlightened vibes of “Cruising (So They Say)” and “Animal”. As I listen and get swept up by the lyrics woven within both tracks, I am left to wonder…Is this the unveiling of the true saga and struggles of the traveling DJ?

I ponder this question and realize that I have finally reached the end of my multidimensional journey in sound as “Alone” takes me back for one more emotional ride, exposing the effects of a tarnished love. As the final beat dances effortlessly through the airwaves, it’s as if I can feel the glowing essence of Claptone as the fantast within him radiates out from his soul, louder than ever before! 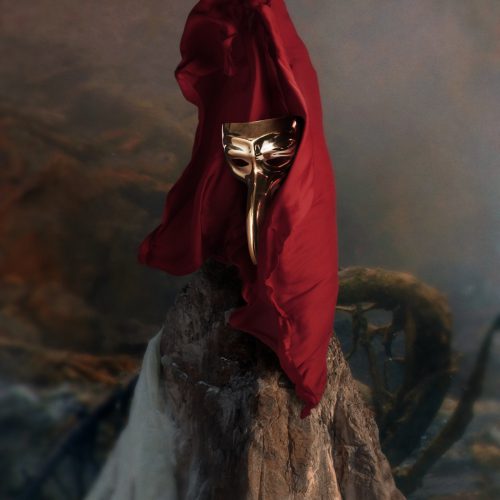 Connect with Claptone on Social Media: