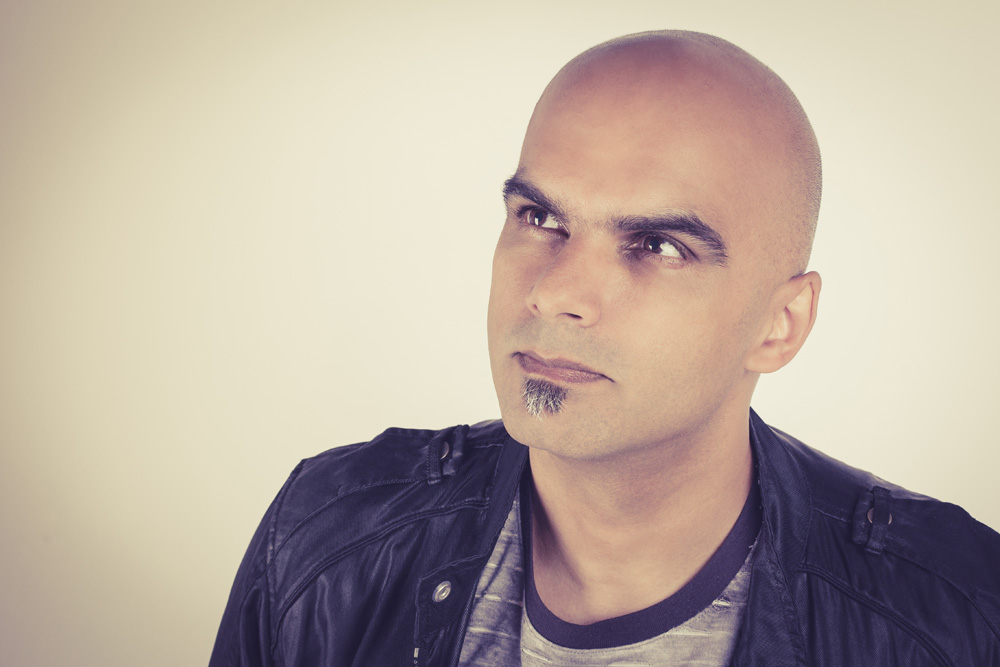 An album three years in the making, Roger Shah has released a 30-track trance masterpiece!

Waiting patiently as ever for the release of an album, Roger Shah‘s biggest fans have finally had their wish granted as the trance maestro unleashed No Boundaries for the masses. Coming in at a monstrous 30 tunes in total, the album is a culmination of many years of work from Shah as he hasn’t released a true LP since 2011.

Just because Roger hasn’t been working directly on an LP doesn’t mean he hasn’t been deep at work in the studio as he continues to impress with mix compilations, soundtracks, and his side projects. Aside from his work in the studio, he’s also played at major events like Dreamstate SoCal, wooing fans along the way.

Working more directly on No Boundaries over the past three years, he reached out to some of the best and brightest in the trance scene when producing the album. Artists like JES, Yoav, Aly & Fila, Sied van Riel, and more are featured prominently on the album, working with Shah to create the trance masterpiece that we can enjoy today.

Listen to the album in its entirety below or purchase/stream it on your favorite platform, and let us know what your thoughts are on this epic 30-track LP!

Stream No Boundaries on Spotify: 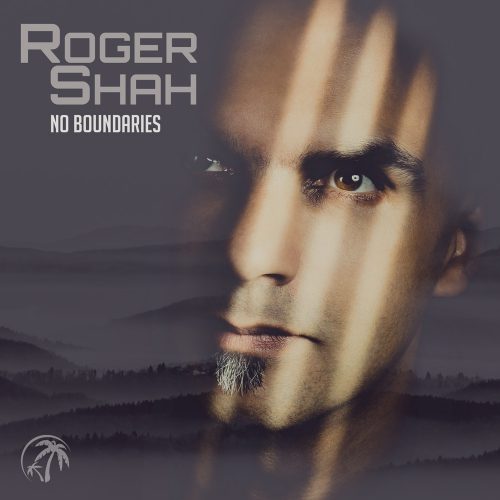