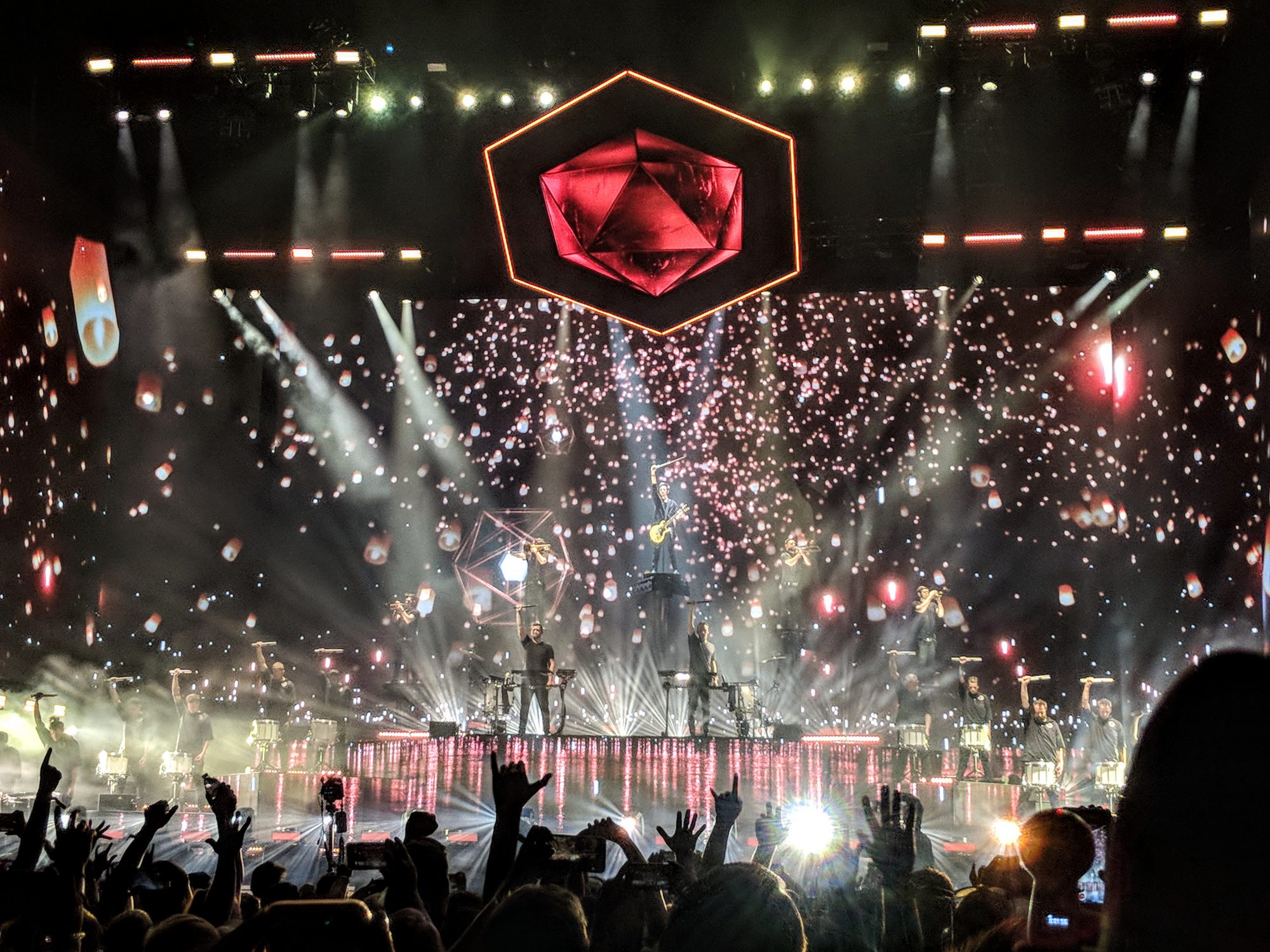 ODESZA’s three-night run in the Sunshine State takes the duo to Orlando for a show you should definitely be attending!

Easily one of the biggest names in electronic music right now, ODESZA continues to mesmerize the masses with their incredible live performances. The group has just come off a monumental accomplishment, playing both weekends of Coachella and arguably having one of the best performances the festival has ever seen. Now, those of us in the Sunshine State will get a chance to experience the show on our own home turf as their A Moment Apart Tour heads to Jacksonville, Orlando, and Miami!

Since coming together in 2012, the duo of Harrison Mills and Clayton Knight have released incredible albums while playing both live and DJ sets at venues near and far. Having been working non-stop to perfect their live show experiences, they have been making giant strides with their productions compared to many others.

Catching them live is an experience like none other with the addition of a drumline to the show to really pack a punch. Originally reaching out to the local drumlines from colleges where they were performing, they have since curated their own ODESZA Drumline that plays along with them regularly. Aside from this addition they’ve left also left fans absolutely awestruck by pushing the boundaries with visuals and even a coordinated drone show at Coachella this year that fans haven’t stopped talking about since.

Don’t miss the opportunity to catch ODESZA when they come to Florida this month, it will surely be an epic experience to attend. Grab tickets to the Orlando show via Ticketmaster!

Watch the ODESZA 2018 A Moment Apart Tour Trailer on YouTube:

Can’t make it to this stop? Check out the other A Moment Apart Tour dates! 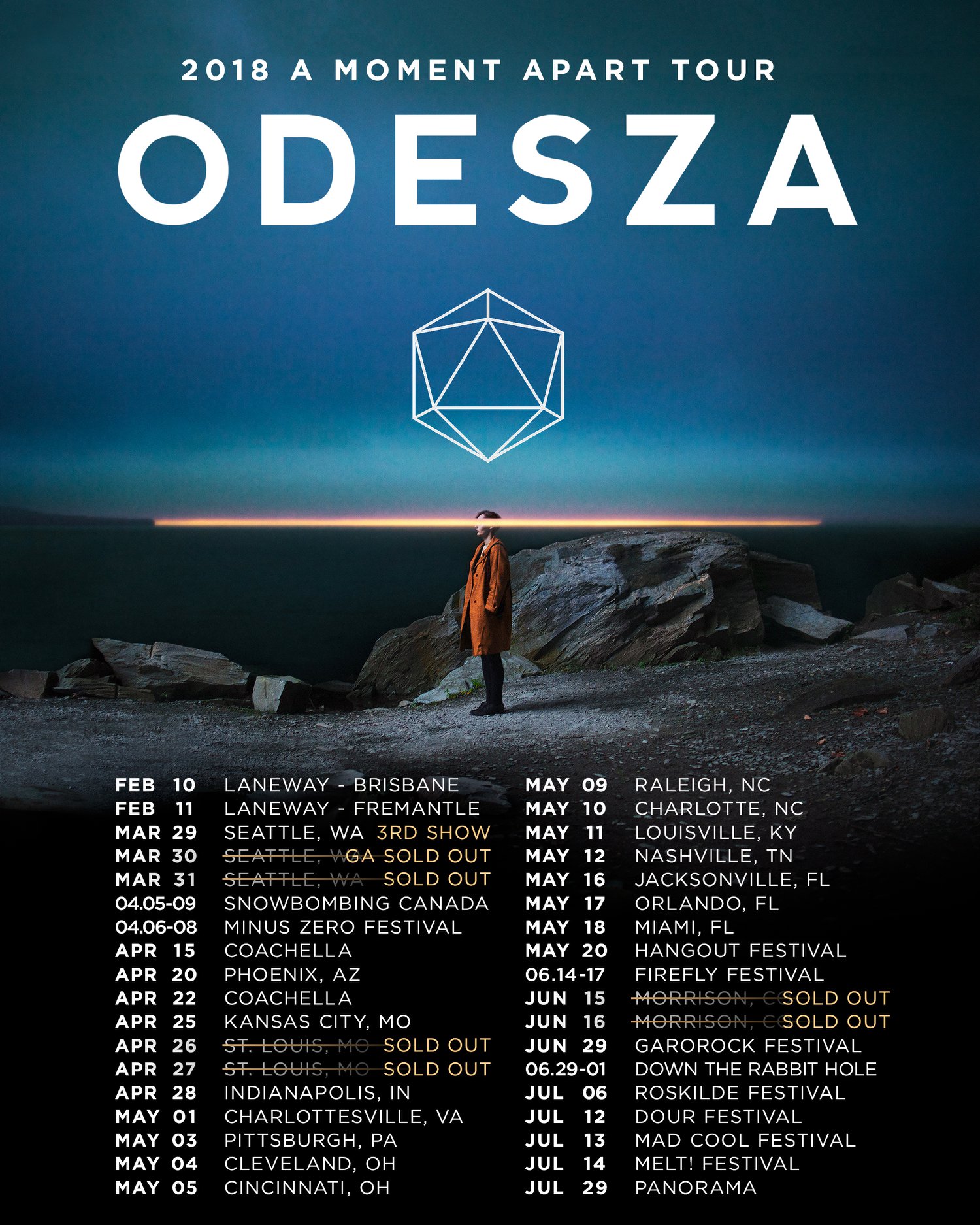