Sparkee and PINEO & LOEB Collab on Fresh Tune “Feel It” 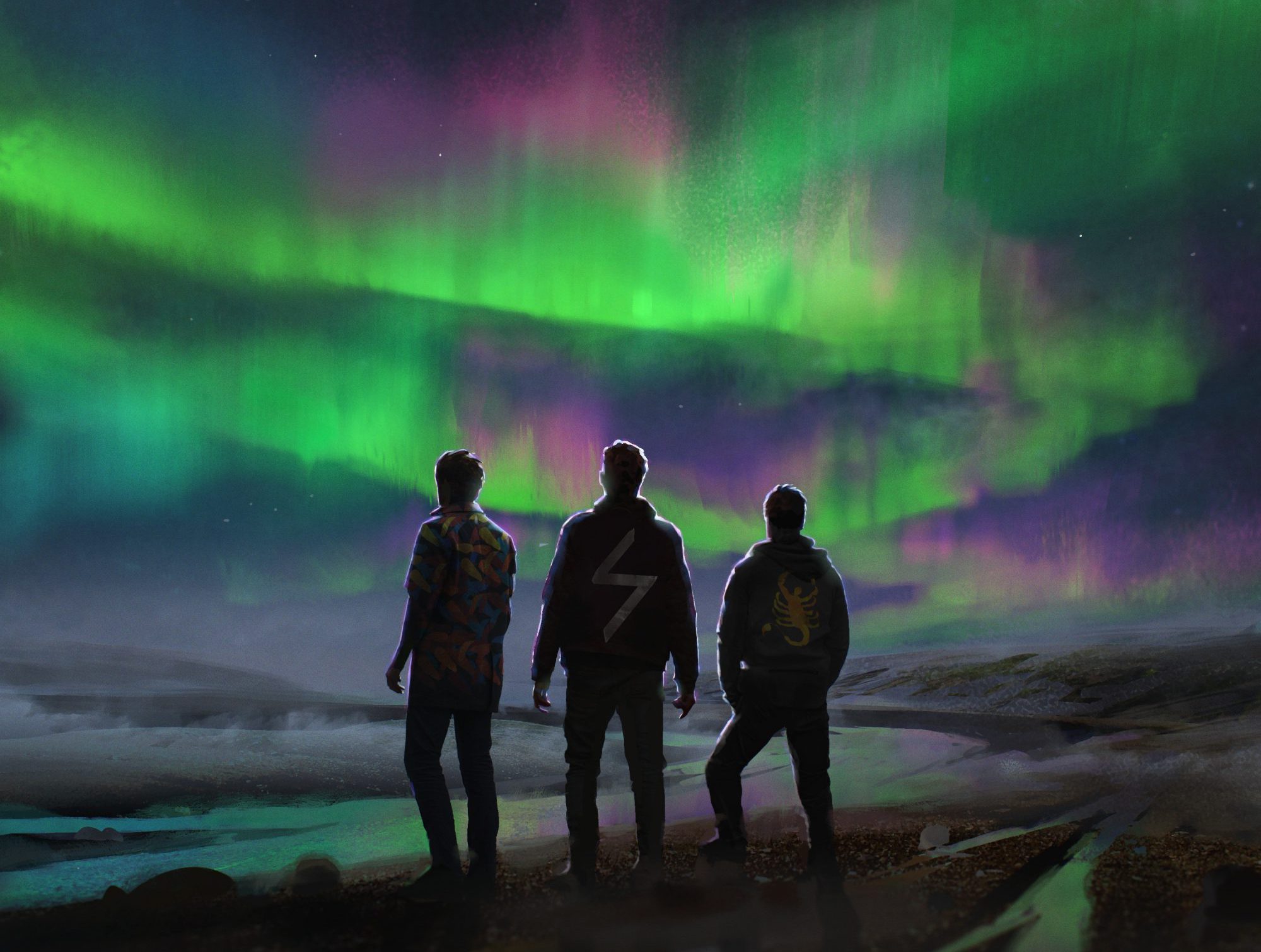 Sparkee and PINEO & LOEB have come together to release a solid tune that will surely make you “Feel It”.

When Sparkee and PINEO & LOEB sent “Feel It” to deadmau5 during a live stream session, they never expected the type of response they received. Sparkee already had some experience in this realm as he submitted a sick Nu-Disco remix of “Strobe” that the mau5 had deemed “technically impossible”, which was later proven to be the opposite by bass guitarist David504, but this tune would be different.

The groovy “Feel It” brings forth an infectious rhythm that takes things to another level with funk inspired guitars akin to something that Nile Rodgers would produce. Joel’s reaction upon hearing the track was hilarious, stating that “I Can Feel It” is the most overused line in dance music, and bringing even more sarcasm upon hearing that his own voice was sampled. Since posting the video online it has gone on to generate hundreds of thousands of plays.

Check out the funky track below and read on for their thoughts on the compliments and criticism from deadmau5!

Listen to Sparkee and PINEO & LOEB – “Feel It” on Spotify:

“It felt great getting attention from deadmau5 himself. Even if it wasn’t all positive it was still entertaining to experience his full sarcasm; I wouldn’t have it any other way really. Pineo & Loeb whipped up the video real quick and we capitalized on the meme-culture and had fun with it. We used deadmau5’s own words against him a little bit and even sampled him in the track much to his dismay (or entertainment). We leveraged that attention to funnel in some new listeners who haven’t heard of us before. We are casting the net wide and reeling in as much as we can as we often do on the East Coast in Canada!”

“It was surreal hearing deadmau5 commenting on the production we made at our home studios in Halifax. Getting any feedback from him good or bad is great in our eyes. Once he listened to ‘Feel It’ on his live stream we immediately screen-captured the footage and edited it into a video that also calls him out on using the “most overused line in dance music” in his song “Seeya”.

“We uploaded a video to Youtube and it immediately started getting traction. All in all, we can now say that deadmau5 ripped on our song and complimented it at the same time, we can check that off the bucket list now. [Laughs] The video just passed 300k on Youtube which is crazy.”

Connect with Sparkee on Social Media: