Insomniac Releases Powerful Lineup for We Are NRG SoCal 2018 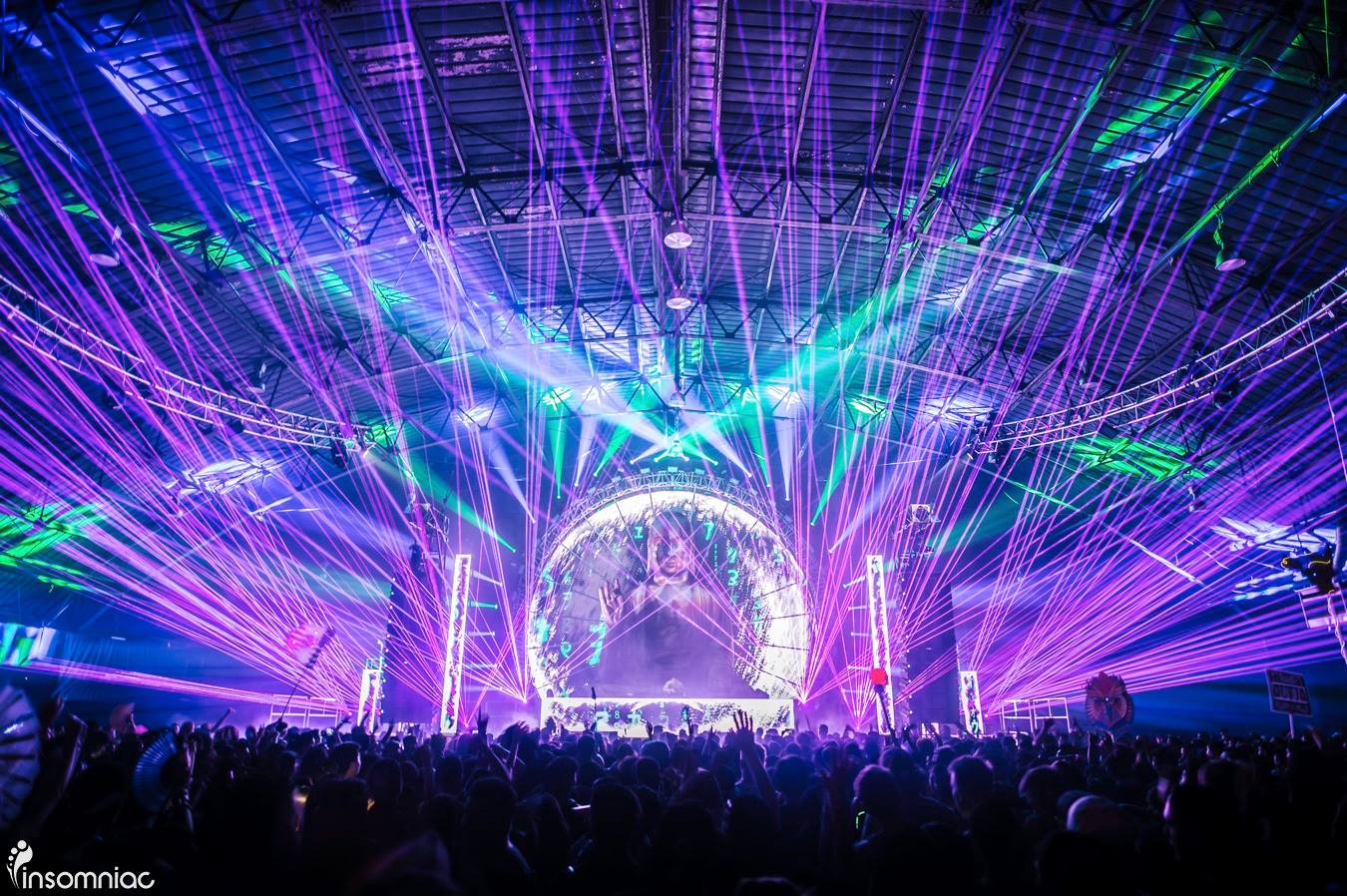 We Are NRG SoCal is set to feature NERO, Deorro, Jax Jones, and more for the fifth edition of the event!

Last month, Insomniac Events announced that the annual We Are NRG SoCal event would be moving to a new date in celebration of its fifth anniversary. Now set to be hosted at the NOS Events Center on June 22-23, the two-day affair was teased to have another energetic lineup this year.

Today, the questions surrounding who would be taking the stage at We Are NRG SoCal have been answered. Staying true to the previous editions with a lineup that blends both house and bass music, notable names like 3LAU, NERO, and Pegboard Nerds will be featured this year.

We were stoked to see Deorro, Dombresky, and Jax Jones present for this show, as their sets always keep crowds dancing from start to finish. Insomniac Records will have a serious presence as well, as rising stars who have recently released on the label like Corporate Slackrs and Nitti Gritti will be playing the event.

If the lineup is any indication, this show is set to be an epic one for Headliners looking to party it up this summer! Tickets for We Are NRG SoCal are available now, grab them today via we-are-nrg.com. 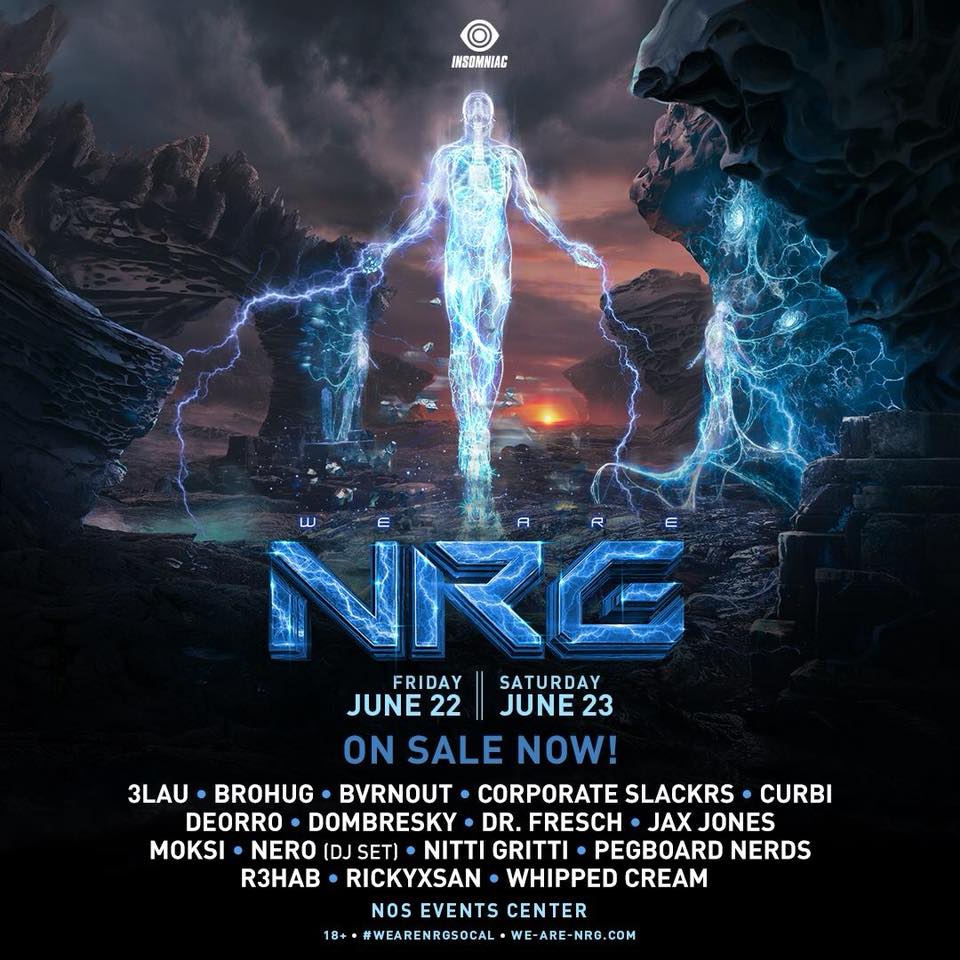 We Are NRG SoCal 2018 Event Information:

Connect with We Are NRG SoCal on Social Media: