Insomniac Announces We Are NRG SoCal’s Return This Summer! 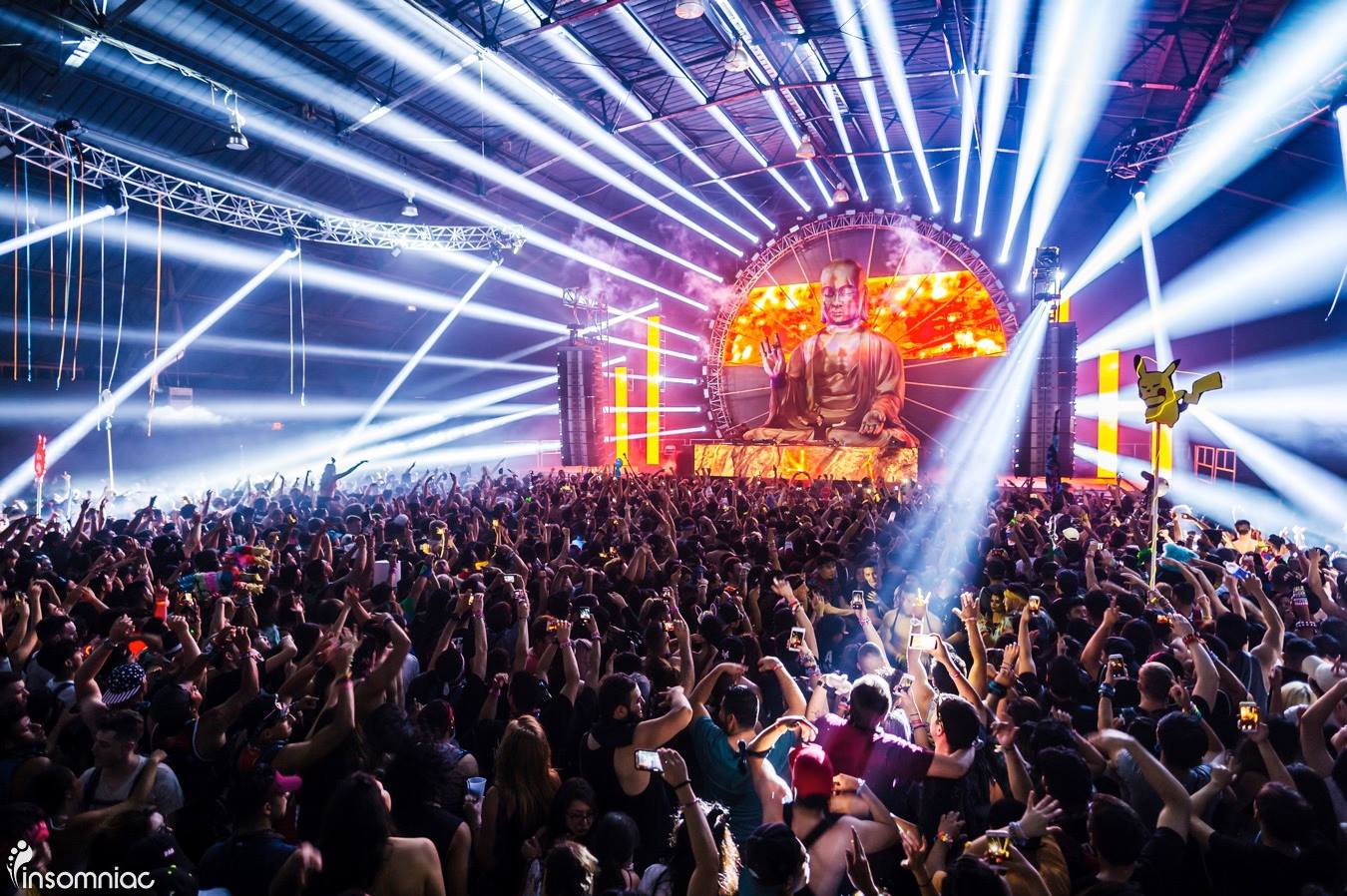 We Are NRG is set to return to the NOS Events Center for its fifth anniversary. Will you be feeling the energy this summer?

Focused mainly on the sounds of electro and bringing a solid boost of bass along with it over the past five years, Insomniac’s We Are NRG event has been renowned for its stunning qualities. Typically held in May, this year’s change in dates for EDC Las Vegas has also affected We Are NRG SoCal, which is now set to be hosted on June 22-23, 2018.

Just because the date has changed doesn’t mean that the festival will be hosted elsewhere, as the Insomniac Team will be bringing some serious production to the NOS Events Center once again for a weekend full of fun. We Are NRG SoCal, which is celebrating its fifth anniversary this year, will surely be one of the best editions yet.

While the full lineup hasn’t been dropped yet we can only begin to guess who will be taking the stage at the event this summer. Looking for some clues as to what the soundtrack will be over the weekend, We Are NRG has featured names like Adventure Club, Laidback Luke, Baauer, and more in the past. So with that in mind, expect a heavy dose of dubstep, trap, and some electro vibes as well. Stay tuned to this channel as the lineup announcement should come closer to the event!

Tickets for We Are NRG SoCal go on sale Friday, April 13 at 12 PM PT via we-are-nrg.com.

We Are NRG SoCal 2018 Event Information: 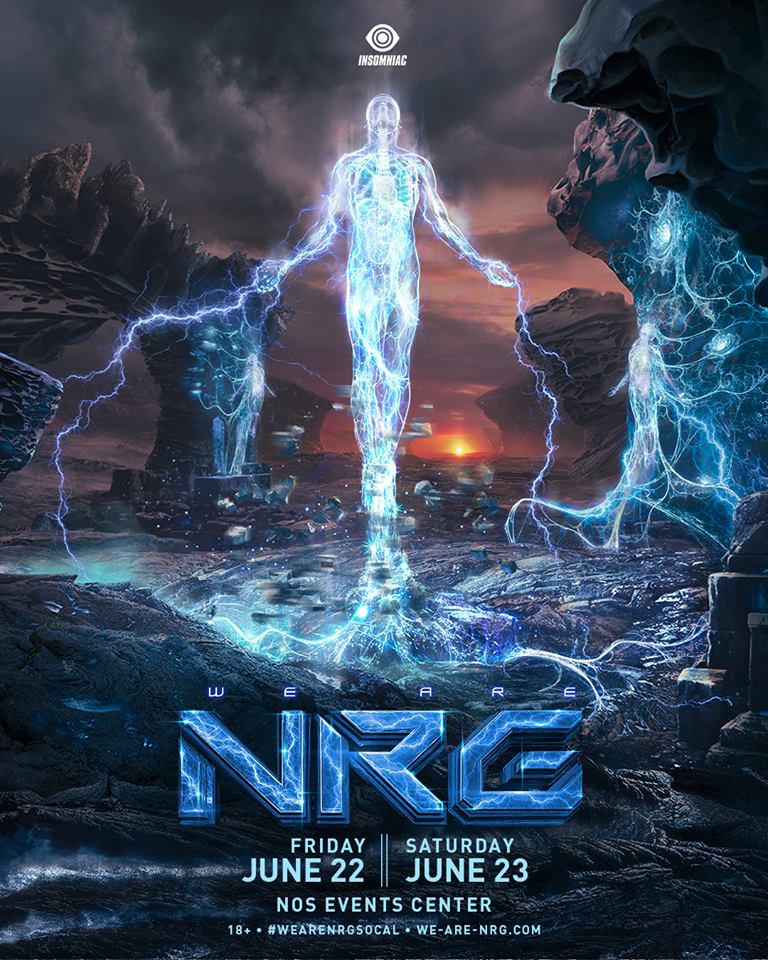 Connect with We Are NRG SoCal on Social Media: