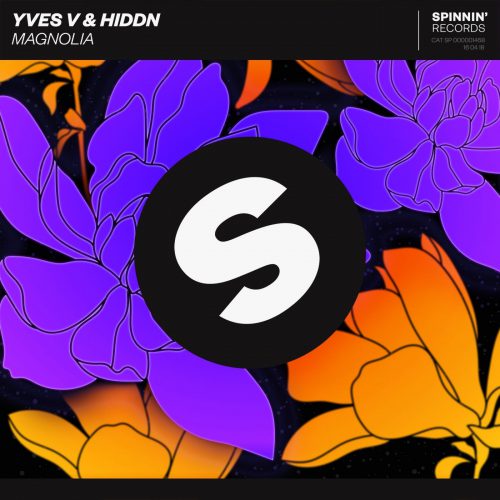 With summer just around the corner, we’re all in desperate need of some upbeat additions to our playlists. Belgium-born Yves V and ex-ghost producer HIDDN came together to create “Magnolia”, a whimsical progressive house track that sounds like dancing on the beach from sundown to sunrise. You won’t be able to stop your hips from shaking and arms from waving with pops of electrified synth and sensual chord progressions weaving in and out of a tender bassline. Start out the season right with this passionate tune below! 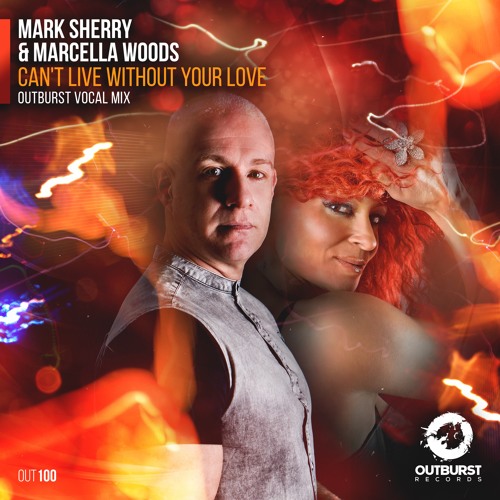 Lighting the airwaves ablaze with the brilliant vocal stylings of Marcella Woods, Mark Sherry delivers “I Can’t Live Without Your Love” and we couldn’t be more pleased with the feelings it musters up deep within our souls! As the go-to master of the tech trance beat, for Outburst’s one-hundredth release, Mark has chosen to marry the genre-defining drive with an uplifting vibe that will send shock waves up and down your body as you get lost in the divine melody.

Marcella Woods truly was the perfect choice as her powerful voice goes hand in hand with the theme that Mark Sherry envisioned for this groundbreaking track. With her haunting vocals, the synths seem to soar through the heavens leaving us in pure trance euphoria as we are captivated by Mark Sherry’s raw rhythmical excellence that seems to have no bounds! 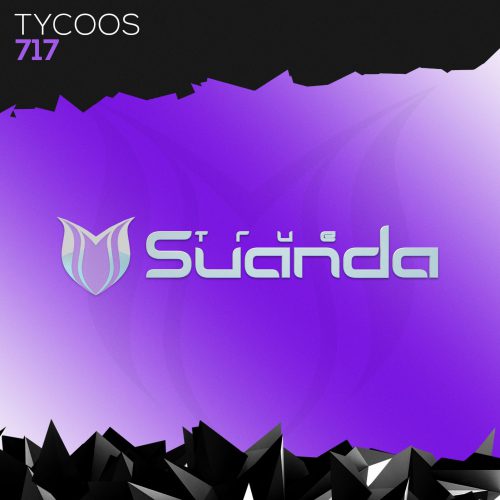 Time returns with Tycoos on True Suanda with new release “717”.

What’s in a name? For Tycoos and his return to Suanda Music, it’s the duration of the track he puts out. “717” is a seven minute and seventeen-second Trance track that sparkles brilliantly in the application of melody. The intertwined vocals and synth stabs off a stunning build to break into an equally captivating breakdown. Orchestral wonder is the only thing that comes to mind during the breakdown – stunning, gorgeous choral chants, strong brass, and an epic film approach to the break take the breath away.

Then Tycoss brings the Trance back with an arpeggio lead that feels right out of an older Armin van Buuren production. Building up – the tune fills the core with energy and launches the listener frantically to the horizon. In this seven-minute journey, don’t expect any stops along the way. Grab a copy of Tycoos’ “717” by clicking here! 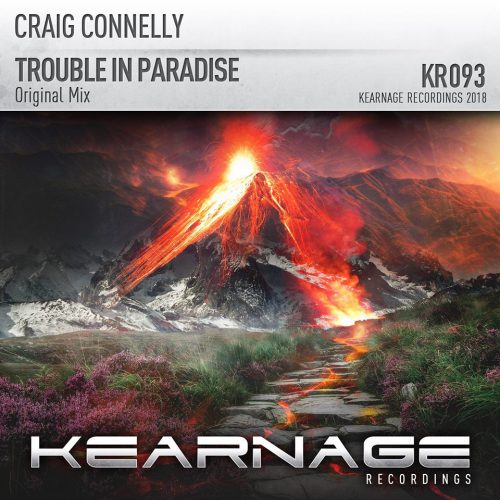 A little after a year since he dropped his debut album, Craig Connelly continues to astonish us with his masterfully crafted tracks, including his latest track “Trouble in Paradise.” When Bryan Kearney dropped the tune at ASOT 850, the audience was enraptured and there were constant queries about the track name, producer and release! Well, we finally learned that Craig Connelly is the mastermind behind this riveting piece.

This heart-stirring track has so many layers to it, that it completely entrances me. Between Connelly’s signature emotional melodics, the riff and the piano sample, we are completely pulled into the piece. Conelly’s songs tend to be emotional and very moving as he has mastered the art of the build-up.

Thus his tracks are not just an aural journey but an experience you feel in your entire being. As explained in his in-depth walkthrough of the creation of the track, this piece is a spiritual successor of his passionate remix of Johan Ekman’s Sucker Punch. The similarities are very clear, but “Trouble in Paradise” definitely stands out on its own. 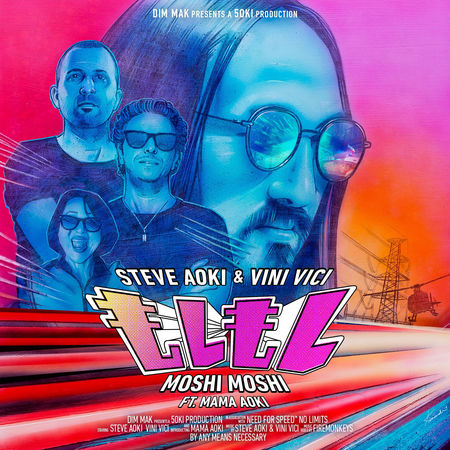 Psy-trance meets acid house in “Moshi Moshi” to create a banger in the final 5OKI track!

Steve Aoki, leader of the Dim Mak label, paired up with the Israeli psy-trance duo Vini Vici to create “Moshi Moshi,” an absolute monster of a track that will cause dance floors across the world to erupt in motion.  The track’s vocals feature none other than Aoki’s mother, affectionately referred to as Mama Aoki.

The uptempo, driving beat is overlaid with glitchy sounds that allude to the purposeful creation of the track: to serve as part of the 5OKI EP and marketing campaign which will be folded into an exclusive in-game special event for Need For Speed No Limits.  The event starts on May 4th and runs for five weeks; players have the opportunity to listen to the track in-game and obtain car wraps and interact with a character modeled after Steve Aoki.

If you enjoy the track, be sure to check out the music video; it features gameplay footage and artistic effects styled after comic book pointillism. 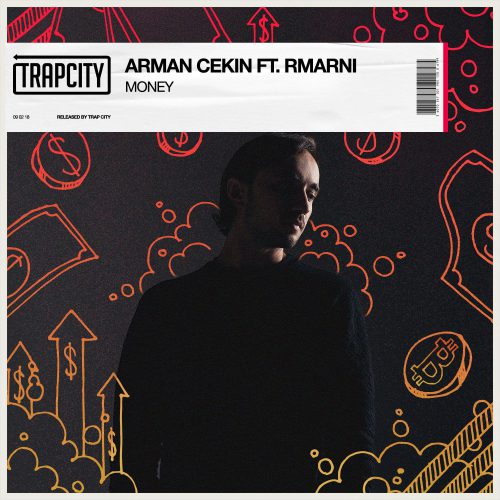 Mixing the rhythms to release the “Money” from our minds

You can travel around the world and live that mile-high life but you may not find that money brings you that relief from pain. Not surprising, Arman Cekin’s latest tune, “Money,” brings the beauty of the everyday struggle of purpose to the forefront with stylish lyrics delivered by Rmarni. The centerpiece of this Downtempo trap song – a realization that money is the sole focus on someone’s mind until they find that one thing – infatuation.

The track showcases a refined maturity in its production choices – no frantic or haphazard elements, simply stunning piano chord stabs, and stylish percussion. Remember, the “heart is something I don’t think money can buy.” Find your journey to the same room as this lovely tune and be ready for sentiment and beauty in this one. Well done Arman! – MyStro 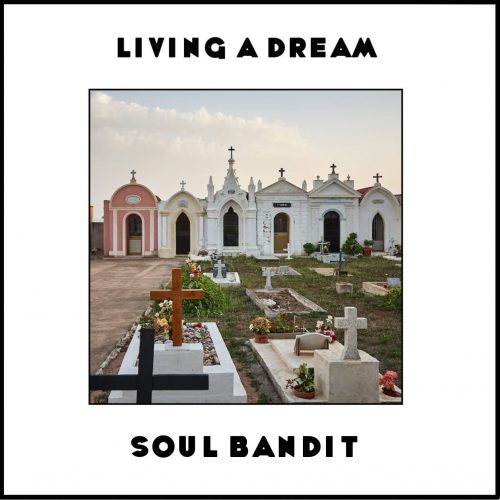 Soul Bandit puts things into perspective with “Living A Dream”.

ICON Collective Graduate and self-proclaimed “Ghoul-Pop” Artist Andi Mattingly launched her solo project Soul Bandit last year and is already making some waves with her sounds. Released this week is new tune “Living A Dream”. This new house single is hauntingly beautiful with vocals and a solid bassline that will surely be perfect for those late night drives through the city or those parties that take you well into the morning hours.

“I made this song as a reminder to always try to put things into perspective because happiness is subjective and reality is just an illusion.” – Soul Bandit 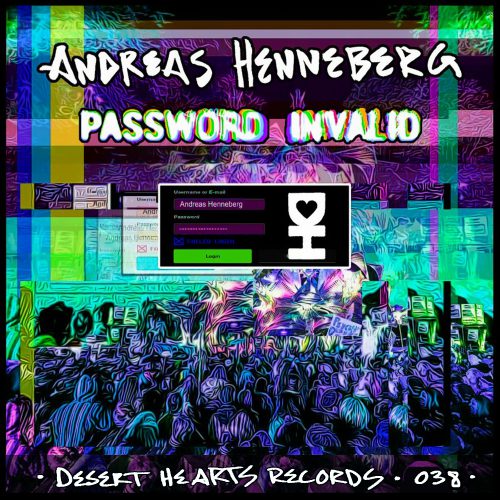 One of the hottest labels in the world of house and techno right now is the West Coast-based Desert Hearts Records. Known for their events that are full of love and funky beats, German artist Andreas Henneberg has found his way to the label for a release that has us moving and grooving.

Andreas has seemingly done it all over the past two decades, with plenty of production experience, sets around the globe, and running Voltage Musique and SNOE Records as well. This EP is a testament to his expertise in the world of electronic music, and his tune “Gettin’ Freaky” is one that will surely get dancefloors bouncing along with it. Tune in to the full release below and let us know your thoughts on it in the comments! 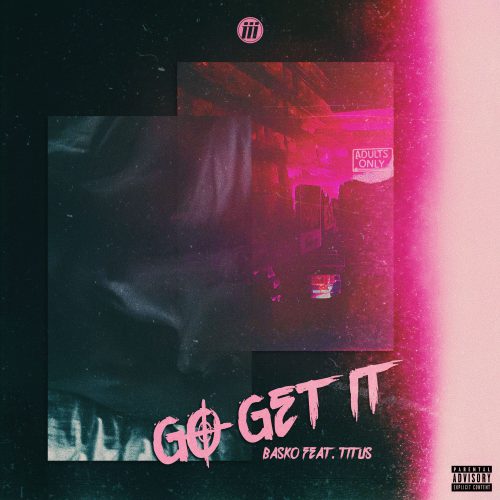 Basko ft. TITUS – Go Get It

Out now on Hiiigher Records is a hot new tune from Basko and TITUS, “Go Get It”. Coming in after a brief hiatus from Basko who was progressing through some life changes, the track blends hip-hop with future bass to create an addictive sound that will make it a contender for play in clubs and at festival sets all over.

Bringing his production techniques to the table is Basko, who honed his skills while working with Party Thieves and hasn’t turned back since. His infectious productions have shown that he has a serious love for the world of hip-hop, making this pairing between him and TITUS perfect. TITUS brings his own unique elements to the table on the release, giving listeners a catchy chorus and autotuned vocals that gives the track an extra dimension. 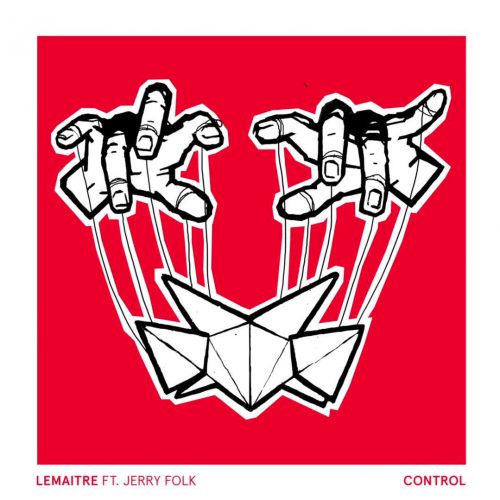 Losing Control to where your body wants to go

Blending some sexy guitar licks with House production sensibilities just works so well for Norwegian duo Lemaitre. This new tune, “Control,” showcases how blending styles continues to be a force that electronic music needs to execute. Despite the fact that Lemaitre and featured guest Jerry Folk might have spinning heads, the track is well orchestrated and all the elements work splendidly together.

The triple stab as a transition element is extremely ear-catching and the bass line is powerful without being overwhelming. If you’ve got an impulse saying fight or flight, we suggest you stick around and dance to this groove instead. Dig it! 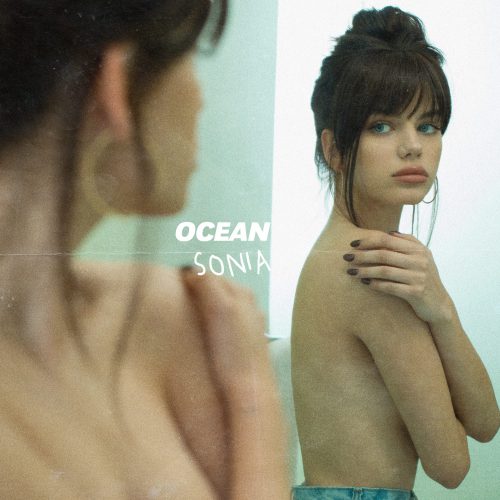 Recently performing with Petit Biscuit at Coachella this year, SONIA has dropped her latest tune “Ocean”, an electronic-infused pop track that will surely give you those springtime vibes. Hailing from Paris, this fresh pop vocalist is set to take the dance music community by storm, and fans of other artists like Tove Lo and Dua Lipa should definitely be tuning in to her channels for upcoming releases. 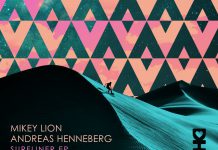 Mikey Lion and Andreas Henneberg Drop-In on the ‘Surfliner’ EP 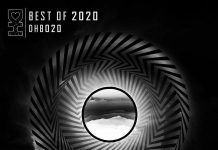 Desert Hearts Black Brings Out the ‘Best of 2020’