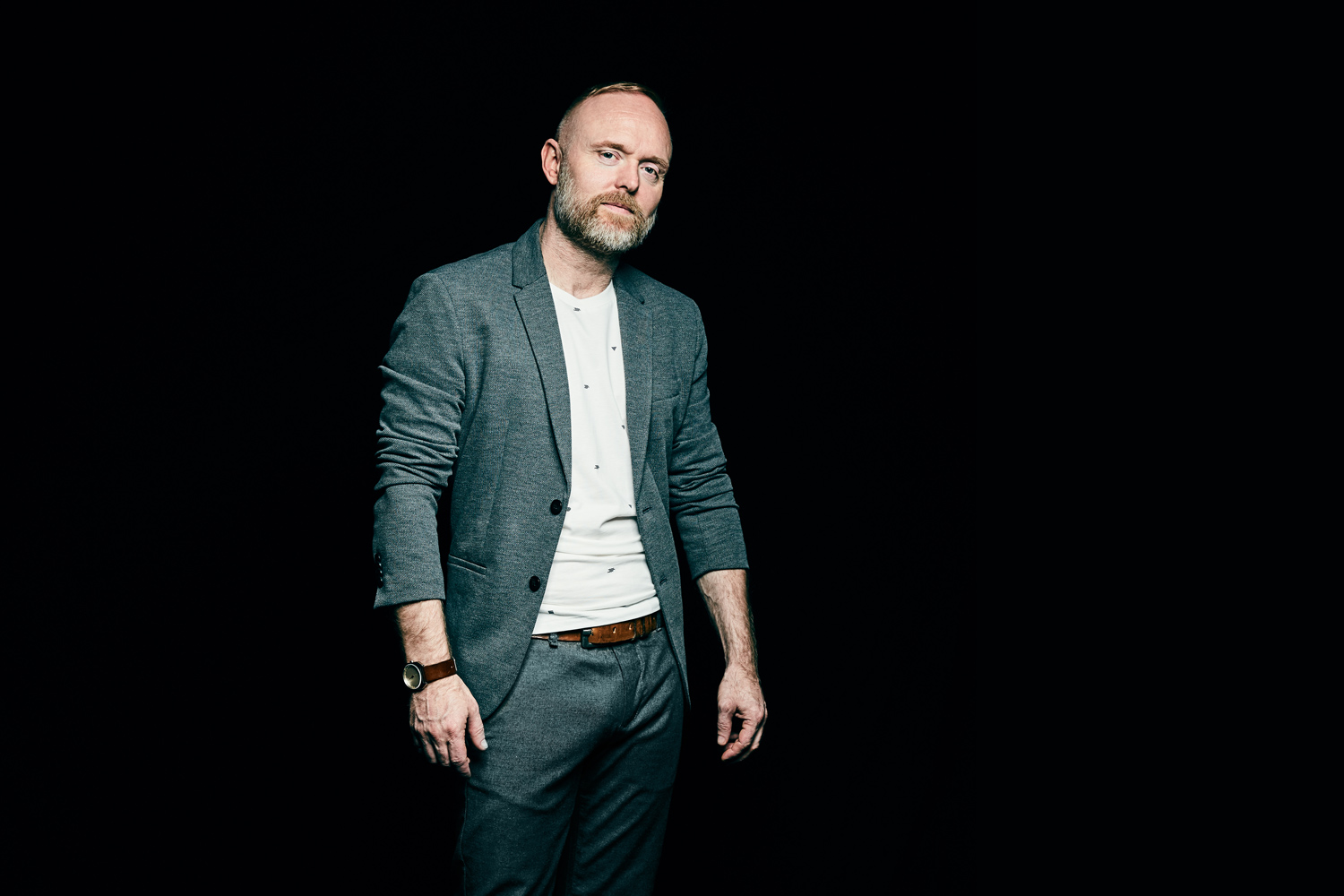 On Saturday, April 21, the Pure Trance legend, Solarstone, returns to Avalon Hollywood for a special open to close set!

Richard Mowatt, or as fans know him, Solarstone, can easily be placed on the list of legendary Trance artists who have helped define the genre as well as helped it continue to grow. With over 20 years of experience, he has released countless singles including the timeless classics “Seven Cities”, “The Calling”, and “Solarcoaster”, just to name a few.

On top of many successful track releases that have become known globally, Rich also has multiple studio albums on his list of accomplishments. In 2006, he released AnthologyOne, followed by Rain Stars Eternal, Touchstone, and most recently last year, the cryptically titled album, .—-. The most famous clubs and festivals have been graced with his beautiful, melodic sounds. Some examples include A State of Trance, Tomorrowland, Stereosonic, FSOE, Cream Ibiza, and so many more.

‘Pure Trance’ is a feeling, a passion which exists outside of contemporary musical fads and fashions. It is the bringing together of millions of fans for whom this music is a way of life.

Solarstone is bringing some pure trance to Avalon Hollywood this month for a very special open to close set. Enter to win a pair of tickets to see him below!

Enter to win a pair of tickets to see Solarstone OTC:

Connect with Solarstone on Social Media: