Stonebank Asks Fans “What Are You Waiting For” 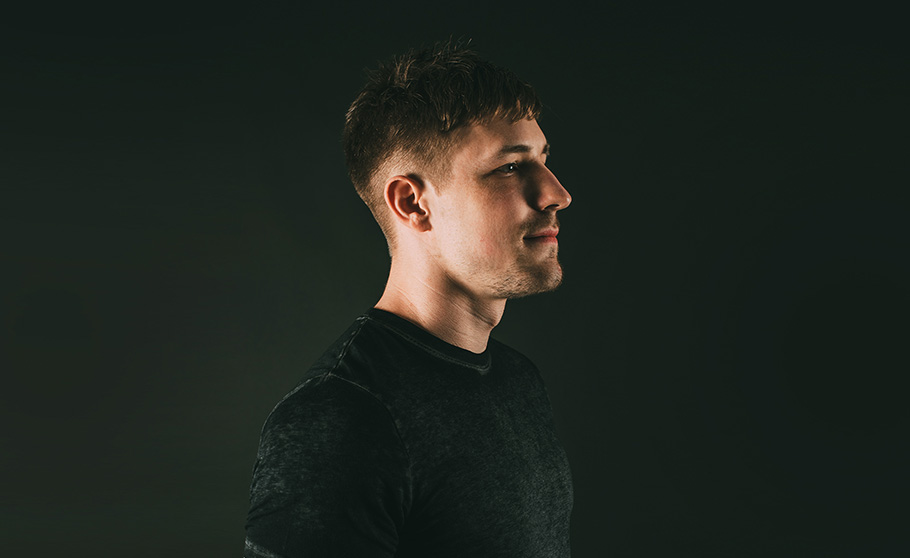 Stonebank returns to his complextro roots in his latest track, “What Are You Waiting For”.

Let’s be honest, is it possible for Stonebank to make a terrible track? The dynamic artist’s catalogue spans multiple genres as diverse as glitch hop drum & bass, hardcore, and complextro. He’s even teamed up with happy hardcore master, Darren Styles, to create the Zero Hero duo and dropped a track last year. However, regardless of the style he chooses to produce, each track has been simply amazing, to say the least.

In his latest track, Stonebank asks listeners, “What Are You Waiting For”? Apparently, we have been waiting for him to go back to his complextro roots and we are glad he did! This track is a masterful amalgamation of the best parts of electro, dubstep, and multiple other genres.

Layered in between these hard-hitting sounds are vocals looping the title over and over. It is virtually impossible for this song to get stale as it’s unpredictable; a potpourri of highs and lows, multiple synths, complex basslines and so much more!

Check out Stonebank – What Are You Waiting For via SoundCloud:

It’s no surprise that the versatile Stonebank released his track via Monstercat.

The pairing has occurred for some time as the non-conforming label is a perfect fit for the everchanging Stonebank style. Additionally, as Monstercat teamed up to release a soundtrack with the supremely popular Rocket League, this track was selected to appear in the second iteration of the soundtrack. This will be a perfect background to the high paced vehicular soccer game as it’s hard to not get absolutely hyped when listening to it!

It’s rare that an artist returns to their roots and do so with finesse. Yet, Stonebank was able to do just that and already has fans eager for a taste of more. Here’s to hoping the talented musician continues to create amazing tracks of all genres. 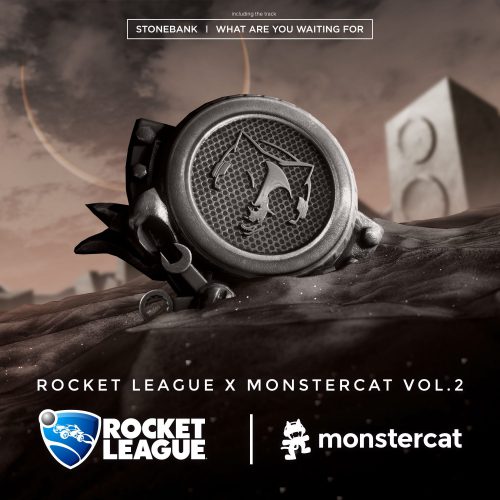