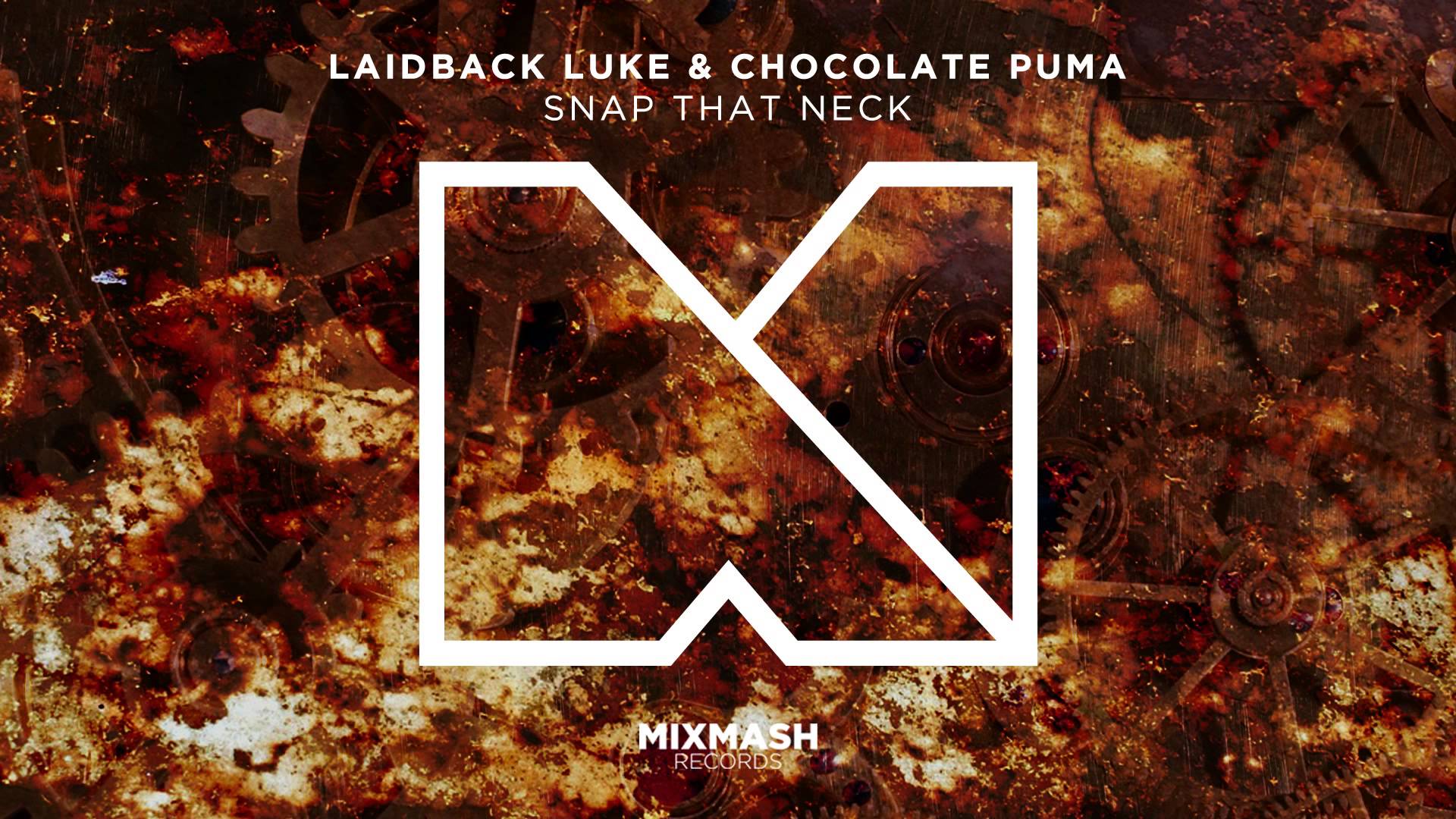 In honor of Ultra Music Festival this week, get ready to “Snap That Neck” with Laidback Luke and Chocolate Puma!

Around this time in 2016, I was packing my kandi-stuffed suitcases into my sister’s sedan and heading to Miami, Florida for the festival of my dreams: Ultra. There were a plethora of artists I couldn’t wait to see, but near the tippy-top of my list was Laidback Luke. I remember sprinting to the stage to catch his set from beginning to end, holding my breath in anticipation for one specific track: “Snap That Neck”.

A collaborative effort with legendary house duo Chocolate Puma, “Snap That Neck” is an addictive tune that has a little something for everyone. With a pulsing beat that refuses to let up and buildups so expertly crafted, you’ll be itching to literally snap that neck.

If you don’t know much about Laidback Luke, here’s some background information for you. Hailing from the Netherlands, Laidback Luke, otherwise known as Lucas Cornelis van Scheppingen, has worked with esteemed artists such as David Guetta and Axwell & Ingrosso, both of which will be performing at Ultra 2018.

Chocolate Puma are a Dutch duo who have been producing since the early 90s. The two played a part in discovering Laidback Luke, so it was only right for both entities to make this future house hit together.

Heading to Ultra? Be sure to catch Laidback Luke’s set on the Ultra Worldwide Stage on Saturday! His 2016 set was one of my favorites of the festival, and he kept energy high and bodies moving with some other of my favorite tracks of his like “Killasound” and “Outer Space”. Having been nominated for Best European DJ from the 27th Dance Music Awards in 2012, Laidback Luke is not someone you want to miss!