MitiS Previews Upcoming Album ”Til The End’ & Kicks Off 2018 Tour 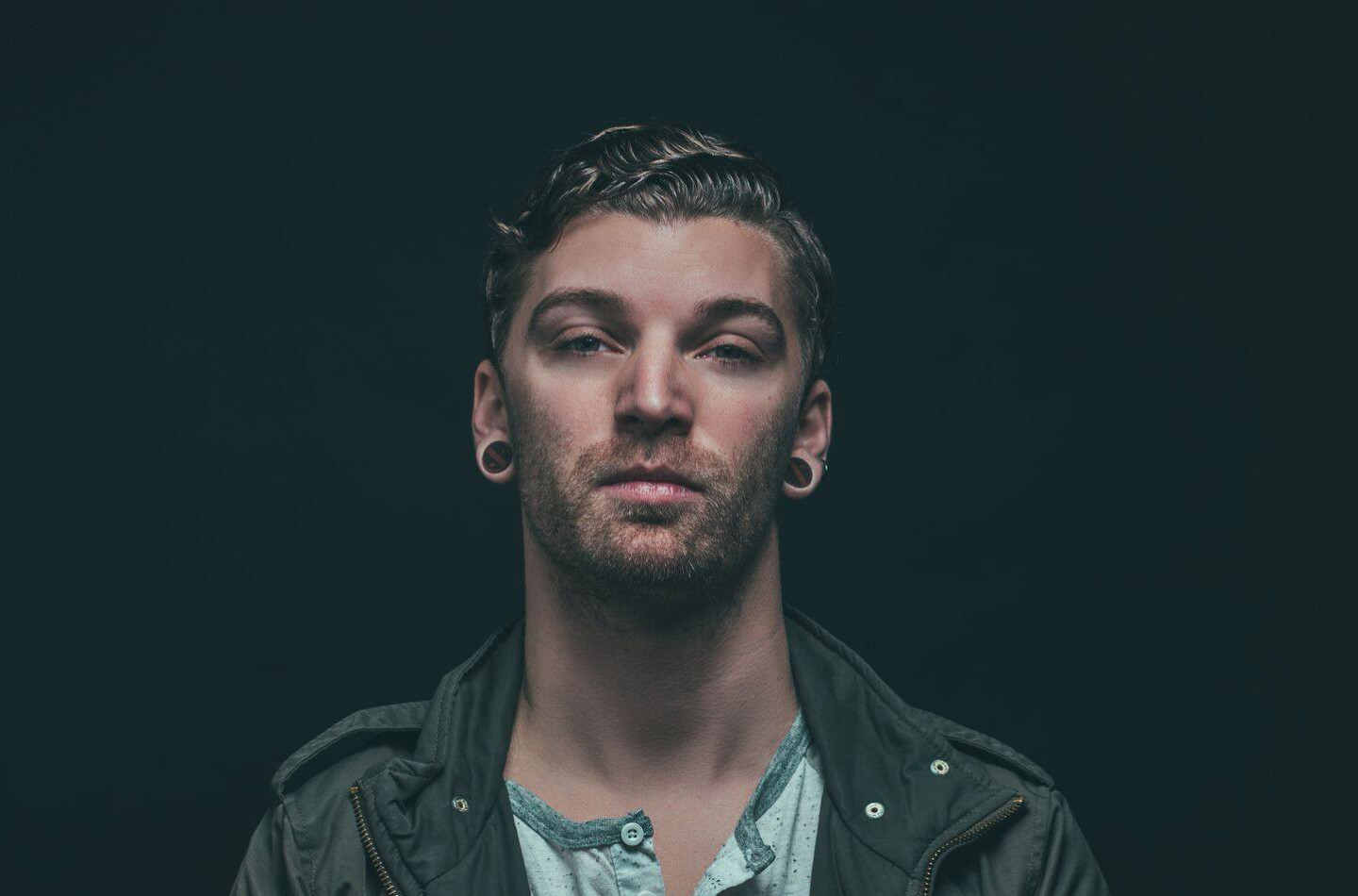 After releasing some amazing remixes and songs in 2017, MitiS embarks on his biggest tour yet featuring new songs from his upcoming album, ‘Til The End.

With no shortage of festival announcements in sight, we’re keeping an eye out for some special shows to attend. One tour that stands out to us is MitiS‘s tour in support of his debut album, ‘Til The End. After losing his initial album to a failed hard drive, his love and passion for music empowered him to continue making new music and a new album.

In an interview with Billboard, MitiS shared:

“I really feel that losing that album is a blessing. I just started writing, really going into how I get about music, and where I imagined myself musically, When you have drive and a passion for what you do, nothing else matters.”

Known for his melodic and emotional beats, his music brings a different energy into today’s music scene. It’s music that sounds as though it has a heart of its own and is a different type of EDM that you’ll want to explore yourself.

Artists PRXZM and Party Nails will be joining MitiS on his album tour for select dates. The tour kicks off in Seattle, Washington on March 9 at Foundation and covers over twenty different locations all around North America.

Tickets for the tour are now on sale. Check out the ‘Til the End tour website to RSVP and buy tickets.

Are you excited for the ‘Til the End Tour? Let us know in the comments.

As a precursor to the tour, check out MitiS’ newest single “By My Side” feat. Tedy:

MitiS ‘Til the End  Announcement Flyer: 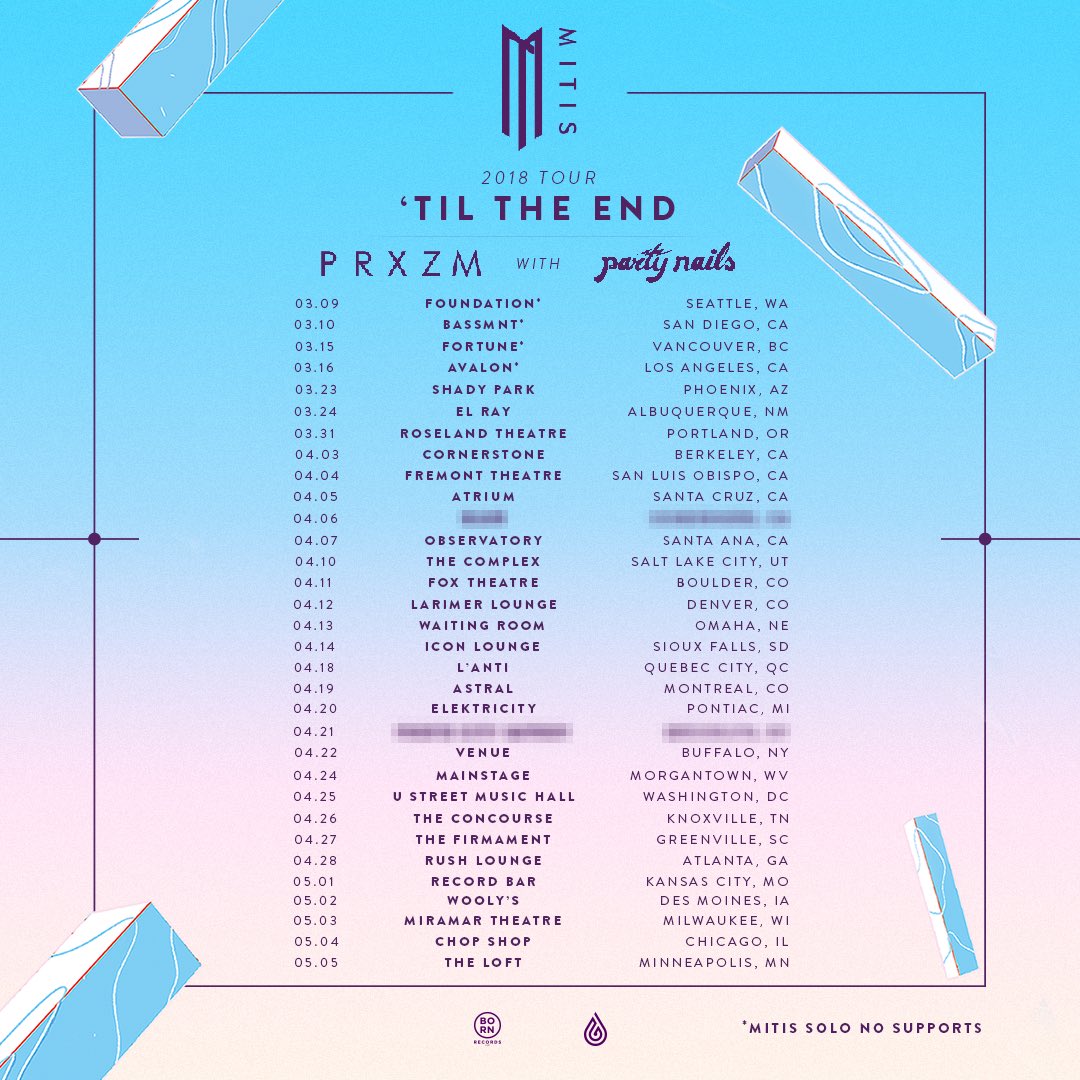 MitiS ‘Til the End Tour Dates: