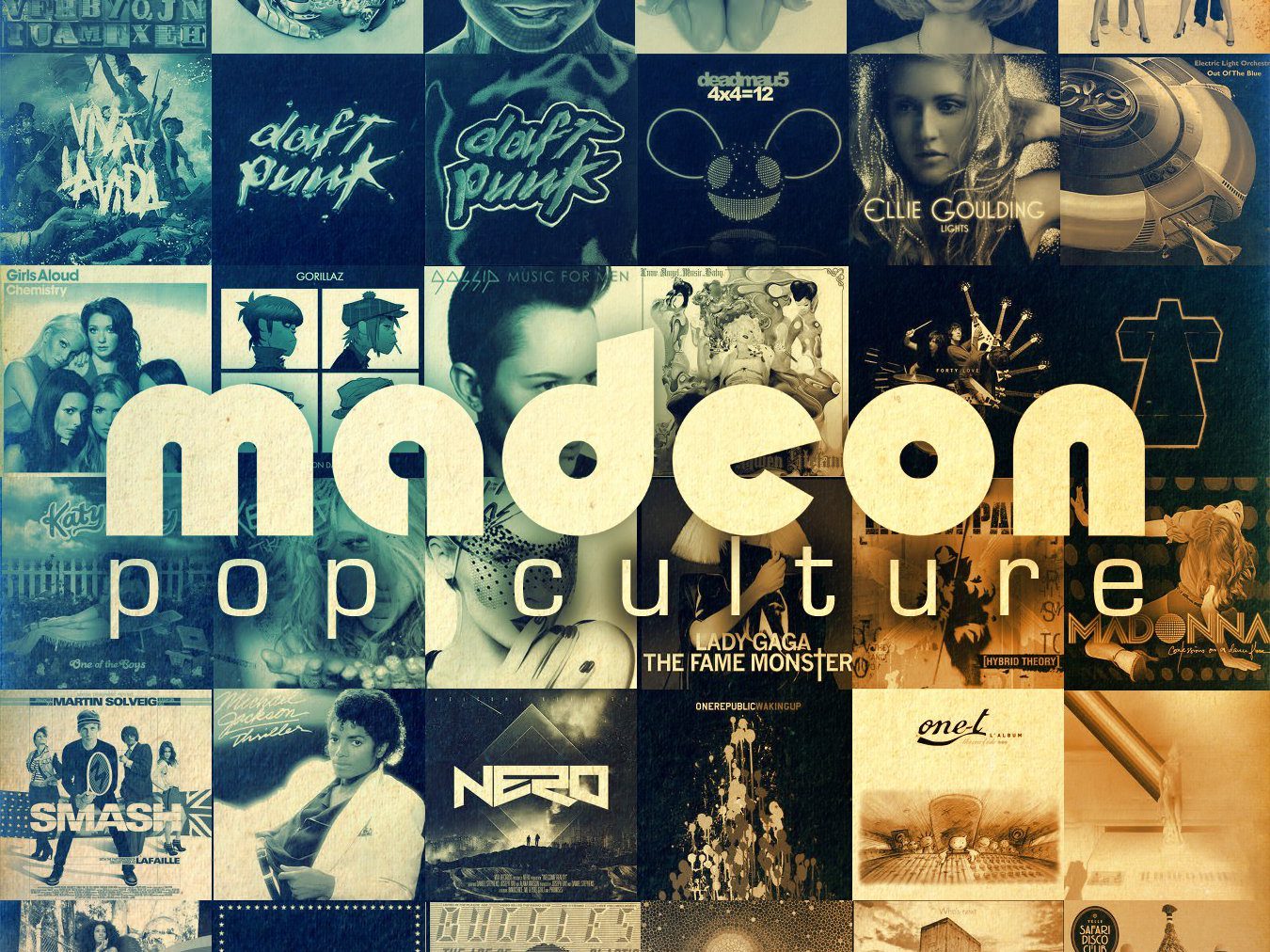 I still remember the first time I came across Madeon’s “Pop Culture” mashup and I’ve been hooked on his sounds ever since.

Madeon‘s epic mashup “Pop Culture” was uploaded to YouTube on July 11, 2011, which also happened to be the year I stumbled across my love for electronic music. I was completely blown away by Madeon’s ability to mix and seamlessly blend multiple genres and tracks into a fluid piece of art. The video entranced me while, at the same time, filling me with an energy I had only scratched the surface of experiencing.

At just 17 years old the French DJ/Producer chopped, sampled, arranged, and mixed 39 of his favorite songs into a 4-minute masterpiece that has garnered over 42 million views. From Deadmau5 and Gorillaz to Lady Gaga and Britney Spears, this mashup has a little of everything! The success of “Pop Culture” was exactly what the young producer needed to catapult his passion, talent, and career to where it is currently.

Since the mashup was released, Madeon has gone on to drop a 5-track EP The City, his debut album Adventure, and played the world’s largest festivals and venues. Not to mention he collaborated with one of my favorite producers, Porter Robinson, to create Shelter. The project that gave the world the single “Shelter”, an accompanying world tour, and an emotion-filled music video.

Sometimes it’s nice to look back at how much an artist has filled your life with joy. Since Madeon’s “Pop Culture” mashup I can remember countless memories with his music as the soundtrack to my adventures. I hope that if you haven’t seen this video it will make you as stoked as it has made me.