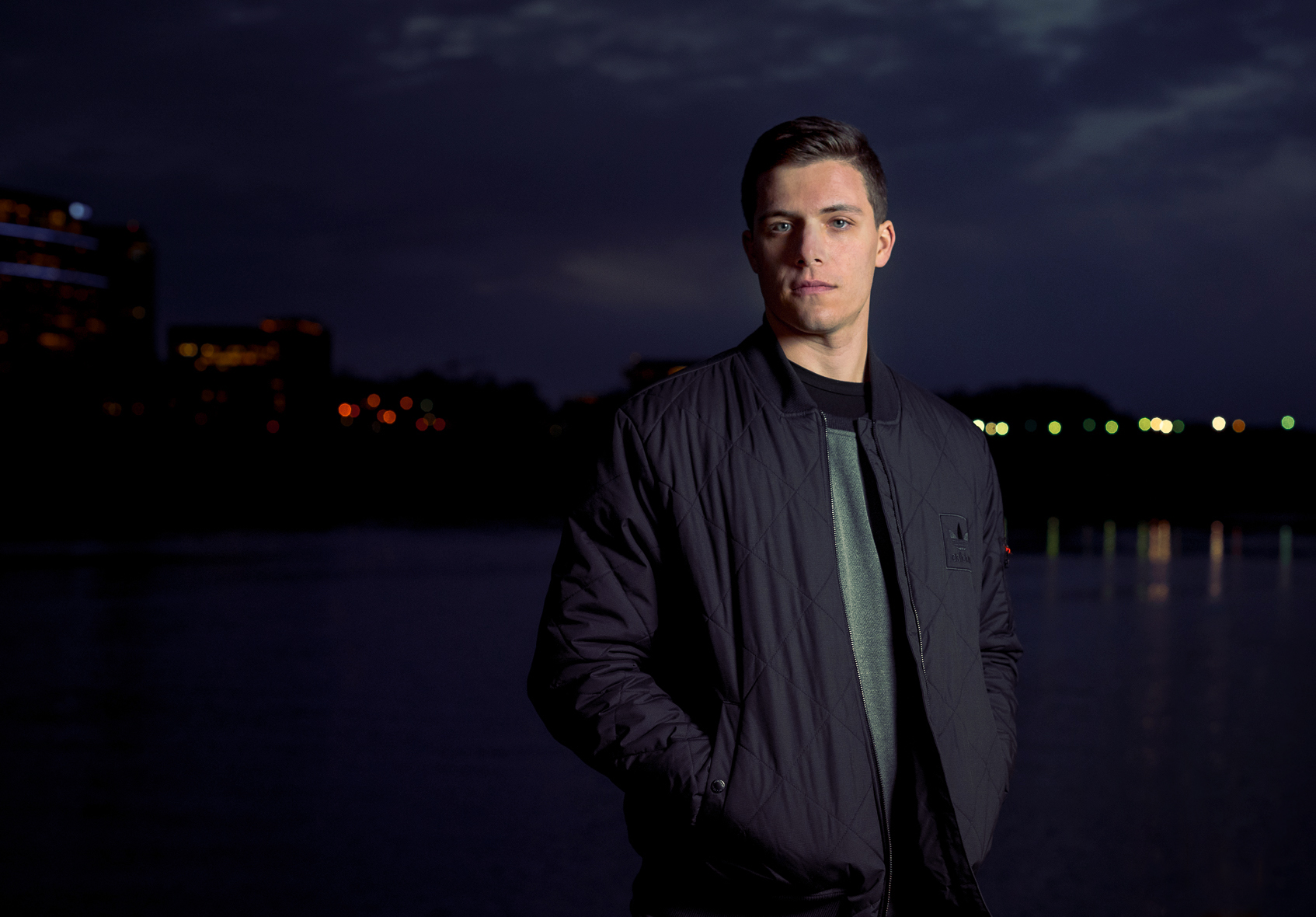 Enamour has taken Lane 8’s “Skin & Bones” and transformed it in his own unique way with a solid remix!

After taking our breath away with the release of Little By Little, it seemed as if the originals that filled Lane 8‘s album were going to be hard to top. “Skin & Bones” blended the amazing work from Lane 8 with sensual vocals courtesy of Patrick Baker to create one of our favorite tunes on the sophomore album, and now the East Coast-based Enamour has put his own spin on the tune.

Last year saw the release of some quality originals from Enamour, with “Howl” making some waves and “Embody” finding a release on mau5trap’s We Are Friends Vol.7. If this remix is a sign of what’s to come from Enamour going forward into 2018 and beyond, then the future is most definitely bright for this house music artist. Stay on the lookout for his deep, dark, infectious sound that will permeate sets and playlists at

Aside from this absolutely unreal remix and his original work, Enamour has supported many major names in the scene ranging from Eric Prydz to Giorgio Moroder along with Yotto and so many more. This spring, he will be playing in support of Lane 8 on five dates of the Little By Little Tour.

Enamour will be taking the stage at some of the premier stops on the East Coast, including Brooklyn, Cambridge, Toronto, Philadelphia, and his home city of Washington D.C.! Listen to the remix below to get a taste of what’s in store, and definitely keep your ears tuned to the sounds coming from this rising star!

Stream or purchase the remix on SoundCloud or via your favorite platform! 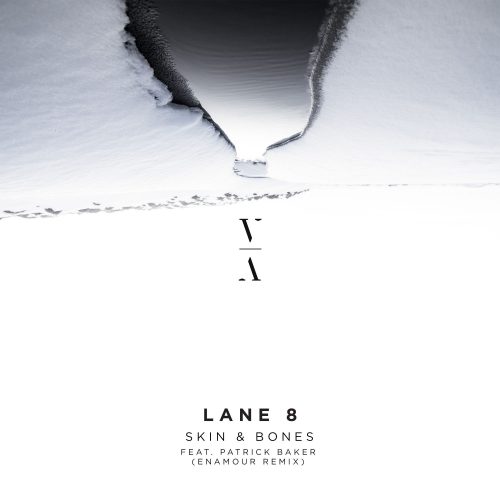