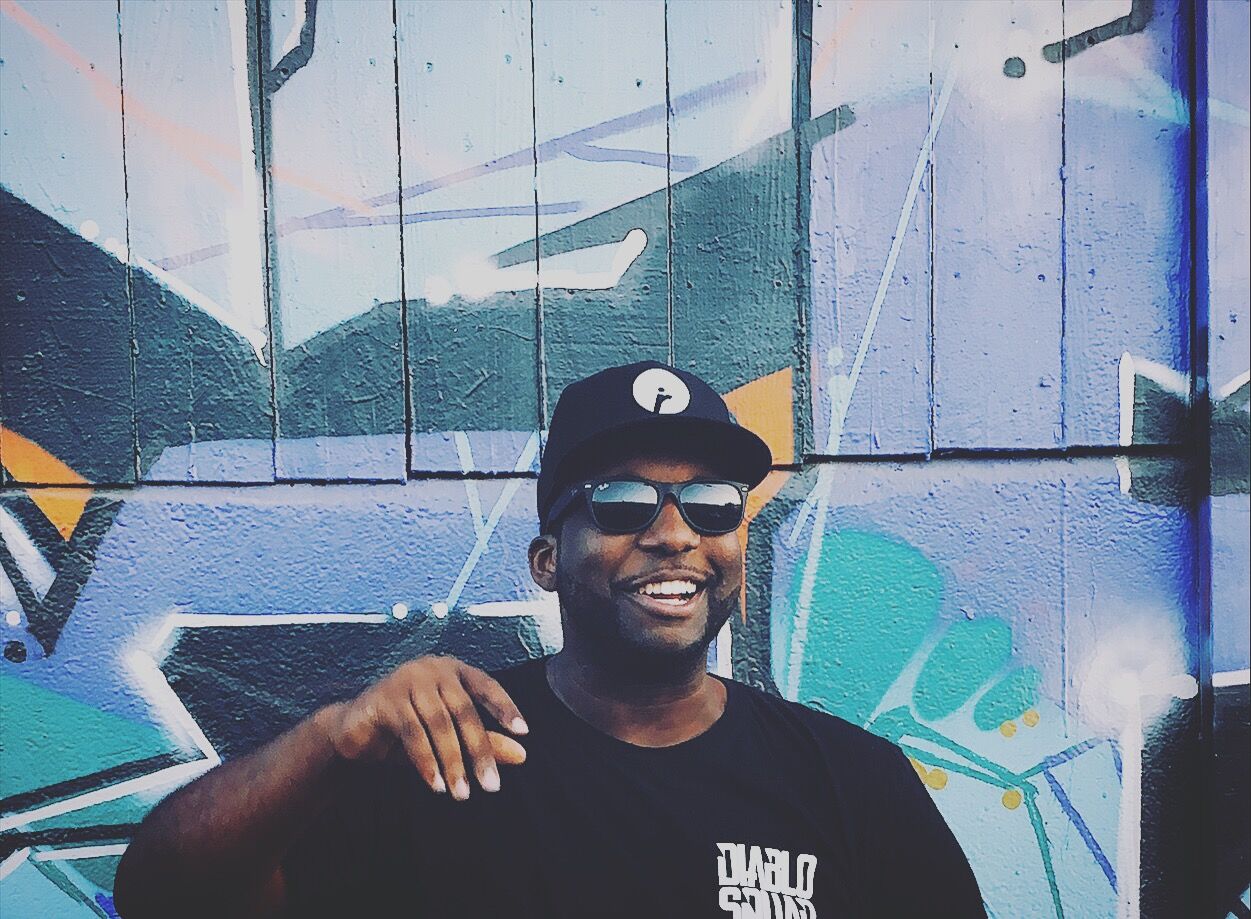 Rell The Soundbender has dropped the Diablo EP on Insomniac Records and music lovers everywhere should definitely take notice.

If you’ve followed the releases coming from Insomniac Records over the past year, you definitely will know that they are bringing some of the best beats around to eardrums around the world. Now, they have released Rell The Soundbender‘s super fresh Diablo EP that is helping set the tone for the type of forward-thinking sound the label will explore in 2018.

Last year, Rell The Soundbender gave us a hint of what was to come with the release of “Diablo House”, which was a horror-themed thriller of a tune that kept crowds dancing at events like Escape: Psycho Circus. Now, he has completed the release with four more tracks that will surely get listeners moving and grooving with the Diablo EP.

True to his name, Rell The Soundbender brings forth tracks that blend different styles and sounds to create a unique listening experience. With influences stemming from hip-hop, moombahton, trap, and house, his originals and remixes are some of the best beats out there in today’s electronic music scene.

Featured on the Diablo EP are the Latin-influenced “Baja”, heavy hits “Loboz” and “Heat”, and the infectious “Bamba”, all of which show off the quality sounds coming from Rell’s studio. Of course the monster of a tune “Diablo House” kicks the EP off in all the right ways as well. Listen to the release below and let us know what your thoughts about it in the comments!

Download or stream the Diablo EP on your favorite platform!

Whether you’ve caught him at EDC Las Vegas, during Miami Music Week, or even at STORM Festival in Shanghai, there is no doubt that Rell The Soundbender is primed to make 2018 an even bigger year than the last. Don’t sleep on his sets when you see his name on a future lineup! 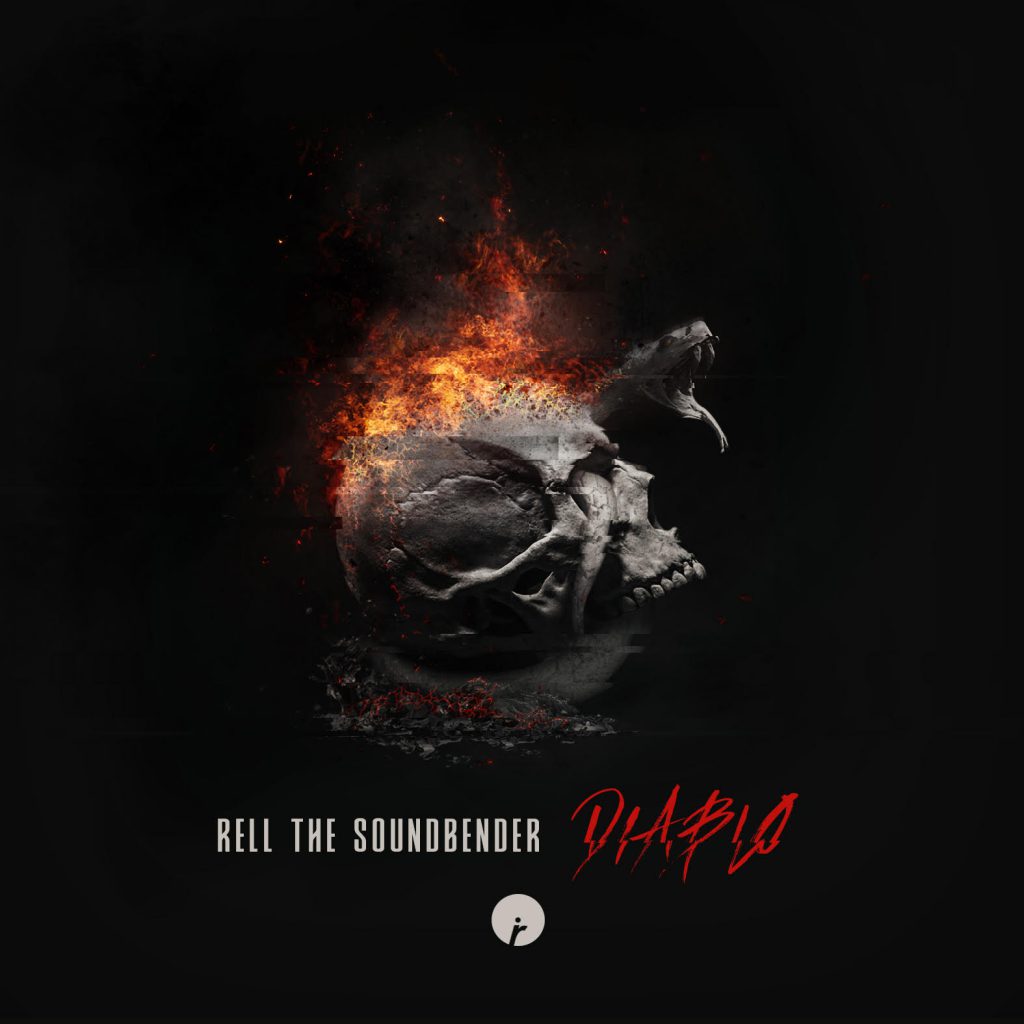 Connect with Rell The Soundbender on Social Media: