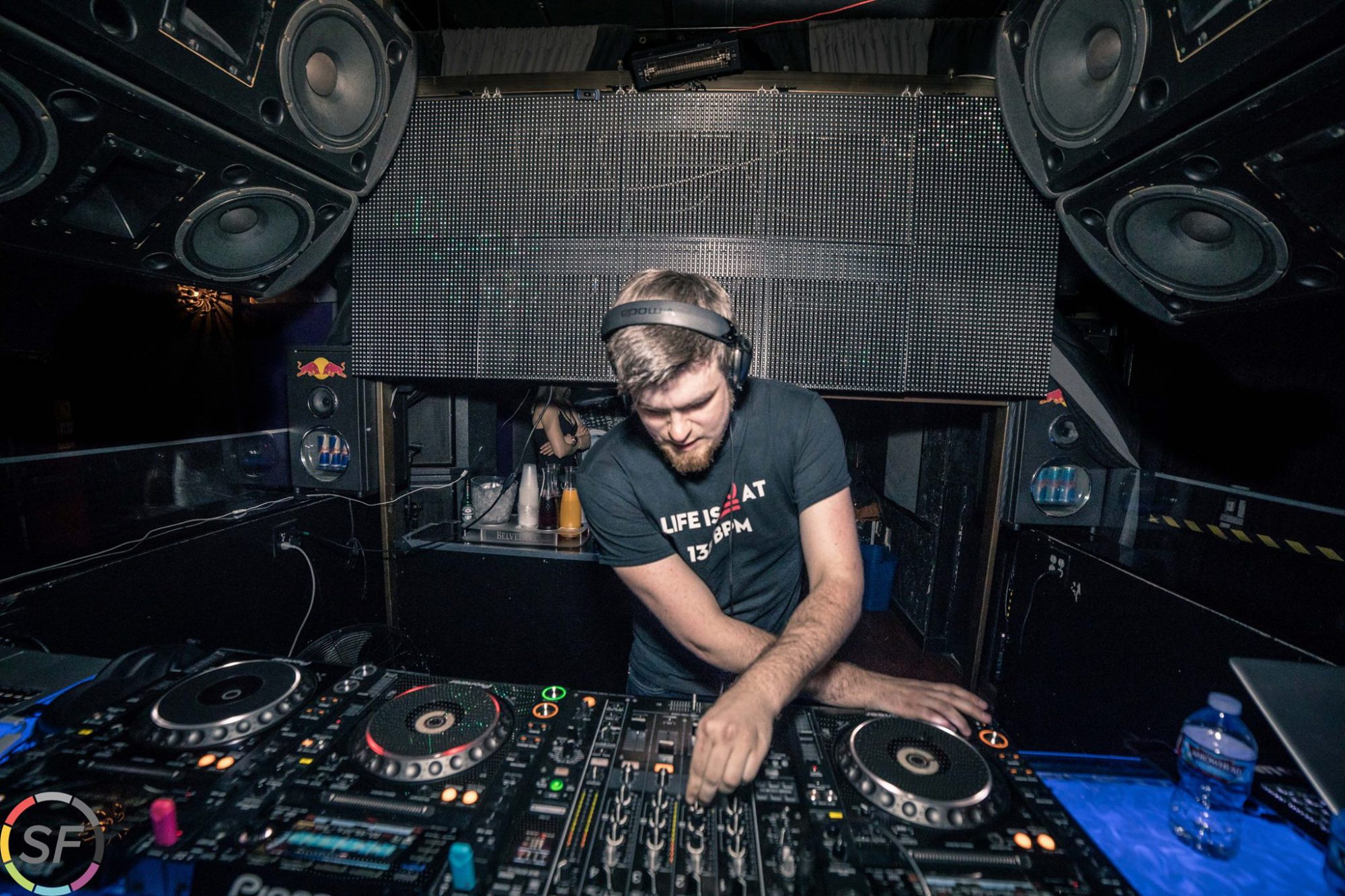 After tallying all the votes, Electronic Colorado has named Adam Stark Colorado’s Best DJ of 2017!

In a community that has seemingly become defined by its unreal levels of bass music, Adam Stark has shined brightly by pumping out some quality trance, progressive, and more. Making moves on multiple different levels, Adam Stark has proved time and time again that he is one of the most dedicated members of the electronic music scene in Colorado.

Whether he’s setting the tone for the night, the featured artist, or even just producing a guest mix for us here at EDM Identity, Adam puts in as much love into each new mix as the last one he played. Varying in length, style, and setting, his sets show off the true versatility of his talents behind the decks, many of which can be heard in his sets that have been uploaded to SoundCloud.

While his fantastic sets are definitely something that will initially make you fall in love with Adam Stark, he is far more dynamic than your average artist.

Adam’s true passion isn’t just taking the stage to play for crowds late into the night, but also nurturing and growing the electronic music scene in the Mile High City. Playing double-duty, not only does Adam find himself playing shows at iconic nightclubs in Denver but he also has made some serious strides in expanding the range of artists that the city has to offer.

With all that in mind, there is no doubt that Adam Stark is one of the best DJs that Colorado has to offer. His passion for growing the local scene, loyalty to the community that he calls home, and of course his consistency behind the decks was only validated officially by being named Colorado’s Best DJ of 2017.

Facing stiff competition this year from other artists in the state, we couldn’t be happier to find out that he was victorious in the voting over at Electronic Colorado. Instead of a speech, Adam put together a 3-hour mix that will take you on a journey of his year in 2017, so get his thoughts on the win and tune in to his set below.

Heading to Denver and want to catch Adam Stark? He’ll be playing at Beta on February 15 with Ferry Corsten, The Church Nightclub on March 9 with Andrew Bayer, and will even be hosting Paul Oakenfold on March 17 for a 3-hour Classics Set!

“Huge thanks to all my friends, fans and my Denver Trance Family for voting me Colorado’s Best DJ of 2017. This mix is a selection from all my tracklists across all my shows in 2017. It was refreshing to take such a long form mix and build something all the way from the bottom. Hope everyone enjoys!”