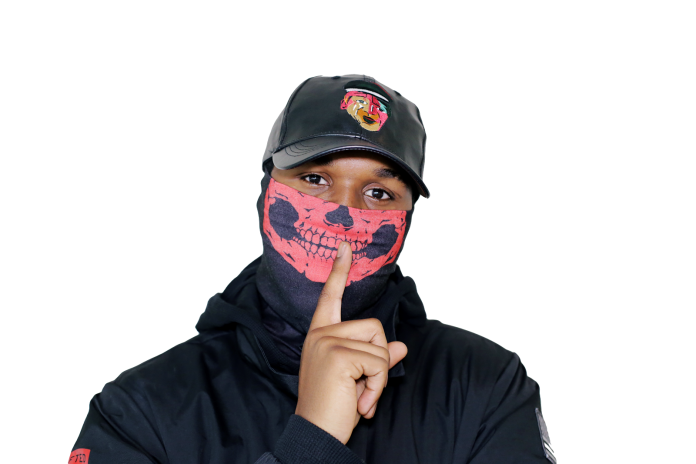 Less than a month after the release of his EP, Party Thieves is bringing Anarchy to North America beginning this March!

Back in January, just days prior to dropping his Anarchy EP, Party Thieves posted a video to his Twitter account declaring that in 2018, “Anarchy will destroy everything.” Presumably, Party Thieves was not actually foretelling an apocalypse but was teasing a tour in the works. He fulfilled his promise on Thursday when he announced the dates for his massive Anarchy North America Tour.

The tour may not literally destroy everything but one thing’s for sure: Party Thieves fans sure know how to get rowdy. Referred to by the artist as his “theft army,” his concert-goers are notorious for going hard, and for good reason. I’ve personally never gotten the chance to see him live but from what I’ve heard, Party Thieves puts on a show that will have you moshing from the start to finish. For more on his theft army and what it’s like attending a Party Thieves show, make sure to check out the interview we conducted with him last July!

Rick Remedy or Spock will also be joining the party depending on which night of the tour you attend. You can check to see which artist will be joining Party Thieves on each night on the official tour flyer below!

The Anarchy Tour is already in full swing in Australia and will kick off the North American leg in San Francisco before stopping by major cities such as Portland, New Orleans, Austin, and more! Party Thieves will then bring the anarchy to Europe before concluding the tour in Asia.

Tickets are already on sale, so make sure to grab yours before it’s too late! 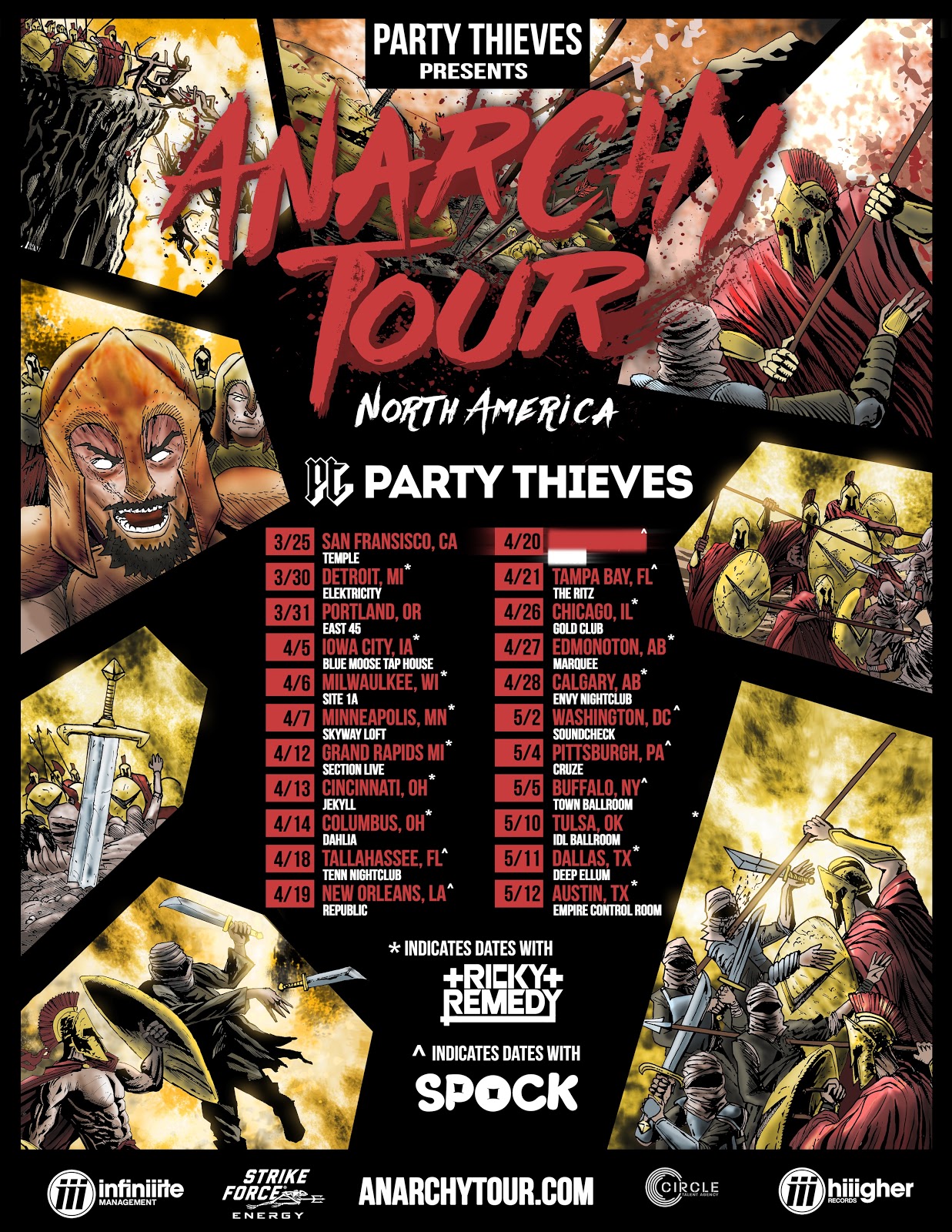 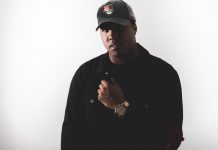 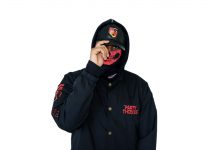 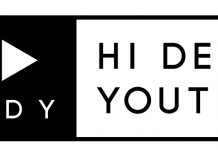