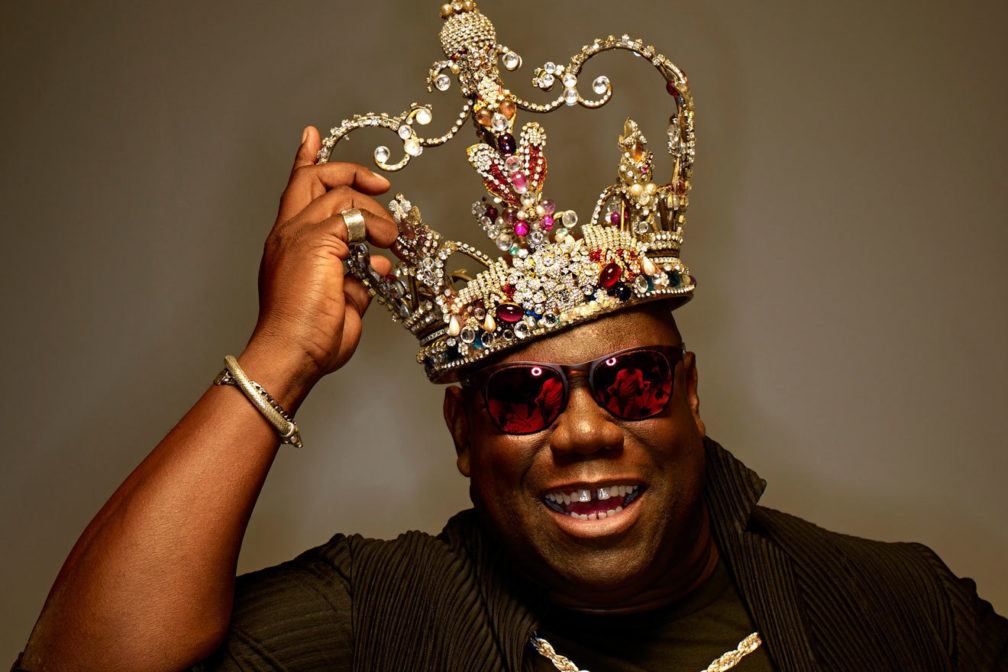 For the first time ever, Factory 93 will host a day party at their warehouse location in Los Angeles featuring legendary DJ Carl Cox!

Since its inception in 2016, Insomniac Events’ house and techno brand Factory 93 has been pumping out shows that have become renowned for the quality artists they have featured. Names like Hot Since 82, Solomun, Eric Prydz, and more have graced the decks at the “secret” warehouse location, but with 2018 in full swing a new artist has announced he will be taking the stage, legendary artist Carl Cox.

Coming off the announcement of his Burning Man Camp PLAYGROUND’s Fundraiser Party up in San Francisco, Carl Cox has announced that he’ll be playing an epic 3-hour set at Factory 93 on March 31. Joining Carl for the party will be a stacked list of support including Pleasurekraft, Jon Rundell, and Brennen Grey!

The Factory 93 Warehouse is hidden deep in the industrial area of downtown Los Angeles and features both indoor and outdoor spaces to dance and vibe out with friends to some house and techno beats. Having been unused since last May as the Factory 93 brand took over Exchange LA and the Hollywood Palladium for shows later in 2017, we can’t wait to see how they arrange the setup for this outdoor experience.

While most parties at Factory 93 happen after the sun goes down, this party will be a bit different due to the start time being 2pm. This will definitely be an interesting experience as it will even further minimize the production elements at the venue and truly make it about the music that is being played.

Tickets go on sale February 9 at 12pm PT via thefactory93.com/carlcox!

Will you be catching Carl Cox and his friends at Factory 93? Let us know in the comments!

“This will be a very special party for me, as it will be my only appearance in LA this year. I am looking to bring the very best DJs in house, techno and electronic vibes to the West Coast like never before. We are going to have one hell of a night and I cannot wait!” 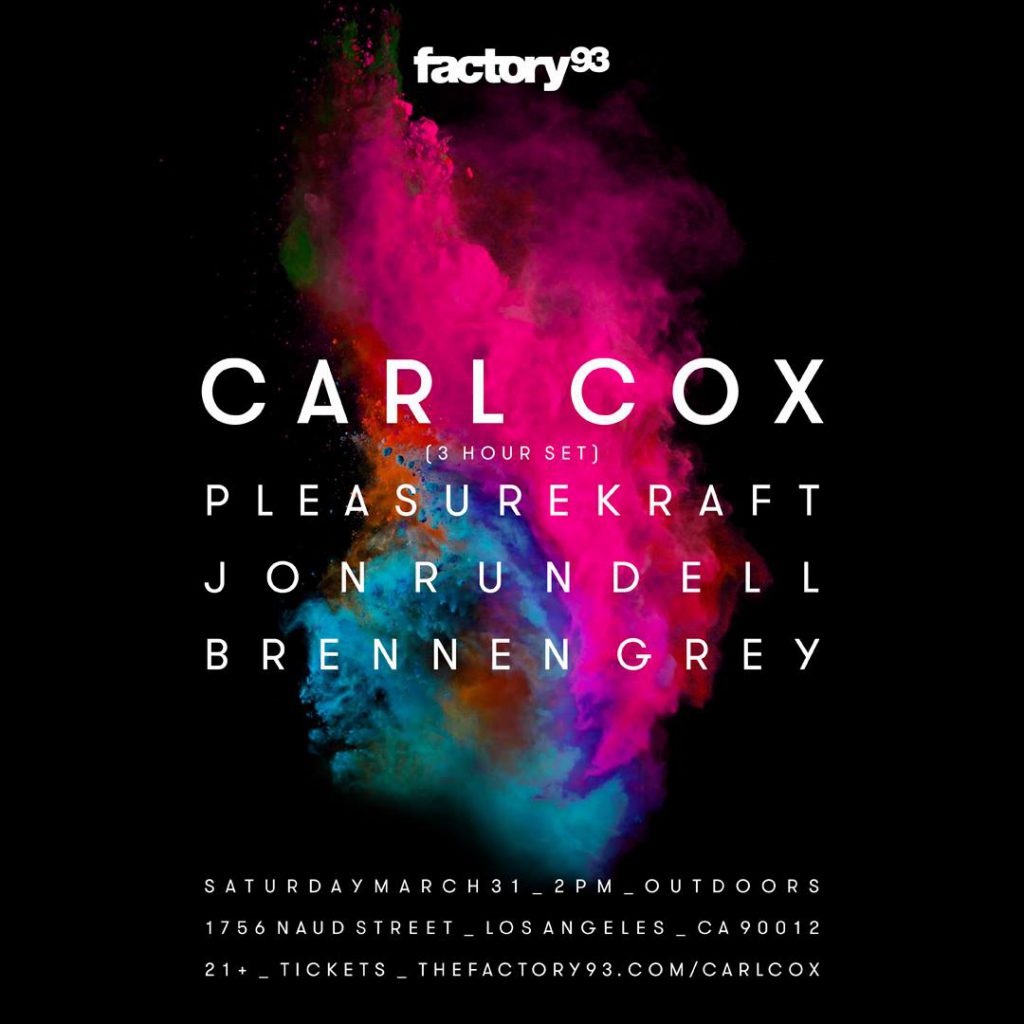