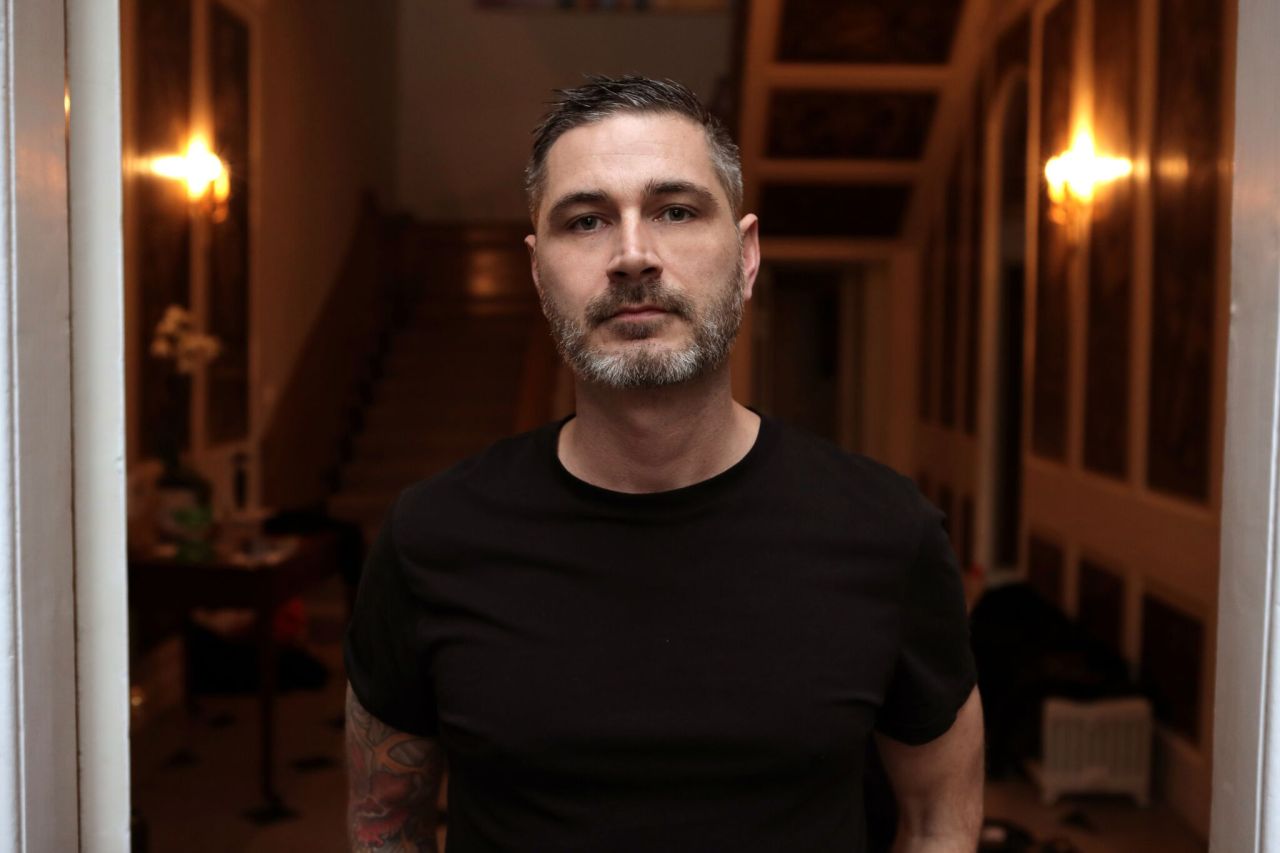 Who would have thought that winning a contest would help launch an internationally acclaimed career? In fact, that’s precisely what happened when US native Sean Tyas won Sander van Doorn’s “Punk’d” remix contest. He then infused the scene with his hard-hitting mix of tech and psytrance sounds. He was destined for notoriety once his debut single “Lift” shot up to the #1 spot on Beatport, gaining him global recognition.

Since that moment, Sean Tyas has been a force to be reckoned with! He’s released numerous tracks, compiled an Essential Mix for Pete Tong’s legendary BBC Radio 1 show, and remixed and worked with tracks for massive names such as Above & Beyond, Gareth Emery, Simon Patterson, and Armin van Buuren.

Tyas’ sound and deep penetrating style have taken him all over the world! He’s played in well-revered clubs and festivals such as Tomorrowland, Electric Daisy Carnival, Pacha NYC, Privilege Ibiza and many more.

Related: Want to learn more about Sean Tyas? Read our interview with him!

Greg Downey will be also be making an appearance on the decks as Tyas’ special guest!

Greg Downey is a talented Belfast export who has graced the decks in nearly every continent. Moreover, you may have caught him in China, New Zealand, Canada, or anywhere in between and playing in clubs and events such as Goodgreef and the legendary Gatecrashers.

He’s released numerous chart-topping tracks which have received loads of support. If you haven’t had a chance to check him out, this is your chance! Downey recently played at Dreamstate SoCal 2017 and received nothing short of positive reviews!

Love Sean Tyas and Greg Downey? Enter to win a pair of tickets to the show!