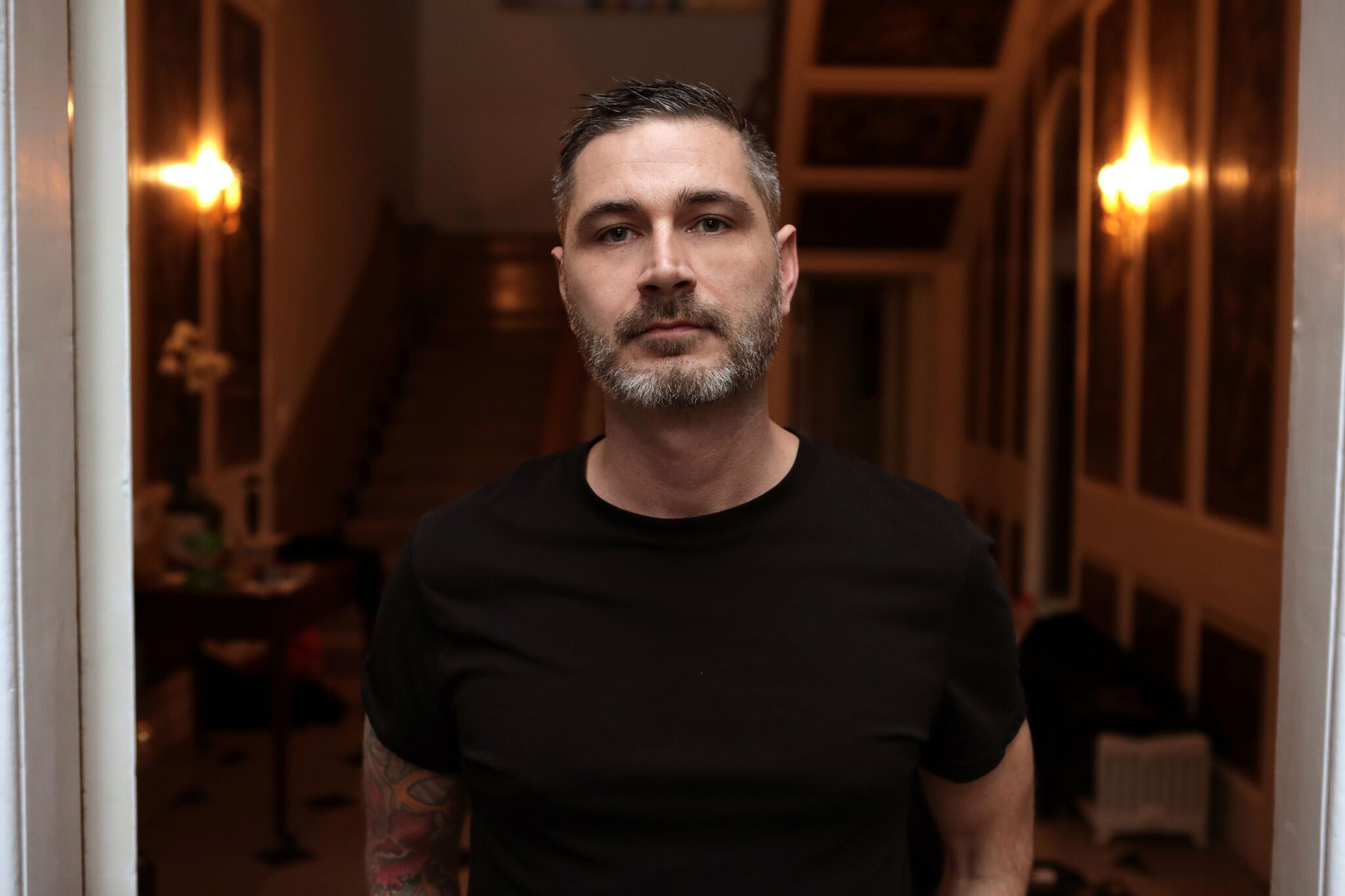 Sean Tyas dropped by to discuss the festival season, studio life, and the return of trance legend Activa!

Sean Tyas kickstarted his career in the best possible way. It’s hard to find a 2006 trance set from a big party without Sean’s first major single “Lift”. Such was the success of the track, that when Sean opened up a remix competition, more than 250 producers took their take on the original. Over the years, Sean’s name became synonymous with productions of the utmost quality. It’s one of the main reasons why his fanbase remains faithful to this day.

With the festival season almost over, we reached out to Sean to get his take on the summer period, his approach to music production, and the return of Activa!

Hi Sean, thank you for stopping by and talking to us. How are you today?

Great! Just did my latest Degenerate on Facebook Live last night and had a great time with the listeners.. great month of music too, definitely gave me some inspiration to wake up ridiculously early today and come to the studio.

You recently played at two of the biggest events in Europe: Tomorrowland and the Street Parade. What can you tell us about these shows?

Just massive, massive, massive.  Both of these encompass a lot more styles than just trance of course, but even in that regard, it’s amazing to see electronic music this popular.  Another huge aspect is how much energy people have for these marathon festival days, and it’s completely contagious. You can’t deny feeling that sense of togetherness and excitement.

Switzerland is not a big destination for trance. How did it feel to play in your back yard so to speak, and most importantly, not fly to a gig for once? 😊

It feels nice, comfortable, and familiar.  I know a lot of people here from the Swiss trance scene now from over the years, and I think I see them out more in other countries such as Holland or even the USA, but it’s fantastic for everyone to be here in Switzerland relatively local.

Most of today’s festivals occur during the afternoon, where the rave vibe is rarely present. A few weeks ago, you were up in Canada for the AIM Festival, where you had your regular Montreal after-hours time slot of 5:30 AM to 8 AM. How would you compare the experience of such an event with something like Tomorrowland?

It was cool, that AIM Festival was much less commercial/mainstream, so you had a really interesting crowd.

2017 is a busy year for you in the studio. Between original material, remixes and collaborations, you’re averaging about one release per month. How do you ensure that the quality we all expect from you doesn’t suffer from such a schedule?

I work fast, and am a ludicrous perfectionist and am over critical of my stuff.  Some of my tracks have 30+ versions of masters. In 2016 one of my tracks has 52.  I always hear things that can be improved upon pre-release, so I usually know I’ve done my very best and have achieved my vision on each production.

At the same time, you worked on a new Sylenth Essential pack alongside your long time friend Darren Porter. In a scene where many artists use packs instead of creating their sounds, how do feel about packs and templates in general? Many people complain about the staleness of the scene, and there is an argument to be made that these packs are not helping the cause.

I also complain about it… These packs should be learning more about what a synth CAN do, and not to just hold down a key and have it be the arpeggiated acid line in one’s track. The idea is to get people to see HOW things are done. I think it’s pretty shit not to understand what is going on and why things are happening in the synth.  People should learn their music.   I wouldn’t be able to sleep at night if I did that. Learn your shit people!

For many of us, the biggest news of the summer is the return of Rob Stevenson, better known as Activa! A pioneer, a mentor, an innovator, never an imitator. How would you describe him?

One of the most grounded and focused people I’ve ever met.  He works his ass off and knows his trance music, as well as other styles.  A nice guy and just as cynical as I am, it’s a very easy friendship for us to have and it’ll be awesome working with him over the coming months more and more.

The second part of the announcement is that Activa will release exclusively on your own label Degenerate. I’m curious to know how the discussions around this topic went.

It was a no-brainer to go to Rob and get him signed onto Degenerate and get some stuff going immediately.  His sound was also a part of my sets over the years, and I feel this is such a strong compliment to the foundation of Degenerate Records now.

When might we hear samples of the material to come, and also, will Rob take on a bigger role within the label given his experience as A&R for Discover, Borderline, and Perfecto?

Given his experience, I wouldn’t mind that in the least.  His attention to detail and dedication are second to none.

Degenerate Records is almost a year old, yet it only has a handful of releases. It goes against the grain of what most labels do, some of which saturate the market with two releases per week. What’s the philosophy of the label and how do you decide what songs are worthy of an imprint?

I am a tough judge on production quality and music overall.  I want the tracks to be on a level that I feel is head and shoulders above the rest and give something that other labels aren’t.  Not easy to find, so as a result, fewer releases that are more detailed and in line with the Degenerate sound.

Time for a few more light-hearted questions. No smoking or no beard. Which of these has a higher chance of being gone?

Beard. Clean-shaved last week. Although, I do still want to give quitting smoking another go.

Ha! You’ve done your homework. So far it’s an awesome addiction, and I integrate it into grilled cheese – sounds weird I know, but it’s awesome.

With the end of the year in sights, what might we expect from you on the release front?

I’m currently working on several remixes and a slew of new originals all at the same time. Expect to hear them in my sets in the months to come.

You’re already announced for the In Trance We Trust ADE show. What other events in the near future have you excited?

Extremely excited for Dreamstate LA in November, and to get back over to Australia in November and December for another Earthcore tour. Also, and I can’t wait to announce what I’m doing for New Year’s Eve!

Before we let you go, do you have any last words for your Degenerate Army out there?

Don’t let artists, DJs, and anyone else, tell you what’s good and what’s bad. You tell you what you love and hold it tight to your heart.

Thank you again for your time, and we wish you all the best in the future!