Sasquatch! Music Festival will return to the Gorge Amphitheater this year with Vince Staples, Jai Wolf, What So Not, and more!

As spring dawns upon us, it seems as though each day a new lineup drops that has us wondering how our bank accounts are ever going to make it out of festival season alive. Amidst the chaos and excitement that this time of year brings, Sasquatch! Music Festival reminded us why it’s a must-attend by dropping one of the best lineups we’ve seen thus far.

Set to take place May 25-27 at the Gorge Amphitheater in Washington, Sasquatch! not only boasts of a venue featuring breathtaking views of the Columbia River but also a lineup that appeals to fans from all genres of music. This year, the festival seems to have heard the prayers of its OG fanbase and responded with a much-needed revamp to return to its indie-rock roots.

The 2018 lineup is undoubtedly alt and rock-heavy with less effort spent attempting to appease Sasquatch!’s younger crowd. That being said, they still made an effort to include key players in the hip-hop and EDM scene, that shouldn’t be missed.

Hip-hop artists Tyler, The Creator and Vince Staples will be making an appearance, along with electro and bass artists Jai Wolf and What So Not. Regarding the aforementioned indie-rock takeover, this year’s lineup also features Bon Iver, Modest Mouse, Tune-Yards, and more of your alt favorites.

Lastly, Sasquatch! could have definitely made more of an effort to include more female headliners, but the inclusion of hip-hop powerhouse Lizzo and one of my personal favorites, Neko Case, almost makes up for it…almost. Make sure to check out the full lineup below and let us know who you’re most excited to see in the comments!

If you missed out on snagging early-bird tickets last November, don’t worry! Presale will begin February 8 at 10 am PST via Ticketmaster! 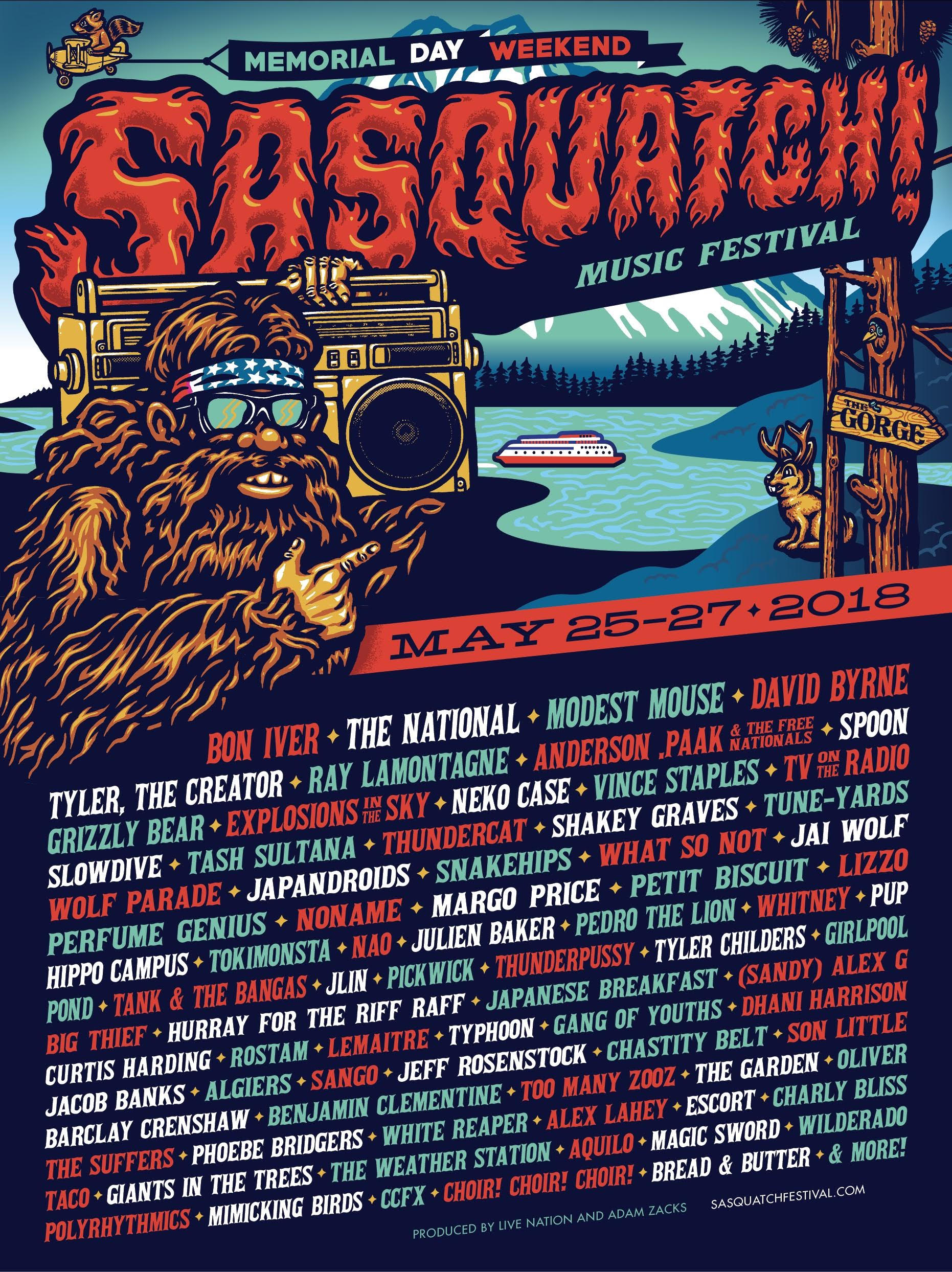 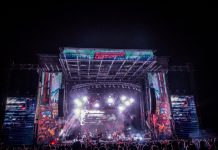 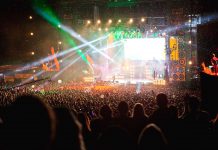 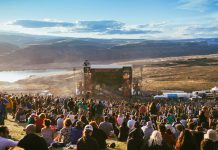