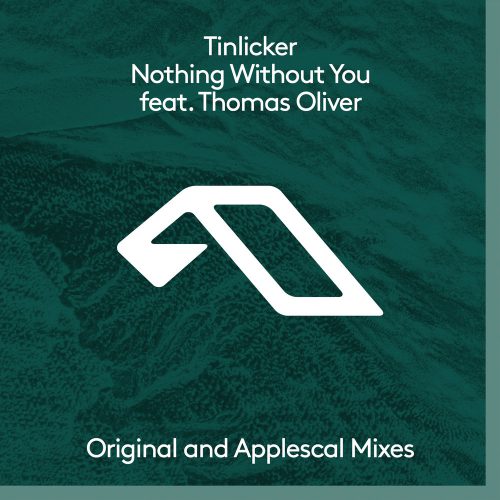 Immerse yourself in the raw beauty of Tinlicker’s new single, “Nothing Without You.”

After making its debut at ABGT250 at The Gorge Amphitheatre as part of Above & Beyond’s Deep Set, Tinlicker’s “Nothing Without You” featuring the divine vocals of Thomas Oliver is finally getting its release. Dutch duo Tinlicker have been tearing it up, and are primed to have an even bigger year in 2018 (even making our list of ten house and techno artists to watch this year).

The track is nothing short of fantastic – a slow, methodical burn that leaves you in the midst of some incredibly difficult emotions through the lyrics. Don’t take my word for it – immerse yourself in this gorgeous track, full of raw emotion, and see what all the fuss is about. 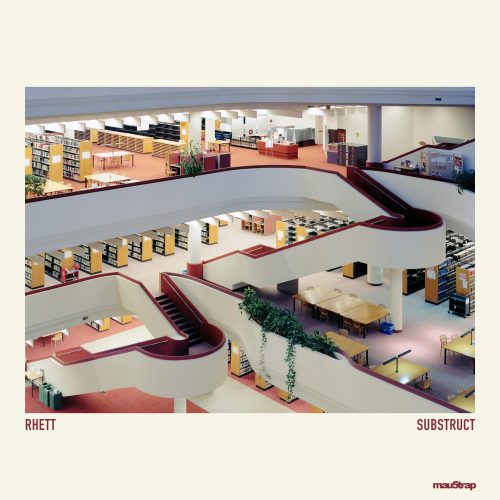 Out this Friday on mau5trap, Rhett’s new “Substruct” has quickly become one of our favs.

After appearing not once but twice on mau5trap’s We Are Friends, Vol. 7 compilation with his track “Escalada” and a collaboration with Monstergetdown called “Sanctuary,” it was probably about high time the world started paying some attention to Canadian producer Rhett. Well, on Friday, January 19, his Substruct EP got a release on mau5trap, and we haven’t stopped listening since.

“Substruct,” the title track, is an incredible tune that gets better with each subsequent listen. It’s dark, pensive, and borderline labyrinthine in its complexity. In fact, I’m not sure I’ve ever heard anything quite like it. Grab a good pair of headphones and give it a listen! 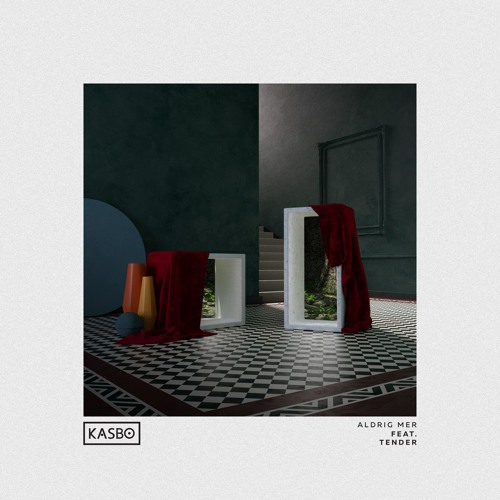 “Aldrig Mer” may translate to ‘No More,’ but we definitely need more of this.

In a pleasantly exciting reveal Kasbo, announced the release of his debut album Places We Don’t Know for March 23, and along with that news was this single from the new album. The words translate to “No More,” and the track is about getting over a past love.

There are so many layers to this song that blend so perfectly that I’ve been listening to it on repeat and hear new things every time. Kasbo said he wanted to take the words, “organic,” “harmonic,” and “atmospheric” to their edge and I think he did just that. The vocals from Tender elevate the beauty of this track. For anyone that has had to get over a past love, this song offers catharsis. 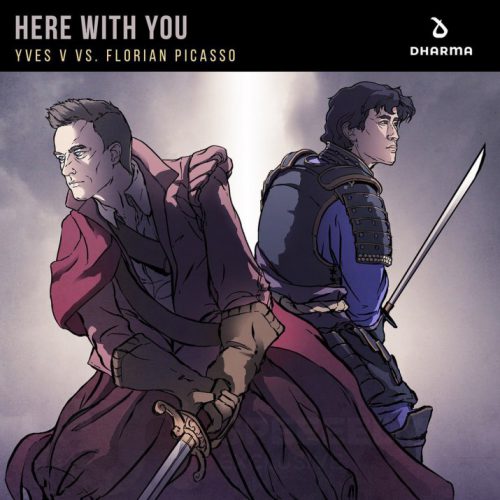 Yves V & Florian Picasso unite to deliver positive vibes on “Here With You.”

Yves V jumps on KSHMR’s Dharma label for some extra special collaboration action with Florian Picasso, setting the tone for a massive year in sound. Get those fists ready because this track will get you pumping them into the sky as you get lost in the energized rhythm.

Already making a major impact in both Yves V and Florian’s live sets, “Here With You” combines driving melodic bass with mainstage-inspired synth chords that result in a full-on celebration of love. So put this one on repeat, grab the ones you hold dear to your heart, and get lost in the infectious beat as you move together on the dance floor! 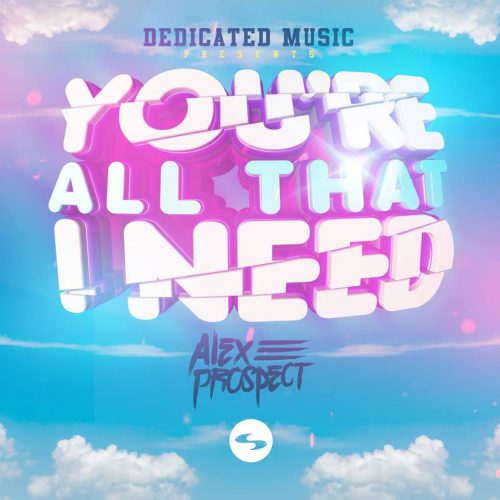 Ya Boy Alex Prospect is back with “You’re All That I Need”!

Alex Prospect has kicked 2018 off in a big way! Fresh off of shows in Osaka, Leeds, and at Westfest, Prospect has dropped a new hardcore track that is sure to be a staple in many sets this year. “You’re All That I Need” has that bubbly bouncy Happy Hardcore element but with that unique Alex Prospect twist layered throughout that fans have come to expect from him.

As a nice surprise, he’s also added a bit of that distinctive hardstyle kick, which makes this track stand out from others he’s done before. Above all, “You’re All That I Need” is fun, happy, and refreshing. It has the type of sound that gets you jumping, singing, and vibing on the dance floor, so if you’re a fan of the happier styles of hard dance, definitely check this out!

With a 2017 that was full of touring, side projects and remixes, we are hoping that 2018 will see more original tracks and Dedicated material from Alex Prospect in 2018. In the meantime, “You’re All That I Need” is available for free download on SoundCloud so grab while you can! 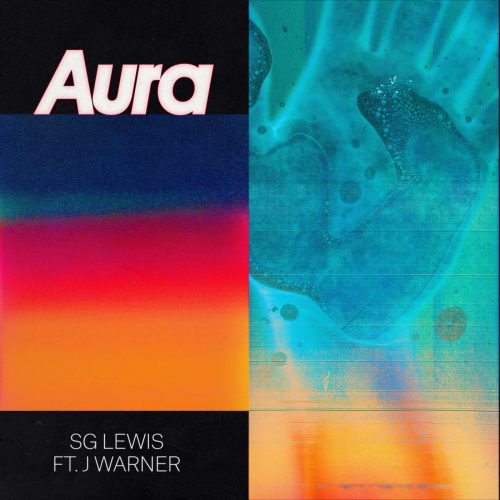 Since the release of his debut EP in 2014, Shivers, UK native SG Lewis has been busy releasing a steady stream of music and playing shows around the world. His unique blend of atmospheric sounds and funky bass lines are easy on the ear and will have you bobbing your head in no time.

His most recent release, “Aura” featuring J Warner, begins with a Disclosure-like bass line and soulful vocals that complement each other perfectly. He’s released a handful of singles over the last year, so we can only hope we get a full-length album soon! 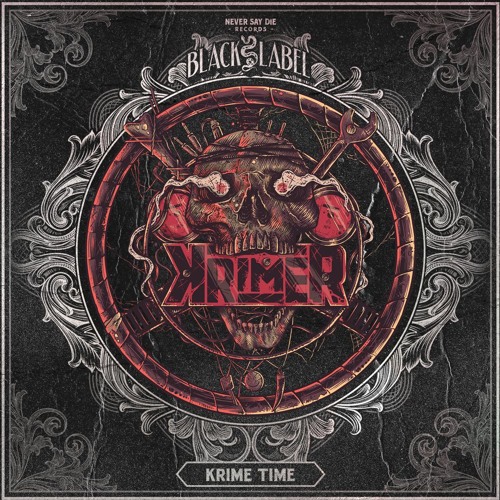 After seeing Spag Heddy absolutely slay SnowGlobe last month, I’ve become a die-hard fan. Needless to say, I was stoked to see a new release this week on Never Say Die records, and it completely blew me away. The filth is unending in this hard-hitting dubstep track – these two really know how to do the genre justice. Bassheads absolutely need to give this insane track a listen – it will leave you faced! 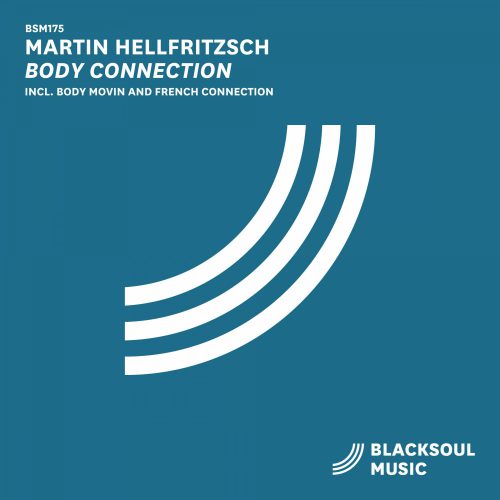 Martin Hellfritzsch is out to get that “Body Movin'”!

More than likely, the name Martin Hellfritzsch isn’t one that you’re familiar with – but if you’re a fan of funky tech house, it’s time to remedy that. Hailing from Belgium, the 28-year-old producer has been putting out some exceptional house music tunes of late, most recently in the form of his Body Connection EP.

Both of the tracks on the EP are great, but it’s “Body Movin'” that really grabbed my attention. With an infectious groove, tension-building strings, and a beat that just makes you want to dance, you’re going to have this one on repeat – guaranteed. Give it a listen below and keep an eye on him in the months ahead! 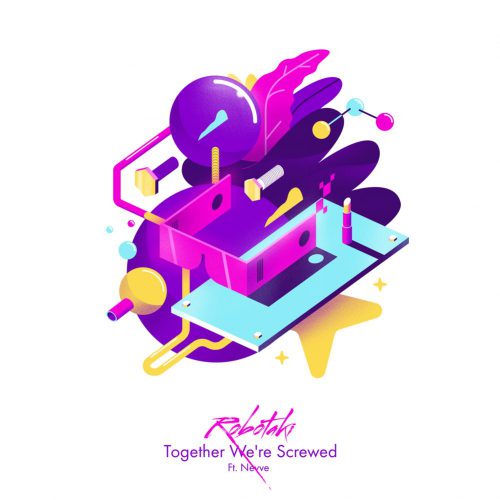 If you haven’t been tuning into the sweet sounds coming from Robotaki’s studio then now is the time to tune in. The Toronto native has been making some serious waves in the electronic music scene and now he’s impressed once again with “Together We’re Screwed”.

Working with vocalist Nevve on the release, Robotaki has infused the realms of pop and electronic for a track that is light, airy, and a perfect start to the new year. After hearing this release we’re stoked to see more come from this artist soon. Read his thoughts on the track below and let us know your thoughts in the comments!

“This song started as a remix but I loved the instrumental so much I wanted to keep it. We tried singer after singer but nothing clicked. One day Nevve sent over some ideas, and with her voice, it instantly clicked.  To me, the dynamic across the lows and highs in this track reflect the complexities of love, the tribulations of lust, and everything that falls in between.  The turn of the new year has me feeling good, and like now is the right time to put this out in to the world” 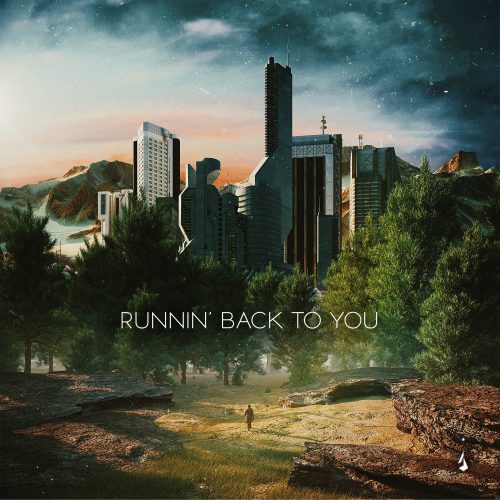 Aadysi impresses with fresh track “Runnin’ Back To You”

If you’re looking for the next big thing in the future bass/trap scene, look no further than rising sensation Aadysi. Released this week and already receiving loads of support from artists and tastemakers, his new track “Runnin’ Back To You” is an onslaught of atmospheric bass vibes that will get you swaying along the entire way.

While he might be fresh, the quality of the tracks he has released so far continues to impress us and we can’t wait to see what is in store for this producer in the future. Take a listen to “Runnin’ Back To You” and follow his socials for the latest from this rising star! 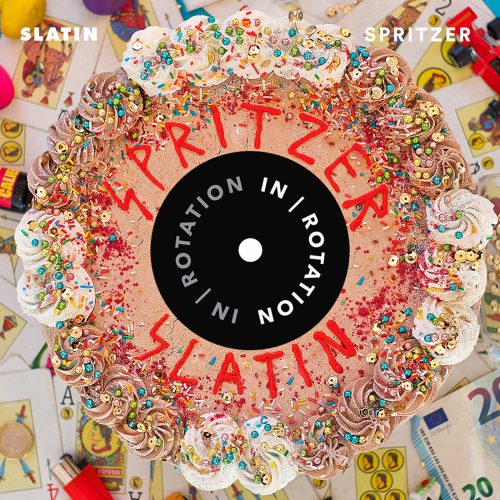 SLATIN releases “Spritzer” and “What You Got” on IN / ROTATION!

Teaming up with Insomniac Records’ house and tech-oriented sub-label IN / ROTATION, SLATIN has a dual track release that will surely get dance floors moving and grooving. Dubbed “Spritzer” and “What You Got”, these two funky house tunes are a solid example of the beats coming from SLATIN’s studio.

This Russian-born artist is ready to make his mark on the house scene here in the United States after bringing his beats to crowds during his residency at Pacha (La Pineda). Look out for more quality releases from this funky fresh artist in the future!