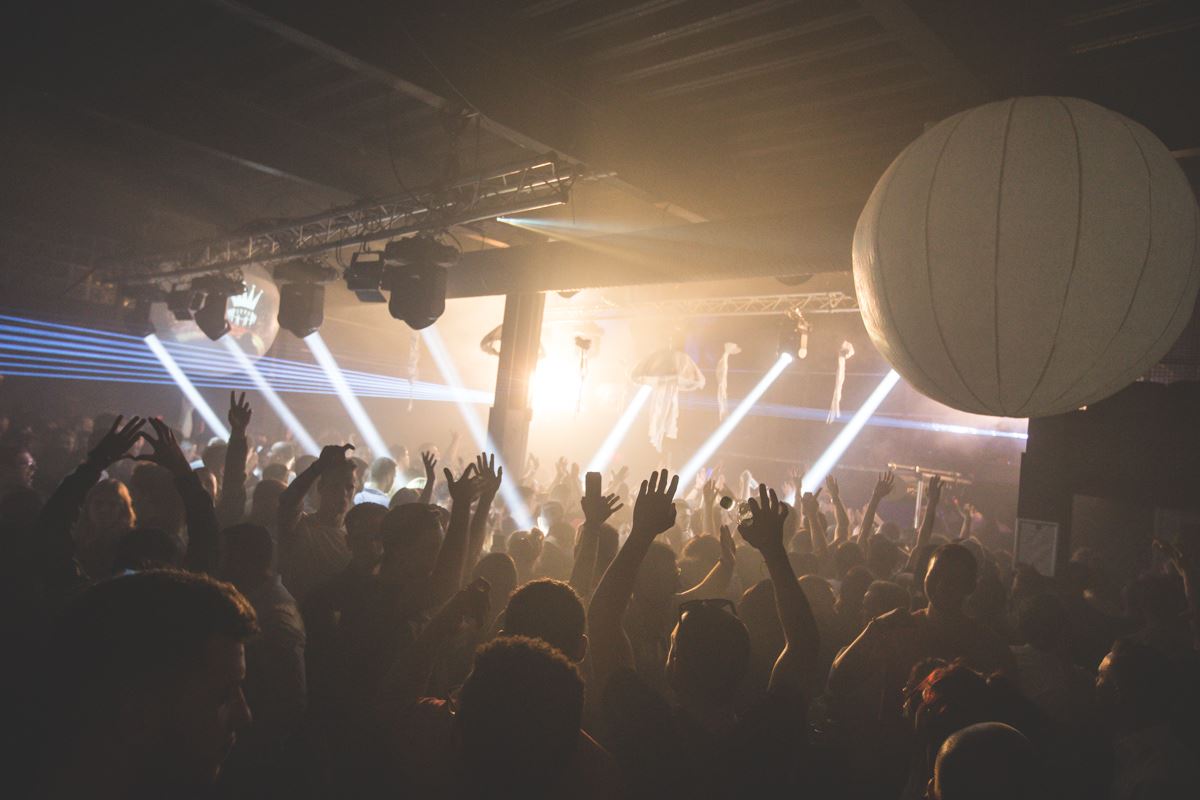 One of England’s premier nightclubs, Egg London, is taking the show on the road to celebrate 15 years of quality music!

Known as one of the hottest nightclubs in the United Kingdom, Egg London has made a serious mark in the electronic dance music scene by bringing in artists that keep the club rocking all night long. Weathering the closures in the London nightlife scene as well as changes inside the club, the loyalty for many has remained unwavering as Egg LDN has stayed true to their ethos over the years.

Celebrating 15 years of operation that brought names ranging from Green Velvet to Pan-Pot and plenty more to the club, Egg LDN has decided to take their show on the road for a world tour of epic proportions.

The 15 Years of Egg LDN Tour sets out to bring talented artists to clubs on nearly every continent each month of the year, as they’ve booked names like ANNA, Warung, and more. Kicking things off on January 13 at Brooklyn’s Analog with Matador, the Egg LDN team heads to the infamous Heart Miami on February 23 with Carl Craig. From there the tour will continue to hit a new venue each month, as it reaches stops in Brazil, Germany, Turkey, and more.

More shows will continue to be announced, as the news surrounding the shows from September through December is yet to come. Tune in to Egg LDN’s Podcast featuring resident Kyle E, check the dates and venues below, and stay tuned to their socials for the latest updates!

More to be announced over the coming months!

Egg London features four rooms with a booming sound system, an open-air garden during the summer months which transforms into a warehouse when the temperatures drop, and sets from some of the top artists in the world. Once you see it you’ll have no reservations as to why it was named one of the top clubs that the U.K. has to offer.