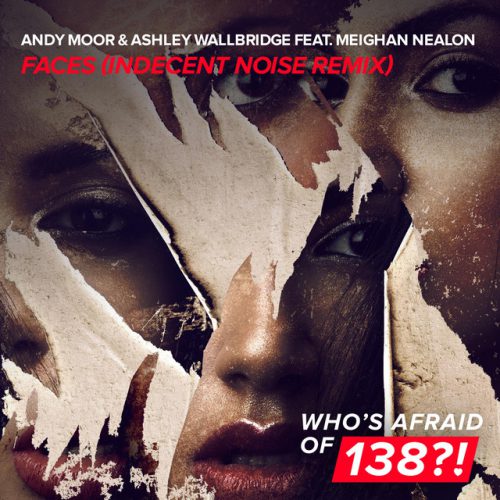 Prepare to be amazed as Indecent Noise gives us an extraordinary uptempo remix of Andy Moor and Ashley Wallbridge’s “Faces”!

If you’ve been listening to trance for any length of time, you are undoubtedly familiar with the work of the incomparable Andy Moor, and his track, “Faces,” with Ashley Wallbridge, is undoubtedly one of the greats. Well, move over 2009, because Indecent Noise has just given us the gift of a rework of this extraordinary tune, and it is hot enough to warm you all the way through this January!

Kicking the tempo up a notch and adding in some driving synths, Indecent Noise’s take on the track takes the moody, emotional atmosphere of the original and gives it a huge jolt of energy without removing any of the gorgeous melodic elements that we loved about it. Give it a listen and prepare to be dazzled. 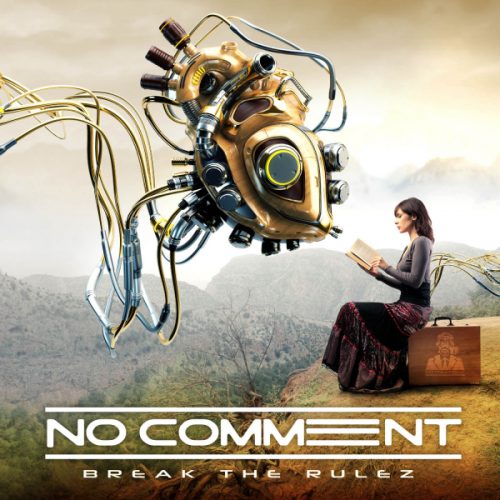 Christopher Lawrence puts his spin on No Comment’s “Ooga.”

No Comment is comprised of a duo of psytrance veterans – artists Omer Kadosh, who has performed under the aliases of Krunch, and DarkSoho and Yaniv Gabay who performs under the alias Orpheus created the project now known as No Comment. Both Kadosh and Gabay have produced numerous styles of psytrance for over 15 years.

Over the last two years, No Comment has worked tirelessly to produce their 8-track debut album with one track being “Ooga.” Label boss Christopher Lawrence gave his patented remix to this track. The vibes emanating from the festive congas and bongos paired with a classic psytrance bassline is enough to put listeners in a trance. Check out this track and let us know what you think! 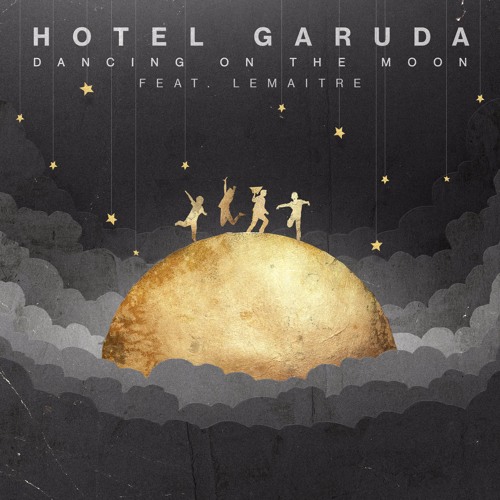 Hotel Garuda just released a remix package of their hit track “Dancing On The Moon,” and this one is without a doubt my favorite. Botnek and JUDGE also delivered impressive takes on the original, but Cavego takes the cake with his slowed down deep house rendition. The relatively new producer out of Norway proves that he deserves recognition with this remix; the entire track is smooth, groovy, and pleasing to the ear. I might even like this version better than the original – I can’t stop listening! 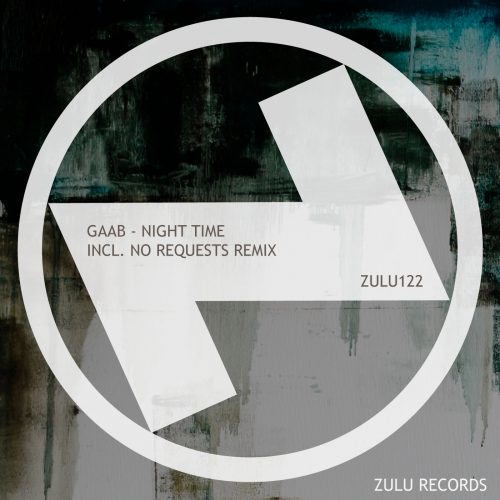 New to Zulu Records, Gaab makes his mark in style with a fresh house offering called “Night Time” with No Requests following up the delectable beats with a brilliant remix meant to make waves on the dance floor. Already receiving major accolades from Judge Jules, Benny Camero, and Plastik Funk, “Night Time” is a tune that you are going to want to add to your winter playlist.

Chill yet powerful deep house vibes run rampant from start to finish as Gaab shows off his impeccable production skills and passion for the underground sounds with lyrical highlights to bring the piece to life. On the remix, No Requests strips back the vocals just a touch and adds some tech house flair, driving the body to move and groove in all the right ways. Don’t sleep on this one because Gaab is here to bring the fire! 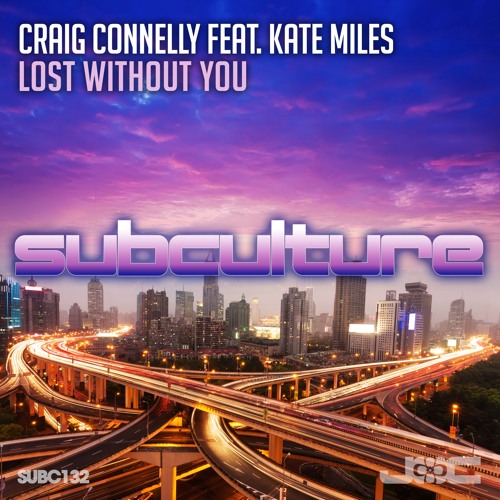 Craig Connelly delivers the uplift with powerhouse production “Lost Without You.”

It has been one year since Craig Connelly debuted his very first album and in true creative fashion, Craig will begin 2018 with gusto, dropping his new single “Lost Without You” on Subculture featuring the vocal stylings of Kate Miles. You may remember her from a little tune called “My Everything” by Allure/Tiesto? She is a true vocal staple in the trance industry and the perfect choice for Craig Connelly’s latest piece of trance bliss.

With brilliant piano chords, driving bass, a tempo that will get the blood pumping, and the angelic voice of Kate Miles to light the way, Craig Connelly dishes out an uplifting gem that will elevate the mood through the hypnotic breakdowns and crescendos of sound. Prepare to enter trance heaven! 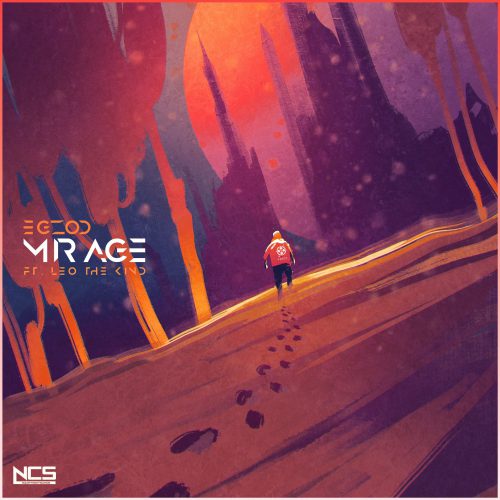 Egzod teams up with Leo The Kind on “Mirage”

One of our favorite finds from 2017 just started the year off strong with a hot new tune. That’s right, Egzod has unleashed a “Mirage” for us to listen to and get a feel for what is in store from his studio this year.

Collaborating on the tune with Leo The Kind, “Mirage” is a heavy tune that fits Egzod’s unique #WorldBass sound from start to finish. The type of track that is perfect to start a set or embark on that long drive to your next destination, it has set the tone for 2018 in all the right ways. 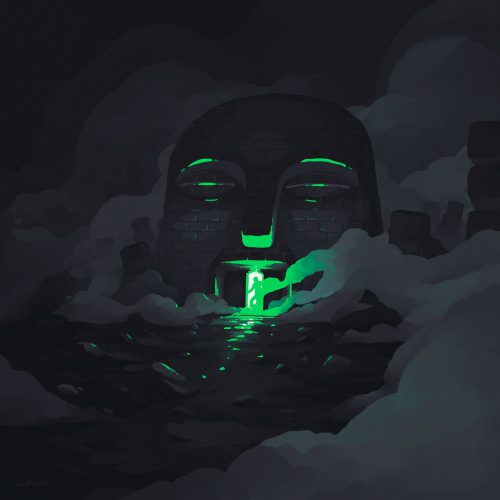 Jordan Comolli marks the relaunch of the Trap Nation label with “All This Time”!

If you didn’t take notice in 2017, Trap Nation went on a brief hiatus as they focused on their new imprint Lowly Palace which made some serious moves throughout the year. While the Trap Nation label laid dormant it didn’t mean that it was going to be gone forever, and Jordan Comolli has marked its return in the biggest of ways.

Releasing track “All This Time” the Trap Nation favorite dropped a tune that is full of epic drops and soothing vocal samples. Energetic across the board, this tune will be making its way into sets and playlists of bass music tastemakers looking for the sounds that will be pushing the boundaries in the new year. 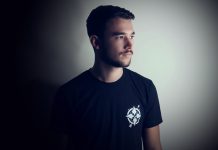 Egzod Teams Up with Easy Mccoy on ‘The Good Fight’ 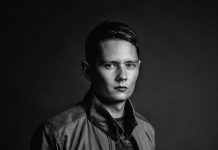