Pedestrian Tactics is Back ‘In Transit’ 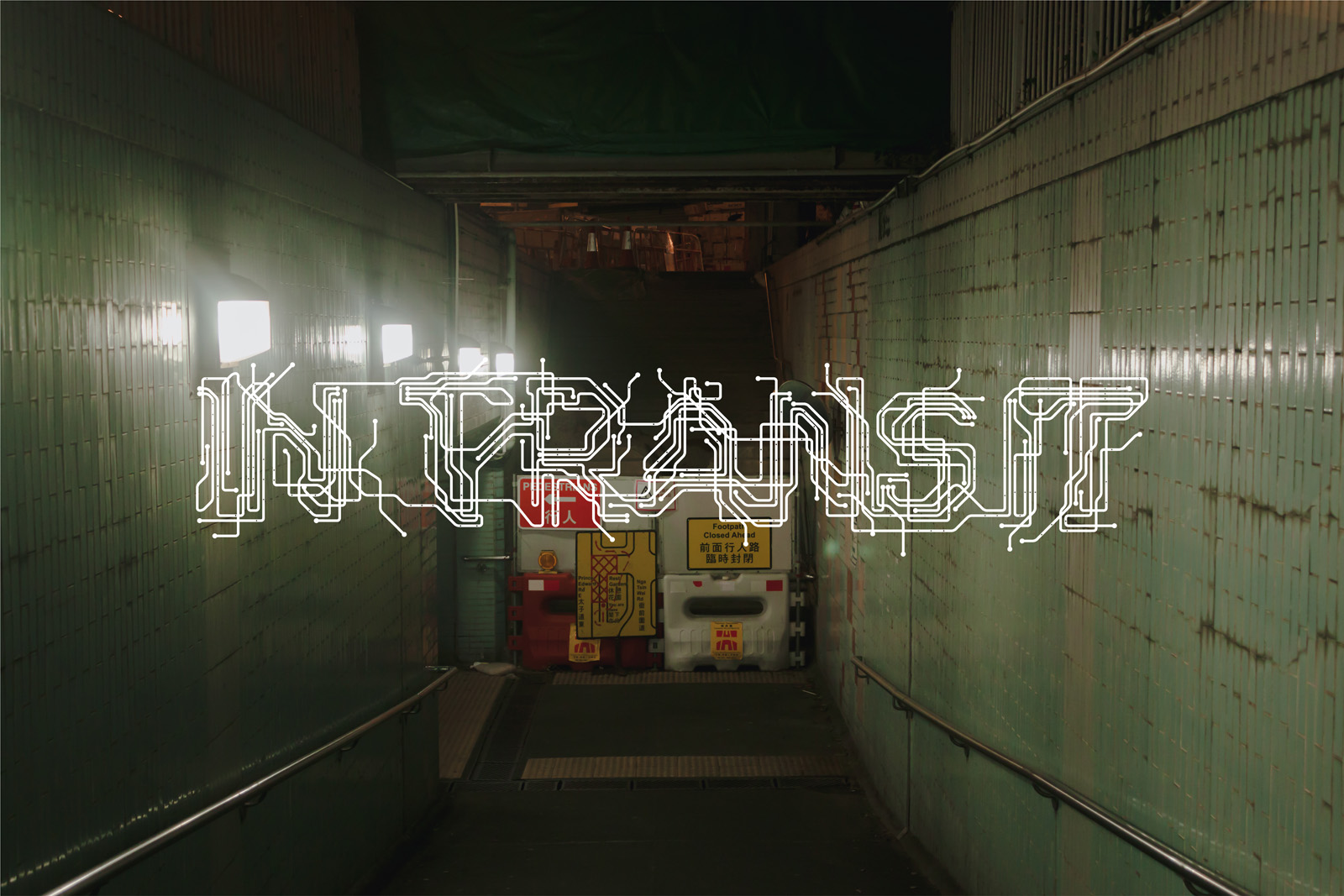 Pedestrian Tactics, formerly known as Corporate, is debuting his new identity with his fresh audiovisual EP, In Transit!

Pedestrian Tactics is back in action after a long hiatus in Southeast Asia. His new release, the In Transit EP, is a combined music album and photo series, featuring snapshots from his travels as well as four original, genre-bending tracks.

“In Transit” succinctly showcases Pedestrian Tactics’ broad range of styles and influences. Like many great artists who stand out from the crowd, his distinctive sound is difficult to categorize. It’s an engaging fusion of glitchy, urban bass music, melded with elements of glitch hop, trap, IDM, and hip-hop, often spiced with some international flavors, and of course loaded with his signature glitched out rhythmic vocal chops.

“Bangkok” is reminiscent of the electronic days of old, with its retro synth lead swinging through the intro. Its bouncy beat gives the track a much more uplifting feel than the first and incites a sense of intrigue and excitement. It’s a work where IDM meets modern beat-driven bass music within a multilayered soundscape of arpeggiated synths and resonant vocals cheering in the distance.

In “Ghost” we hear Pedestrian Tactics’ grimier side. It’s much different than the EP’s preceding tracks with a trap vibe, moombahton-style broken drum beat, poppy kick, snappy snare, clicky, hip-hop vocals, and syncopated synth chops. The resounding train horn resonates back to the EP’s broad motif, as if we’re deep in a transit tunnel.

The EP takes a sharp turn and brings us to a mellow realm. Whilst still rhythmically complex, “Sunday” is much more chilled out, closer to future bass than the previous tracks. It’s a chill, flowy track with a resonating calm, a mellow ending to the EP.

In Transit’s visual gallery hyperbolically expresses the digital and architectural landscape in which we operate.

The images show people traveling through urban spaces, on foot or in transpo, many of them out of focus, as they might seem in an actual bustling city. The vantage point of the viewer is peering down long streets or hallways, between walls and tall buildings, emphasizing a sense of depth, or confinement.

The EP’s music and photos have an abstract mutual likeness. Together they create a complex system of interwoven parts, comprising one thriving metropolis.