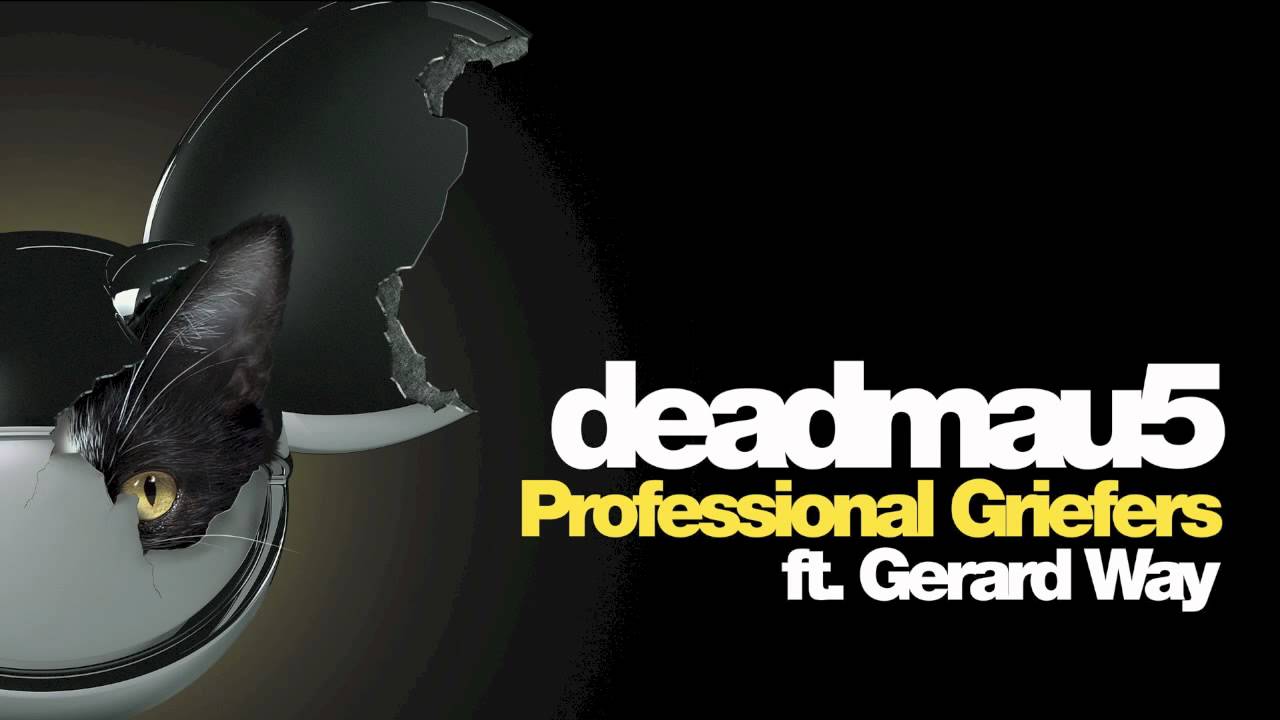 If you’re a diehard deadmau5 fan like I am, you probably recall first hearing “Professional Griefers” on deadmau5’s live stream in February of 2011.  At the time, it wasn’t entirely clear when the track would make its way into his live sets, let alone when to expect its eventual release.

Fast forward a few months to August of 2011 and imagine that you are standing at the Bud Light stage of Lollapalooza in Chicago’s Grant Park.  Deadmau5 has just launched his massive Meowingtons Hax Tour by performing in the pouring rain.  As he is closing out his set, the very same track that he had first debuted in February for The Horde, the collective group of his fans as they are called, blares through the speakers over a soaked Grant Park and has a raucous effect.

After receiving much acclaim throughout the tour, many fans were starting to become anxious about the release of the track.  To that end, deadmau5 was asked why he was waiting to release the track; he replied stating that he was “going to do something big with it.”

Enter Gerard Way, lead vocalist from the band My Chemical Romance.  Gerard Way’s vocals combined with the slightly off kilter lyrics add their own edgy quality to an already impressive instrumental track.  While the vocals are endearing and appropriate to an extent, I find them to be a bit of a distraction given the phenomenal quality of the instrumental track.

Clearly not satisfied after two iterations of the track, deadmau5 upped the creative ante by embarking upon creating the most expensive electronic dance music video to date.  The video features a UFC style robotic fight between bot operators deadmau5 and Way who are surrounded by a geodesic dome and a few thousand members of the Horde.

The fight goes back and forth between the two until his spry, albeit mechanized cat, Professor Meowingtons, sabotages Way’s controller and thus ensures Joel’s success.