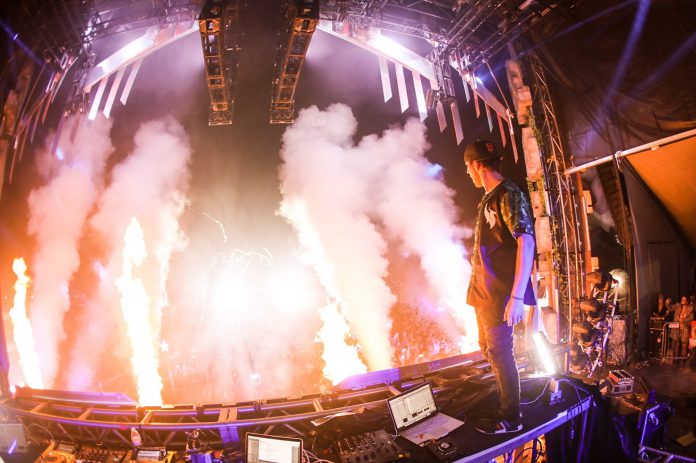 Illenium is hitting the road this week to kick off the Awake album tour, and we have a special preview for you with tons of videos from his set at Lost Lands!

He is one of the hottest names in the scene right now and it’s no surprise why: Nick Miller, also known as Illenium, has released some of the most emotionally-charged songs across the entire dance music spectrum and certainly within the bass music realm.  Claiming influences like Porter Robinson and Odesza, he incorporates live instrumentals into his performances while still appealing to the headbanging crowd.

Tickets are already on sale! Check out the Illenium tour website for more information and tickets!

Speaking of the headbangers, Illenium’s first performance after dropping Awake, his second studio album, was at Lost Lands Music Festival.  After listening to the new album, there was no way that we could miss this; fortunately, it was only a short road trip to Legend Valley in Thornville, Ohio, and we were soon on our way.

While Excision and his team of dinosaurs exceeded all our expectations in every sense of the word, the highlight was no doubt Illenium’s set and we had an amazing spot to capture it all (and we mean all) on video: new songs from Awake (including new visuals!) as well as his unreleased collab with Kill The Noise and his newest remix of “Silence” by Marshmello and Khalid!

If you don’t need any convincing then cop your tickets, but if you are hesitant to do so then just scroll down and watch our videos from Lost Lands! We can’t wait to relive the entire Awake album when Illenium’s tour touches ground in the Midwest.

.@ILLENIUMMUSIC has alllllll the beautiful melodies but he didn't forget that he was at @lost_lands and smacked us with lots of bass pic.twitter.com/GqvU1lqERH 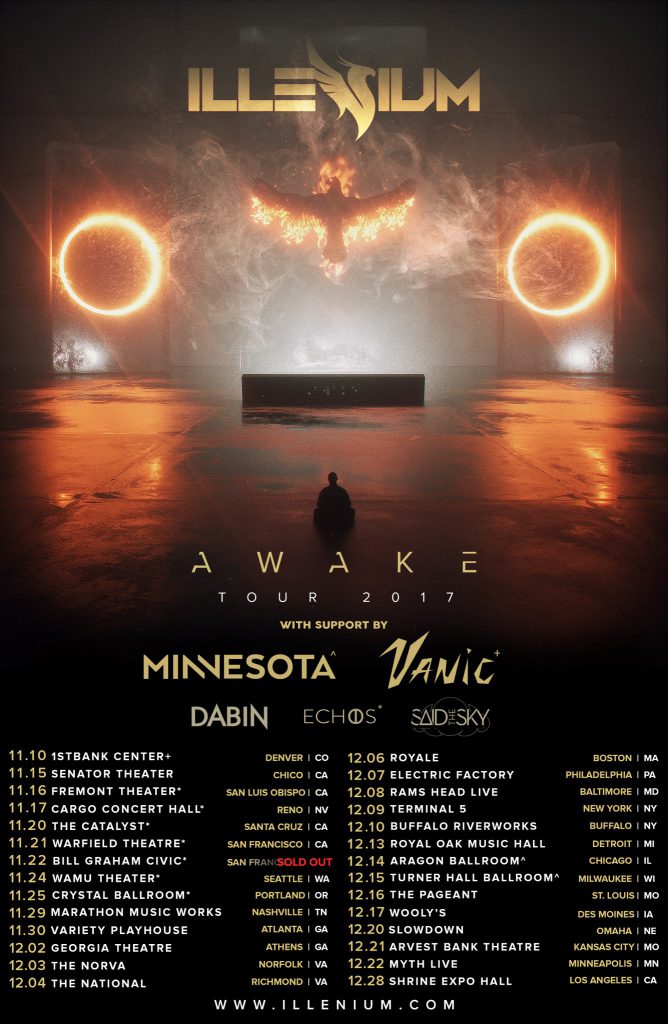 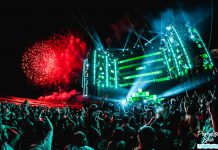 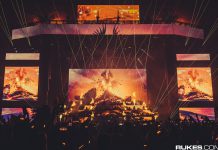