This week’s edition of The Landing features fresh tracks from Illenium, Cosmic Gate, Venetica, We Are All Astronauts, Madison Mars, SLUMBERJACK, Pretty Lights, and Antra! 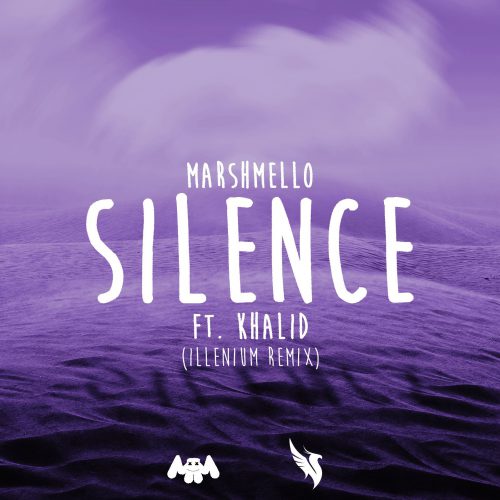 Since Illenium premiered this track during his jaw-dropping set at Lost Lands a couple weeks ago, I’ve been anxiously waiting for its official release, and the day has finally come. Illenium hasn’t done a remix in years, rather concentrating on creating original music, so it’s exciting to finally see him pick a song worthy of his time.

Khalid’s vocals fit the bill, and Illenium came through with a beautiful remake of Marshmello’s original that flows perfectly with Khalid’s passionate voice. The result is euphoric and emotionally charged – one of those songs that makes you feel like you can do anything you put your mind to. After the recent release of his album Awake, I didn’t think we’d be treated to another Illenium track anytime soon, but he just keeps the fire coming! 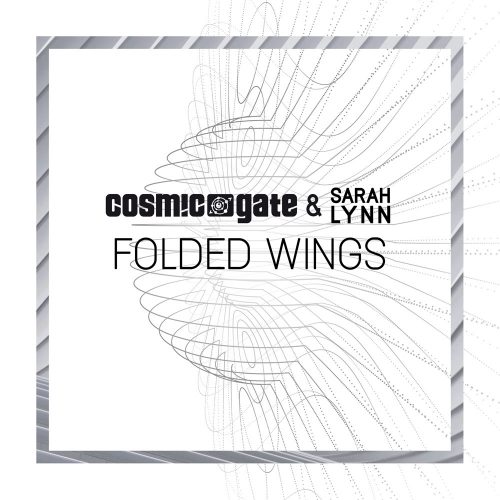 Cosmic Gate takes us to heaven on “Folded Wings” with Sarah Lynn!

It was a match made in heaven back in 2014 when Cosmic Gate joined forces with songbird, Sarah Lynn, delivering “Sparks After The Sunset”, a fan favorite that left everyone hoping that we would soon see another release from this dynamic dream team. Well, the wait is over, as “Folded Wings” has officially hit the airwaves! As the next single from Cosmic Gate’s Materia Chapter.Two, this is a track that you can’t help but fall in love with. As Sarah croons us with her angelic voice, the melody will take you high above the clouds for a musical dream session that works perfectly on the dance floor.

But with every great release comes the need for a brilliant remix to match and on “Folded Wings” Rafael Frost comes with a rendition that is perfect for peak hours at the club. Ramping up the tempo just a smidge and throwing in some extra powerful synths after the build makes this remix one that will quench all of your dance music desires! 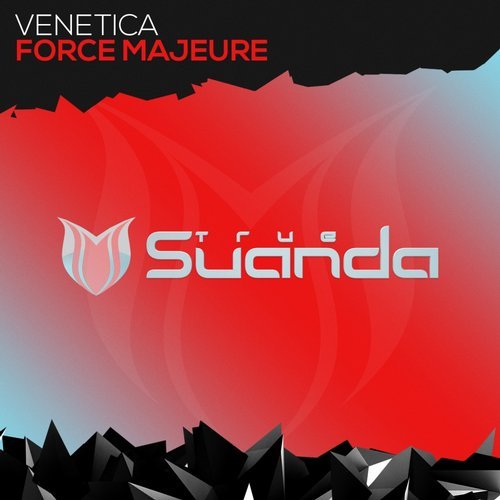 Venetica delivers a force of trance with “Foce Majuere”.

Suanda Music’s True Suanda delivers this trance gem from Venetica under the title “Force Majuere”.  The no-nonsense approach to the energy of the track instantly screams trance, but it’s the breakdown’s soft beauty and use of piano that captured me most.

The bass melody is both uplifting and melancholic, which is quite the surprise, and the rising and falling notes offer something to easily lose your ears in.  Beyond that – the drop is a kickstart to the energy and ought to get any crowd out there who loves trance moving to the moment.  There is definitely a force in play on this simple trance beauty!  Grab a copy here. 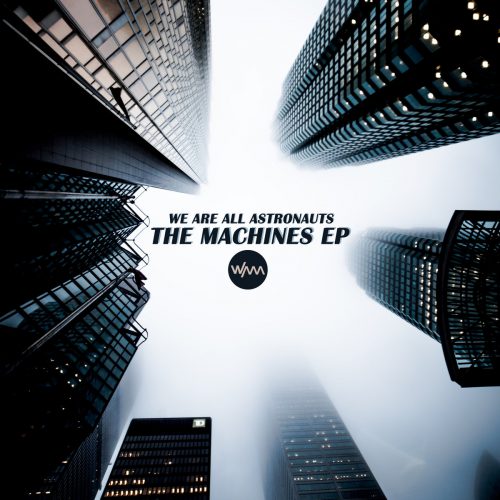 Stunning never seemed so bare with We Are All Astronauts’ “Violent Delights”.

Stripped back but stunning, we stumbled onto this track last week and can’t stop giving it a spin.  Mix some Hans Zimmer Interstellar influences into an electronic ambient track and you’ll find the perfect mix to take your ears over in “Violent Delights.”

Tension originates from the varied sense of time the track has – the rapid ticking loops rise tension while slow, ethereal pads provide the true atmosphere of the piece.  Uniquely, the track features a sort of three-act format, weaving tension up and down into varied segments that truly capture the ear and tell a story.  Bellissimo!  Grab a copy here! 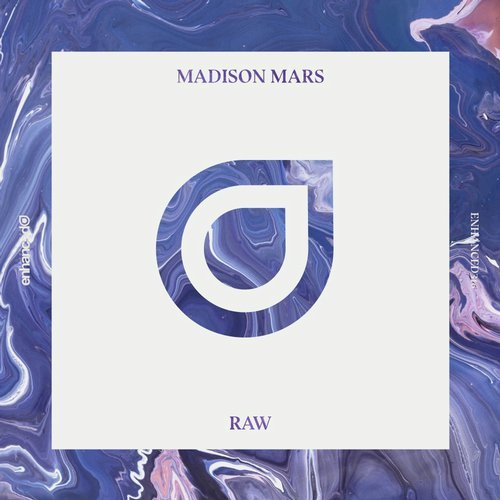 Mars returns some classic motifs in modern style with “Raw”!

Blending styles is always a fun challenge!  Madison Mars’ latest effort out on Enhanced Recordings titled “Raw” challenged conventions.  The track centers on house and breaks as a basis for construction, and offers a truly enjoyable melody line too.

It’s the post-drop section that offers an homage to the years of old in catchy breaks fashion.  You’ll find old 90’s era vocal samples throughout and plenty of danceableatmospherese to grab you at the feet and make you move.  Grab your copy here! 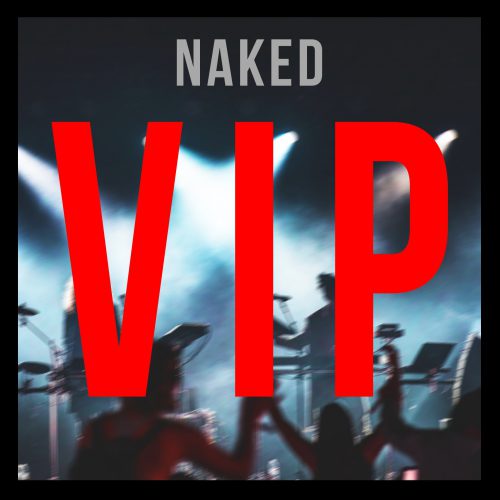 SLUMBERJACK delivers a heavy trap banger in their VIP edit of Naked!

In the midst of touring with Troyboi, SLUMBERJACK found the time to release their VIP edit of a massive trap banger that they’ve been playing out on the road recently.  The track, “Naked,” is a collaboration with fellow Australian DJ and producer Alison Wonderland, and is sure to make crowds throw up trap elbows all over the world.

As someone who is a casual trap fan, I found this edit to be fun, danceable, and energetic.  The VIP edit replaces the lighter, more melodic elements with harder, driving drums, and bass lines that kick it up to the next level. 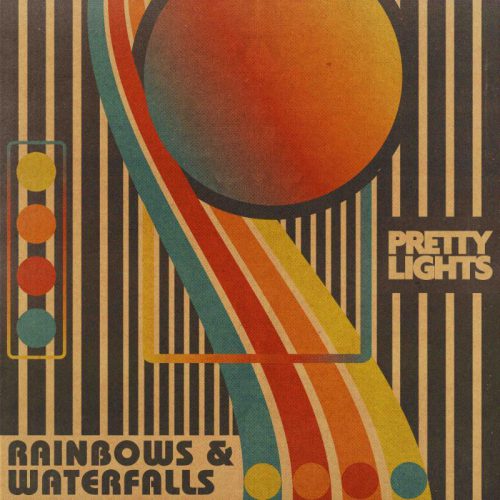 Pretty Lights’ newest single is all “Rainbows and Waterfalls”!

It’s always a good day when Pretty Lights releases new music. Fans were blessed with another stellar track in “Rainbows & Waterfalls”. It begins with Pretty Lights’ original and funky sound and transitions into a crazy futuristic and experimental drop. You’re going to want to have the bass up on your speakers for this one because it slaps. If this is any sign of what we can expect from Pretty Lights music in the future, I will be really stoked! 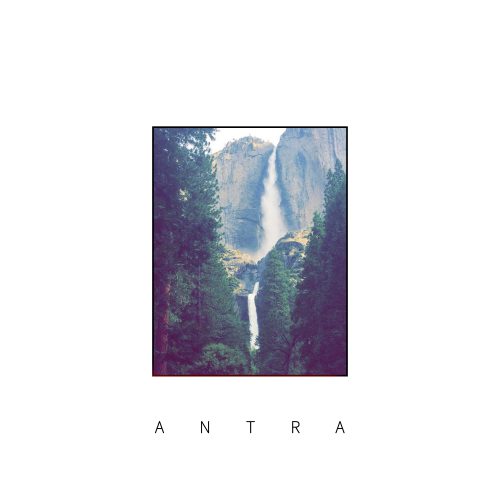 Antra blows listeners away with a fresh remix of Major Lazers’ “Know No Better”!

First catching our ears earlier this year with a quality remix of Nelly & Kelly Rowland’s “Dilemma“, Antra has made a mark on the trap community through tastemakers looking for the next great artist in the genre. This week, Antra stunned us once again with a new remix that is sure to be included in many of our playlists going forward. Taking Major Lazer’s popular tune “Know No Better”, he has lent his own vibey trap style to the track to make it a monster of a jam.

Stream the track below on SoundCloud, and grab it as a free download over at the Artist Union!