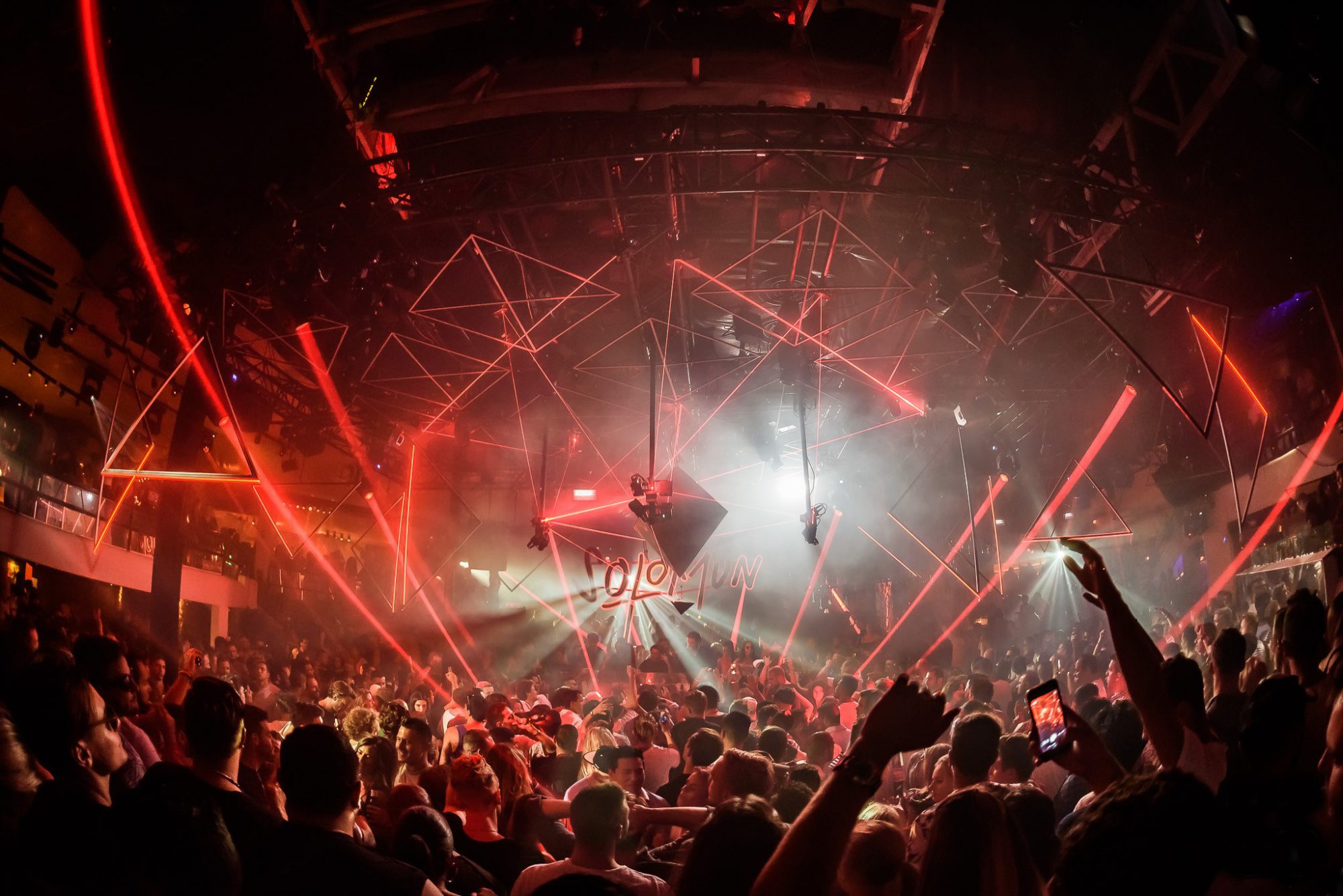 Hot off an incredible Ibiza season, renowned house & techno artist Solomun is bringing his +1 party to North America for the first time.

American fans of distinguished DJ and producer Solomun will finally get their chance to see him in action when he brings his storied Solomun +1 party to five cities across the United States and Mexico this winter.

With support from phenomenal acts such as Hot Since 82 in LA on December 2, Âme in New York City on December 8, and Adriatique in Miami on December 9, this is one performance you won’t want to miss!

For fans of deep house and techno, Solomun is nothing short of a legend in the scene, and he has the accolades to back it up. For the uninitiated, he is widely recognized as one of the world’s best deep house DJs, spinning sets that take listeners on a journey from start to finish. His Boiler Room set from 2015 is one of the most-watched of all time, providing fans with two solid hours of epic tunes (and some hilarious crowd shots, to boot).

For fans lucky enough to head to Tulum on January 13, Solomun will be throwing a +1 party alongside Tale of Us in a stunning cenote, or cove by the sea. Check out the full list of dates below, and head to his Facebook page for more information about the shows! 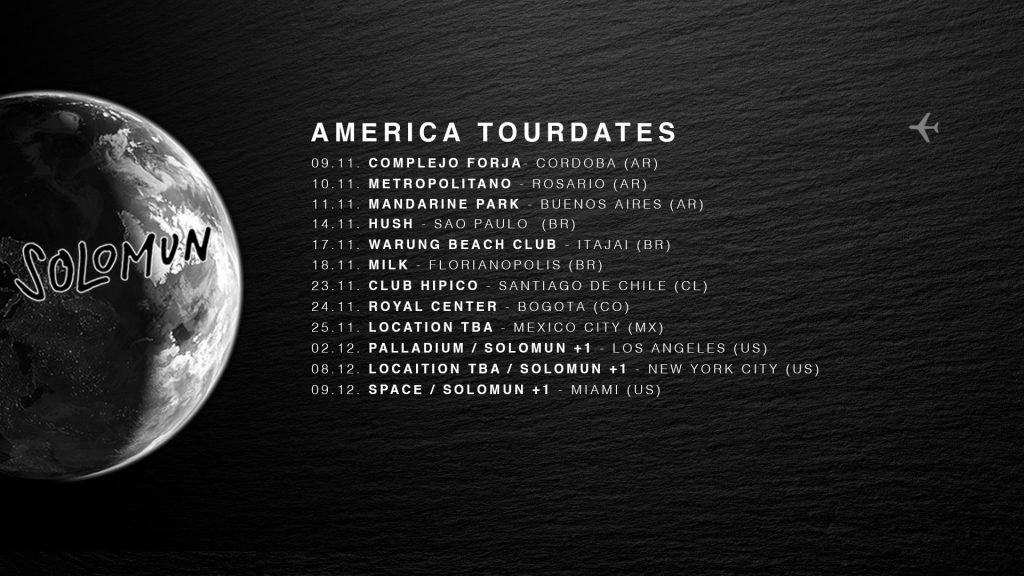 Connect with Solomun on Social Media: