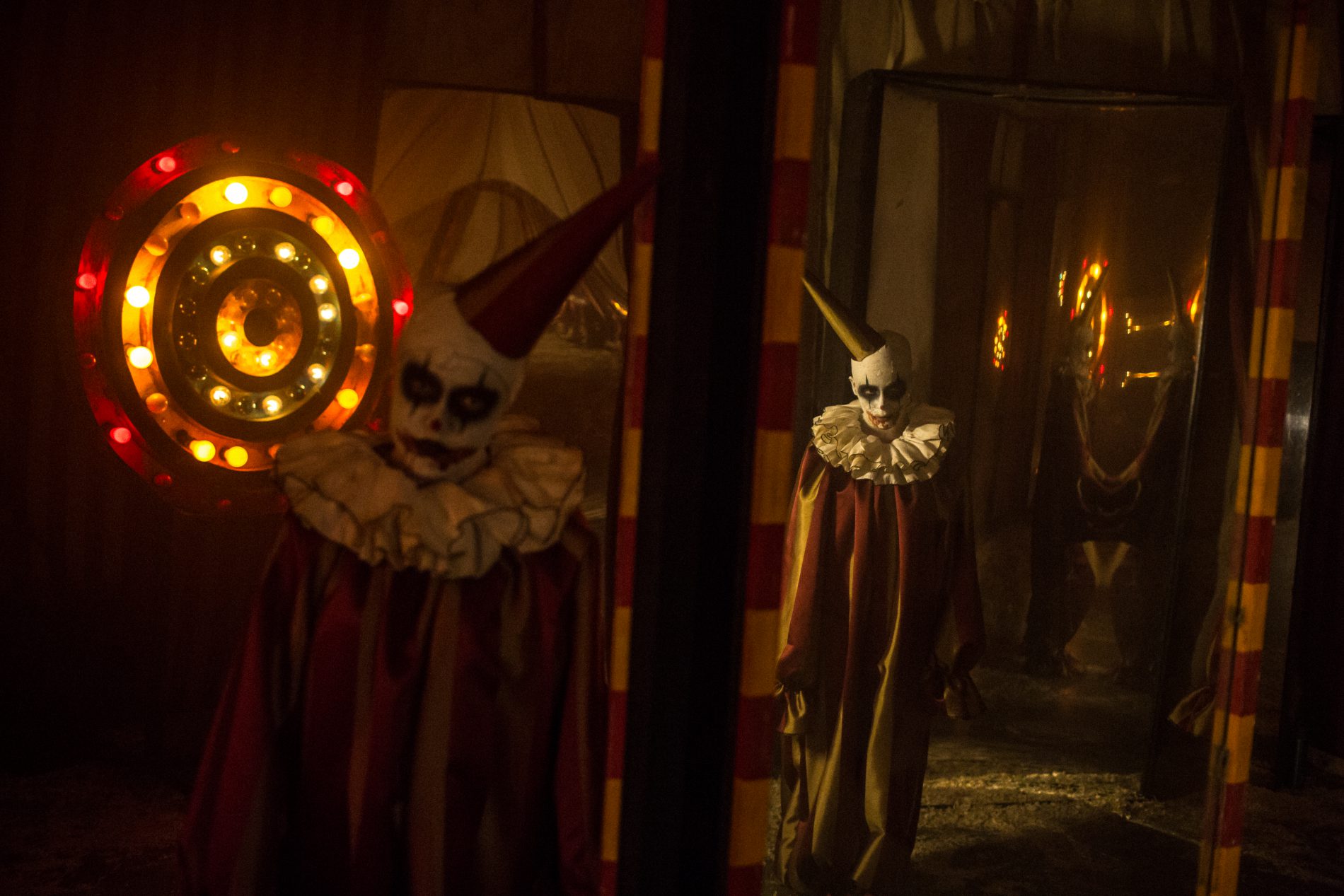 Get spooked at Escape: Psycho Circus’ fright-inducing maze, The Asylum!

Since its launch back in 2011, Insomniac Events has made it a mission to make Escape one of the best events to attend all year. Growing in size and progressing with its Wonderland theme, the event now dubbed Escape: Psycho Circus has truly dominated the landscape over the past few years. Set to retain its title as the largest Halloween dance music festival in North America, Headliners will be able to catch sets from artists ranging from Eric Prydz and Afrojack to Nicole Moudaber and NERO throughout the weekend.

While many who will be attending Insomniac Events’ premier Halloween party at the NOS Events Center on October 27 and 28 are focused on getting down on the dance floor and grooving the night away, that isn’t the only activity available over the weekend. Debuting last year with much fanfare, Escape’s very own maze, The Asylum, is making a return for this year’s event!

North America’s largest Halloween festival also features a maze of massive proportions as well, as The Asylum is hosted over 32,000 square-feet inside Escape: Psycho Circus. Hosted throughout the two-days of Escape, the maze boasts of 30 distinct rooms, 120 actors to scare you silly, and of course, a bumping sound system to make sure your goosebumps stick around the entire time.

Much like last year’s edition, Headliners who enter The Asylum will be admitted to the psych ward and dressed in a straight jacket complete with a mask before beginning their journey. From there those who dare enter will be immersed in a theatrical experience like none-other, with each room featuring move-quality set designs, 360-degree special effects and more. Following along with the story seen in the official trailer, the 30 rooms develop the story of Escape and feature the Wonderland characters, watch it below and get a taste of what’s to come!

Looking for the full lineup for Escape: Psycho Circus? Check our post detailing the breakdown by day and stage!