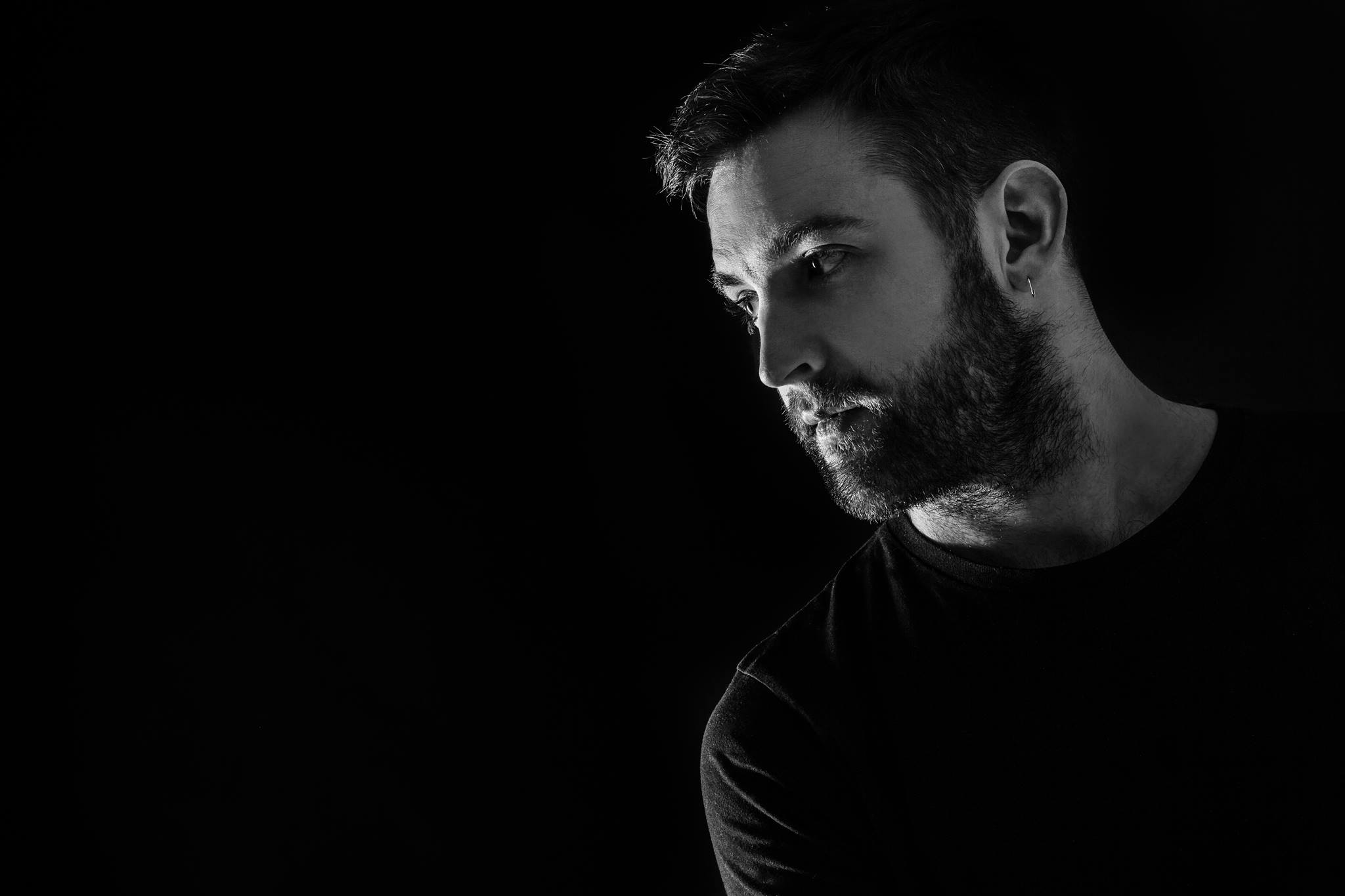 Get hyped for Groove Cruise LA 2017 with this playlist curated by Secondcity!

Groove Cruise is the true OG when it comes to hosting a “Festival On A Ship”. This year they’ve already set sail out of Miami back in January, but they have a second sailing out of Los Angeles primed for this October. Groove Cruise LA returns after a one-year hiatus for a journey of epic proportions from October 6 – 9 as they sail south to Ensenada, Mexico. In the lead up to the sailing itself, we will feature playlists from artists who will be taking the stage during the voyage, as well as some info so you can get to know them better. First in the series is… Secondcity!

If you’re a fan of quality house and techno beats, Secondcity is definitely an artist to catch while onboard Groove Cruise LA!

Ever since the debut of his EP, The Story, back in 2013, Secondcity has made a serious mark on the house and techno scene. Blending his roots from London with his experiences growing up in Chicago, he has been able to bring a unique twist in the beats he’s released over the past few years.

Secondcity’s releases like “I Wanna Feel” and “I Enter” have become tracks that dominated not just his sets and the charts, but also found their way onto a plethora of other artists sets and playlists. He followed up those two massive hits with “Say It” in 2015, while also taking the stage at festivals all over the globe, including a residency in Ibiza!

Flash forward to this year, and he has continued on his rise to the top with bookings at Splash House in Palm Springs, Dystopia Festival in Belgium, as well as many club shows to bring his sound to fans all over. His recent release of “Kwelanga” and remix of Icarus’ “King Kong” are must listen tunes, and you’ll definitely have your chance to groove out to Secondcity’s awesome set on GCLA soon.

Check out the playlist below for some tracks that were hand-selected by Secondcity ahead of his gig on Groove Cruise LA this year!

“I’m super excited to play Groove Cruise, it will be my first time too. A 3-day party in the sun in the middle of the ocean with loads of good people & DJ friends too – it’s gonna be amazing!!”

Catch up with Secondcity on Social Media: