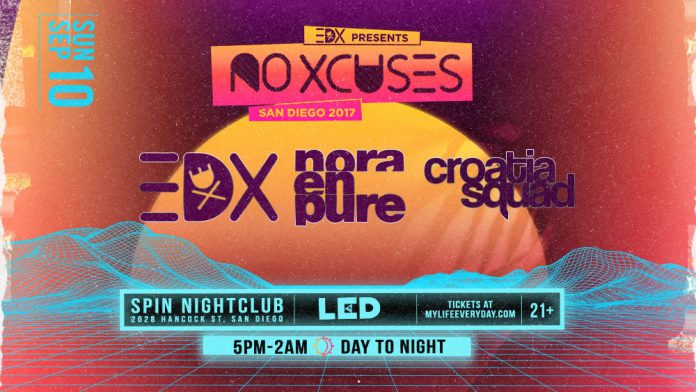 Get ready for the Helvetic invasion in San Diego with EDX, Nora en Pure, and Croatia Squad!

My Life Everyday, aka LED Events, is bringing their first Day to Night experience to Spin Nightclub in San Diego, CA.  To kick off the end of summer mood right they are bringing truly warm sounds for the experience. Under the No Excuses banner, we will dance the sunny skies away with EDX, Nora en Pure, and Croatia Squad. 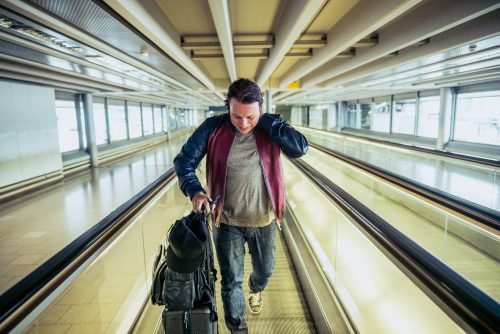 There’s really no one quite like EDX.  In a career that’s spanned over two decades, he continually brings a warm atmosphere everywhere he goes despite coming from the cold reaches of Switzerland.  From the successful launch of his Sirius XM based radio show “No Xcuses” he’s treated fans the world over with his signature style of progressive and deep house flavors – effortlessly blending between sun-filled grooves and dance-floor beats.

The man born as Maurizio Colella has truly pushed a sound into the mainstream of progressive house lovers – whether it was 2010 hit “Party of Politics,” the 2014 smash “Breathin'”, or even his remix of Kaskade’s hit single “Angel on my Shoulder”, he’s maintained his signature blend of house sensibilities while never settling for anything less than top notch quality.  He’s poised to bring some exciting mixes to the market soon as well – perhaps most impressive is the release of EDX’s Belo Horizonte at Night Remix of Calvin Harris’ “Thinking About You” featuring Ayah Marar. 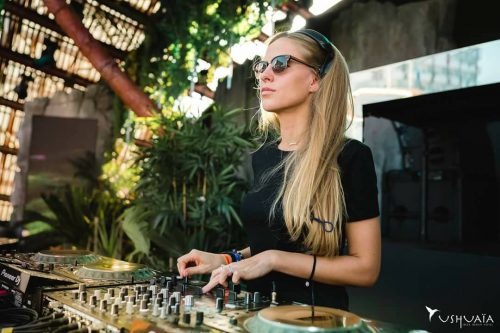 Nora en Pure, the South African DJ residing in Switzerland, needs little introduction as well.  As an ever-expanding talent, she brings both indie dance and deep house sounds to the forefront of her sets.  She’s a representative of the so-called Helvetic Nerds, and you’ll find many of her releases on their tell-tale label Enormous Tunes.

Working with and under EDX is aiding in the refined nature of Nora en Pure’s sound and approach to her career.  Where it leads is yet to be discerned, but it’s led to some amazing opportunities including a set at the ever illustrious Coachella. 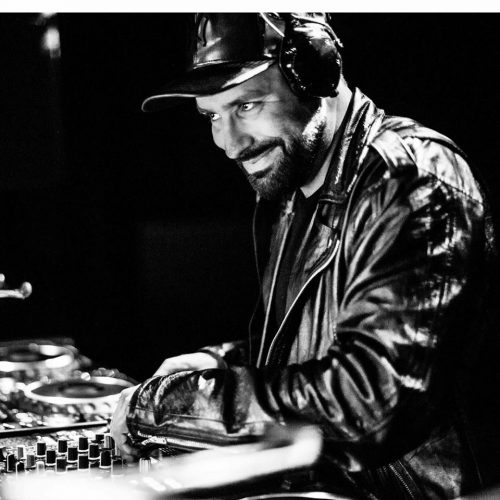 As the newcomer in the trio of talents headlining the bill for No Xcuses San Diego, you’ve likely not heard Croatia Squad’s style of deep house.  Don’t worry though – as one of the Helvetic Nerds, you can guess his style if you know the two talents above.

Croatia Squad focuses on creating atmospheres and moods with his blending of sound, whether producing or laying tracks from the DJ booth for the crowd.  His style is about flow and offers more than just deep house as he blends in nu disco as well.  In his own words, “It’s the art of sensitive noise, subtle sounds and beats in order to make it a musical experience for every listener.”

Win a pair of tickets to see EDX @ Spin Nightclub! 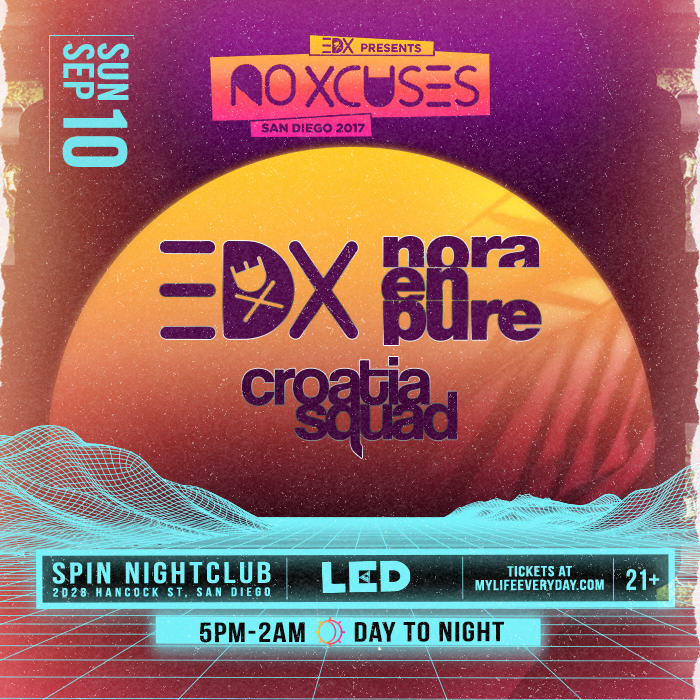 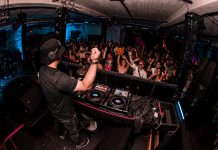 Shiba San Brought Down the House in North Carolina 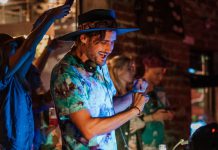 Mikey Lion Curates Tunes to Help Us All Groove It Out