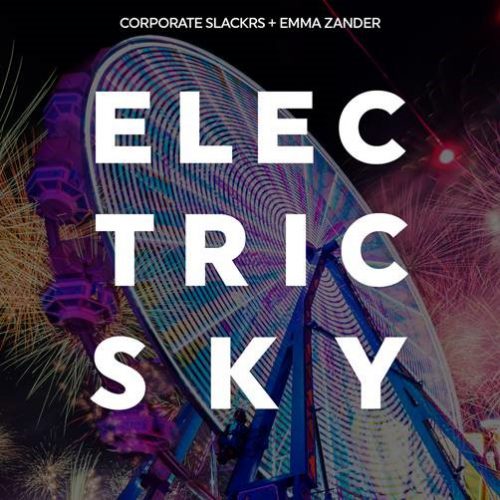 Every so often, a track appears that so perfectly embodies the spirit of a time or place that you can’t help but be transported there every time you listen to it. Such is the case with “Electric Sky”, the spectacular collaboration between Corporate Slackrs and vocalist Emma Zander. Uplifting, dramatic, and flawlessly composed, it is without a doubt the perfect soundtrack for EDC. Zander’s vocals soar over the energetic production, tugging at your heartstrings until it explodes – dazzling, brilliant, and euphoric, just like the festival’s signature fireworks.

Corporate Slackrs is comprised of Devin Meadow and AJ Ironman. The duo met at a club in Jacksonville, Florida, and left their day jobs behind to start producing music. They’ve since taken flight, playing at festivals like EDC Orlando and Life in Color. With the release of “Electric Sky”, they become part of the Insomniac Records family, joining 100 other phenomenal artists. 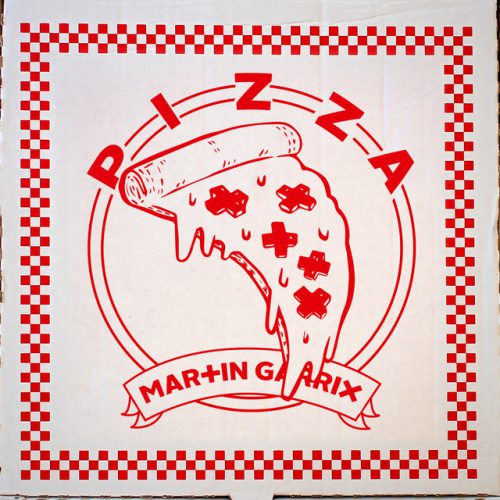 Martin Garrix takes his love for pizza to the next level!

A true and honest easy listening big room stunner, Martin Garrix has chosen to use a beautiful hypnotic melody to express his undying love of… pizza! With violins setting the mood, “Pizza” dishes out a powerful uplift perfect for main stages all over the planet.

With the masterful decision to close out Tomorrowland with his new track “Pizza,” fans all over the world could not wait to get another taste of the latest Martin Garrix release! The track, which was debuted on August 14, played out perfectly in front of the massive Tomorrowland crowd as fans across the globe were whisked away into melodic bliss and became officially available as of Friday, August 24 on STMPD Records.

“Pizza” is a breath of fresh air in an industry packed full of head pounding main stage bangers and is a testament track that clearly defines Martin Garrix’ broad range of dance music interests. This may be the one that puts Martin Garrix back on the map, earning the respect from both fans and industry elite alike! 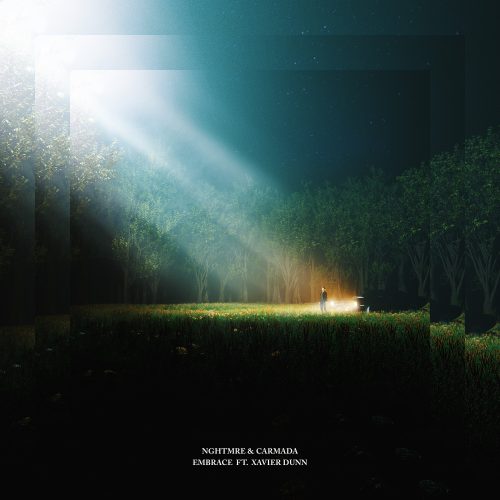 Calling all trap lovers – get ready to embrace NGHTMRE and Carmada’s latest release!

After months of promising fans via social media, NGHTMRE and Carmada’s long awaited collab has finally arrived! This single is yet another success to add to NGHTMRE’s killer year and comes shortly after a slew of festival performances, new releases, and his very own Gud Vibrations tour with Slander. As for Carmada, this track is their return to dance music after a two-year long hiatus and I couldn’t think of a better homecoming.

“Embrace” is what trap dreams are made of. Its drawn-out vocals lure the listener in for a gradual build-up and then deliver the bass and wubs that make for the ultimate trap track. “Embrace” is a definite win for both artists and for Mad Decent, who put out the single. 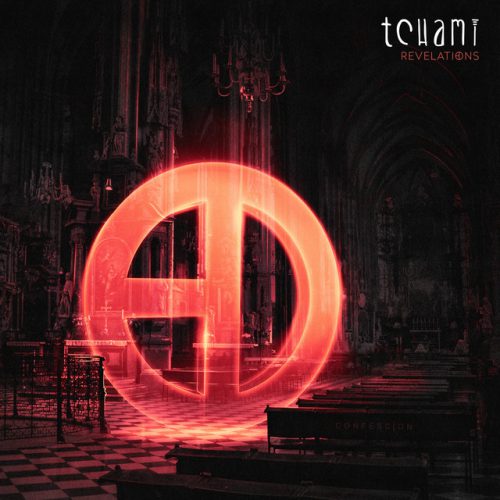 Tchami brings the house down per usual with new track “Don’t Let Me Down”.

Released on August 24th within Tchami’s Revelations EP, “Don’t Let Me Down” is my favorite track of the bunch. It’s definitely the EP’s most upbeat track, with a fun house drop, catchy vocals, and sonorous piano chords that Tchami is oh so good at.

Once again Tchami’s got me dancing around nonstop – I was too excited to see him drop a new EP! Other tracks include his feel-good anthem “World To Me” with Luke James and his beloved smooth house track “Adieu”, which he also added in a chilled out “Adieu Pt. II” in the EP. I definitely see “Don’t Let Me Down” keeping the party going in many house sets in the future! Give it a listen. 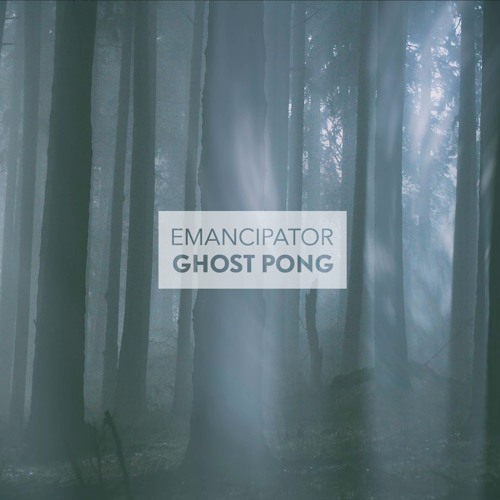 Emancipator is back with the spellbinding lead single from his next album, “Ghost Pong”!

Emancipator has long been well known for creating complex, multi-layered works that hypnotize the listener with their intricate harmonies. “Ghost Pong” does just that, interweaving a haunting violin melody within a meticulously architected structure of piano, vocal samples, percussion, and so, so much more. With each listen, the track reveals new secrets, perfectly embodying the chilling vibe that Emancipator intended.

“Ghost Pong” is the lead single from Emancipator’s upcoming album, which is set to feature samples from field recordings conducted outside of his Portland studio. Although the album does not have a release date yet, if this is a sample of what we can expect, it is primed to be an incredible release. 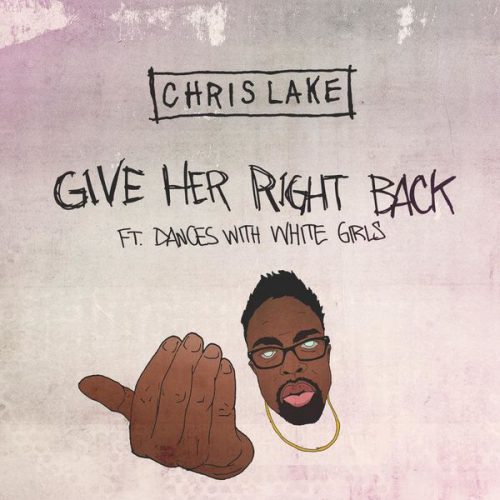 Chris Lake again combines forces with Dances With White Girls for “Give Her Right Back”, a booty-shaking banger with a hilarious twist.

Hot on the heels of the announcement of his Lose My Mind tour, Chris Lake released “Give Her Right Back”, a track that has been destroying dance floors at festivals all summer long. The track features vocals by the inimitable Dances With White Girls combined with a slamming tech house beat that begs you to put your hands in the air and dance around like you just don’t care.

Check out the new tune below and be sure to catch Chris Lake on tour this fall – he is absolutely on fire and it will be one of the best sets you see all year, guaranteed.