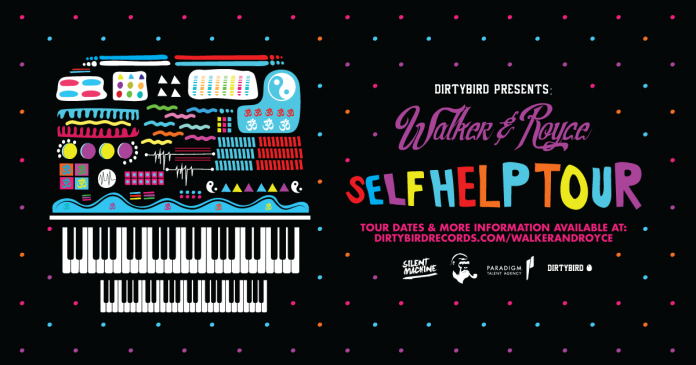 Dirtybird darlings Walker & Royce are headed on an epic international tour in support of their upcoming album, ‘Self Help’!

Great news: if you’ve been waiting to see Walker & Royce tear it up live, now is your chance! Dirtybird‘s hottest duo of the summer is embarking on an international tour in support of the upcoming release of their brand new album, Self Help. The New Yorkers’ debut album is set to be released on October 20 and promises to be a career-defining mix of dancefloor-ready tunes that leave listeners in a state of introspection.

The aptly named Self Help Tour will kick off with a handful of European dates, followed by a performance at the label’s own Dirtybird Campout in Bradley at the beginning of October. They will then make their way across North America with a slew of dates, with notable stops at Spybar in Chicago, Sound Nightclub in Los Angeles, and Bang Bang in San Diego. Don’t see your city on the list? Have no fear – there are still more dates to be announced!

As if that wasn’t enough, Walker & Royce have already had an incredible summer with the release of one of festival season’s biggest jams in “Take Me To Your Leader” featuring Dances With White Girls. The space-themed lead single from Self Help also just got an out-of-this-world video, so check it out below and prepare to be abducted by awesomeness.

Check out the video for Walker & Royce’s “Take Me To Your Leader” on YouTube: 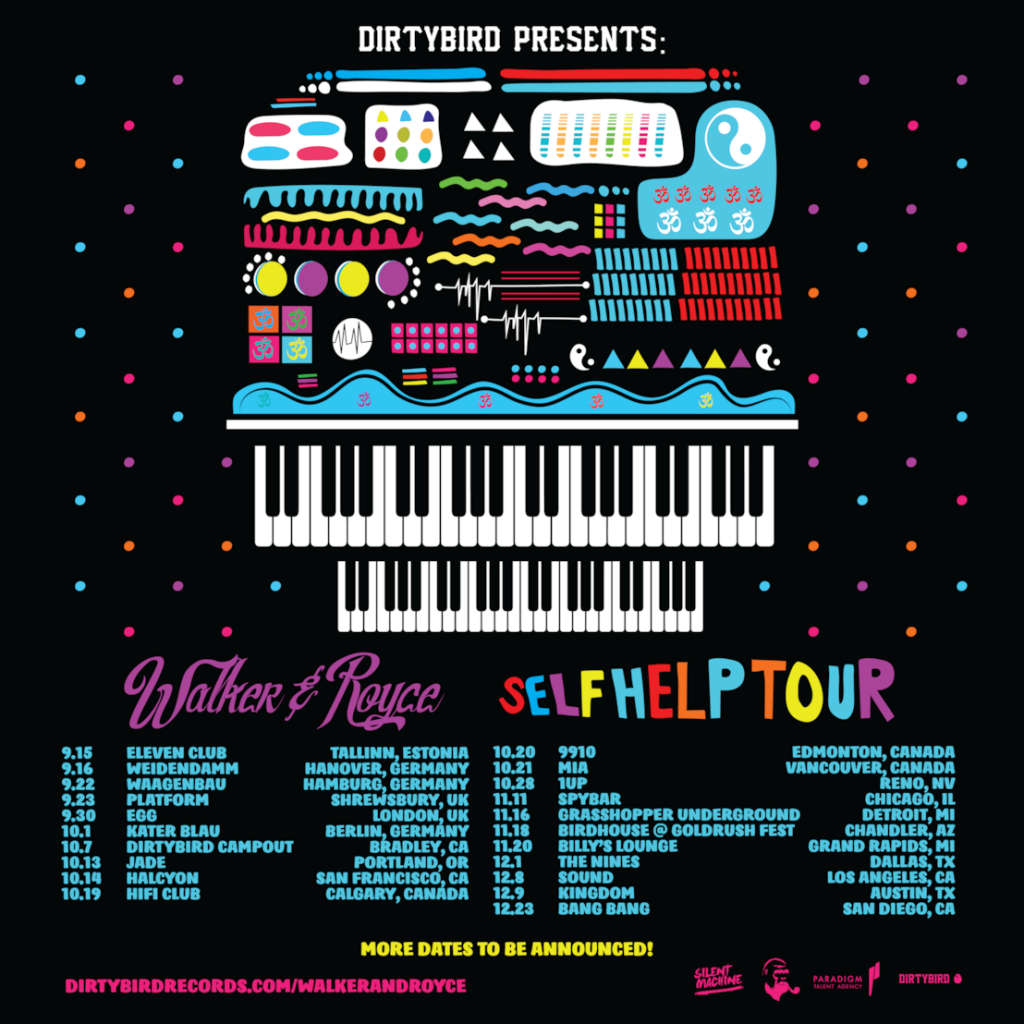 And more to be announced! 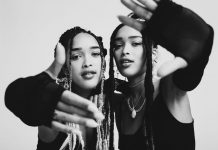