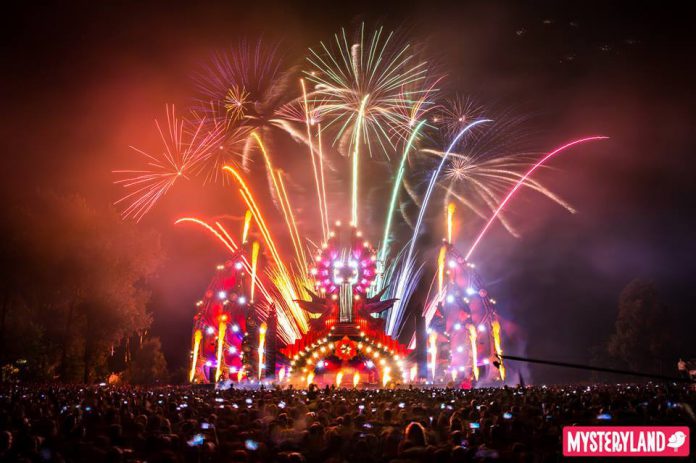 Armin van Buuren will return to Mysteryland this year after a 10-year hiatus with a special and unique closing festival finale!

In less than 10 days, Mysteryland will return to The Netherlands with a stacked lineup including Armin Van Buuren headlining Sunday night to close the festival. It’s his only festival stop in The Netherlands this summer.

Combine that with the fact Armin Van Buuren hasn’t played Mysteryland in 10 years, the set will for sure be one to remember this summer season. To celebrate his return, Armin van Buuren has teamed up with ID&T to produce a special and unique exclusive end show for the main stage.

For me it’s great to be back at Mysteryland after such a long time. It’s a festival I’d love to visit as a fan one day. I have never closed the Main Stage so this one is extra special for me. On top of everything, they asked me if we could develop the end show together. I didn’t have to think twice about how to answer that question. With the creative team from Mysteryland we have worked on a show that includes fireworks, lasers and other special effects. I’m very much looking forward to this show.

While the festival is sold out of weekend tickets and Saturday tickets, there are still tickets available for Sunday. Make sure to find accommodations quickly as all 15,000 camping spots have been filled by visitors coming from more than 80 countries. If you already have tickets, then make sure to start planning your weekend with the newly released set times!

Get ready for Armin van Buuren’s set by checking out ‘A State of Trance: Ibiza 2017’ releasing tomorrow! In addition to Armin, make sure to catch Deadmau5, Above & Beyond, Brennan Heart, Dillon Francis and more perform this year. 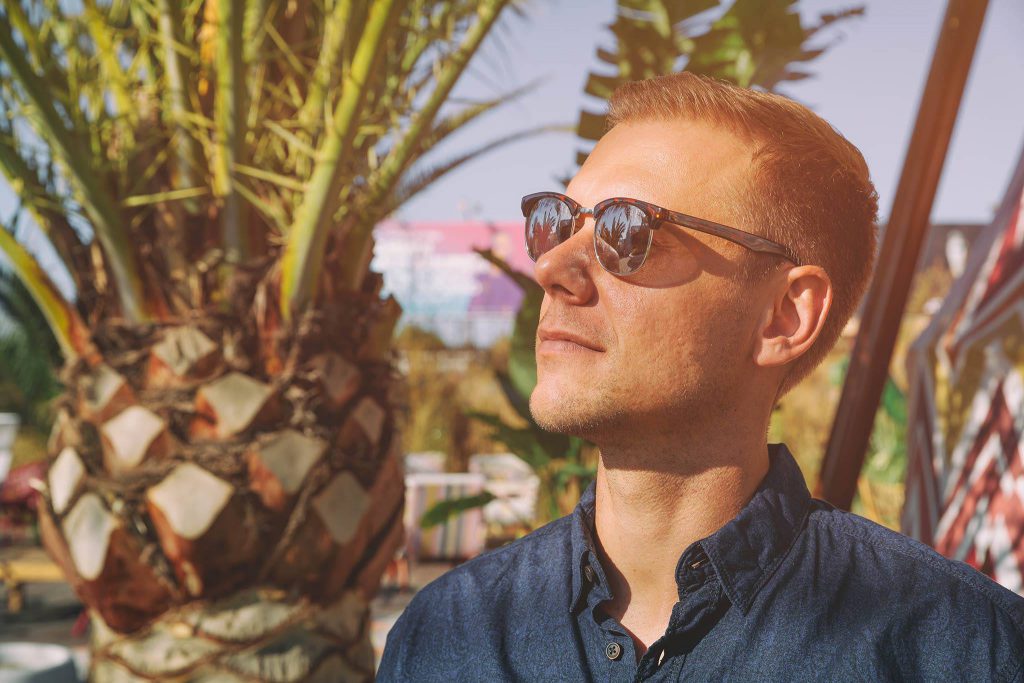 Check out the full lineup for Mysteryland 2017: 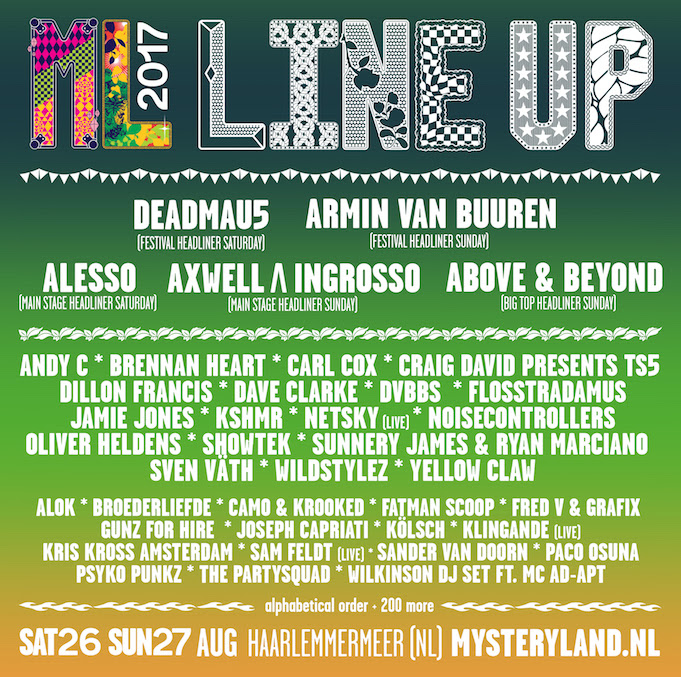