Five Hardstyle Artists You Must See at EDC Las Vegas 2017 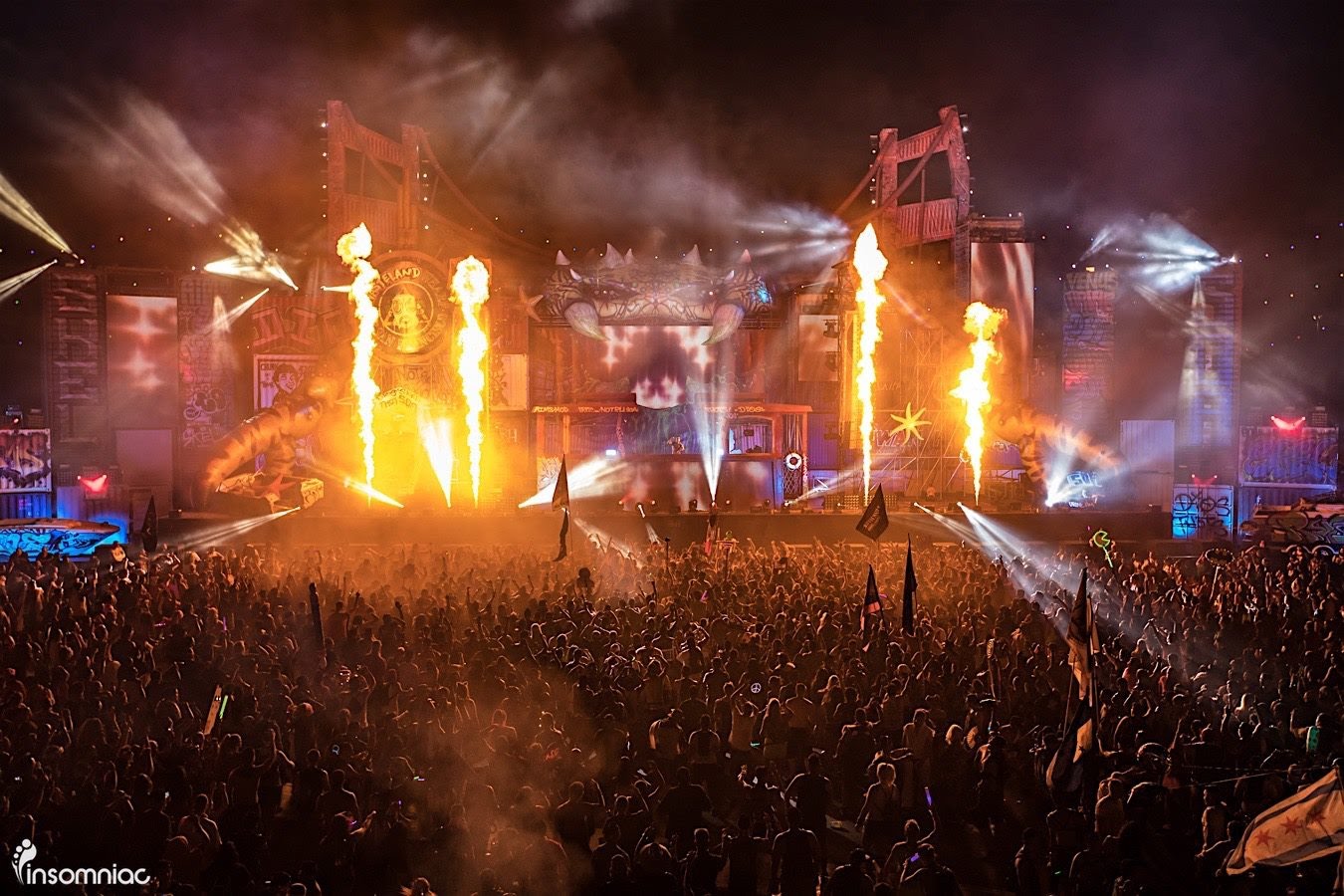 Whether you like it raw, euphoric, or hardcore, wasteLAND will feature the best hardstyle talent at EDC Las Vegas!

The Basscon wasteLAND stage is home to hardstyle and hardcore at EDC Las Vegas. While we recently covered the best of techno and house at this year’s event getting you into the groove, it’s time to turn up the BPM and go a bit harder. Today, we’re going to take a dive into one of the darker genres of dance music – hardstyle.

Early Hardstyle spawned from artists experimenting with their hardcore records to feature the use of reverse bass, kick drums, and screeching. Modern hardstyle has diverted into two main sub-genres: raw keeping to the genre’s roots and euphoric featuring uplifting melodies and vocals. Since the early 2000s, hardstyle has become a way of life for many in the scene.

The lineup for wasteLAND is so stacked this year that it was difficult to narrow it down to five choices. Make sure to give the talented artists performing your attention because EDC Las Vegas will host the best of hardstyle and hardcore for 2017. 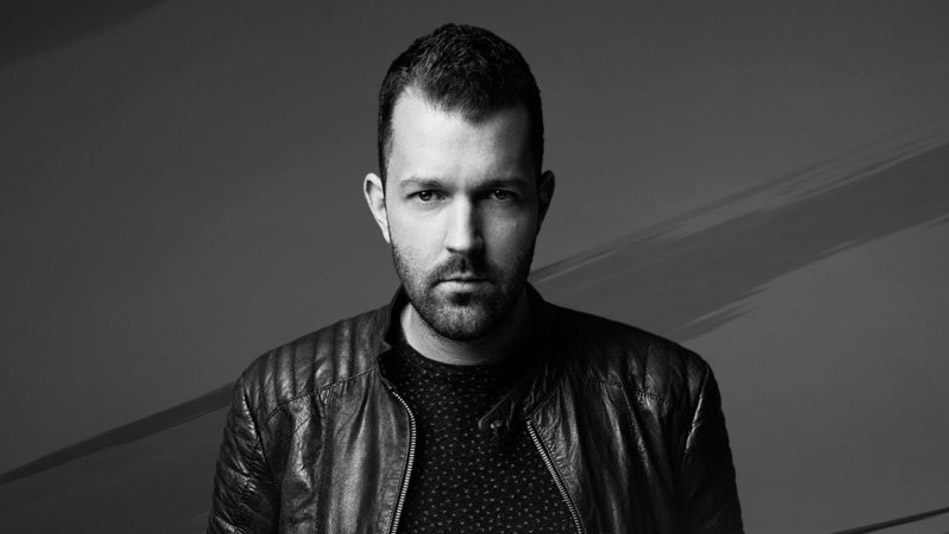 Brennan Heart is the leading name in hardstyle music. Known for his tracks ‘Imaginary’ and ‘Lose my Mind’ – Brennan Heart’s productions are high quality featuring infectious melodies and catchy vocals. He would be described as euphoric hardstyle; his set will cheer you up when you feel down and uplift you when you feel good.

If you are new to the hardstyle scene, Brennan Heart will be the perfect way to introduce yourself to the genre. 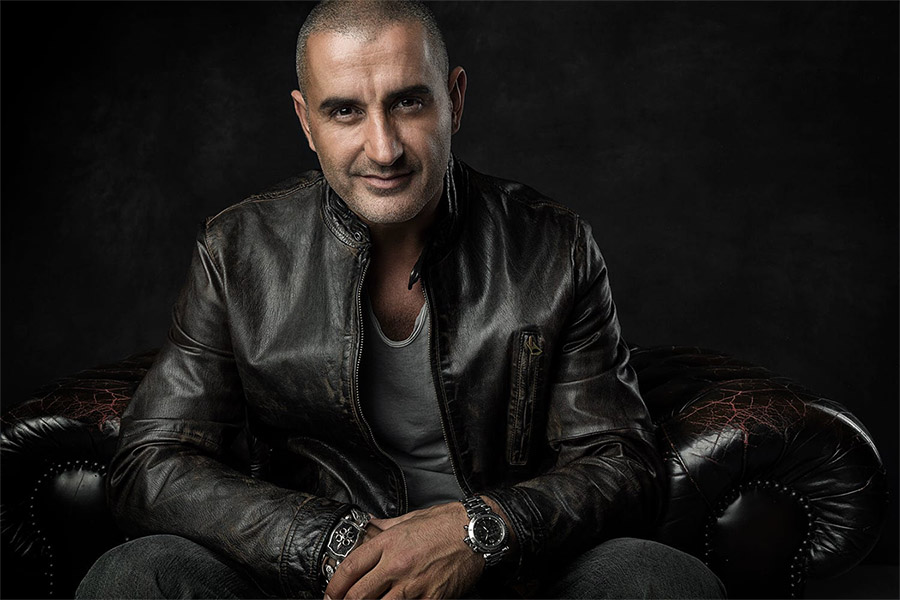 Appropriately dubbed as “The Godfather of Hardstyle”, The Prophet started as a pioneer in the hardcore scene and helped shape hardstyle to become the flagship hard dance genre it’s known as today.

Having been in the scene for more than 25 years, The Prophet is also the founder of the leading hardstyle label Scantraxx, which gave rise to the success of artists Headhunterz and Wildstylez.

If you’re looking for the old-school influences and reverse bass, you cannot miss seeing The Prophet. 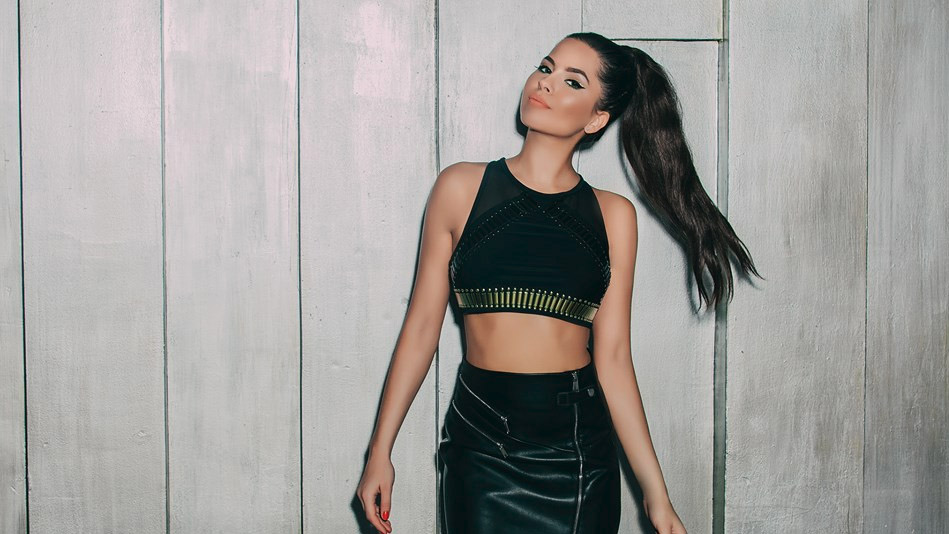 Miss K8 continues to impress the hardcore scene with her persistence, devotion, power and purity. Only those dedicated to the fastest beats in dance music will be able to handle the hardcore fierceness that she will play on the decks.

Don’t miss a true master of hardcore by checking out Miss K8’s set this year. 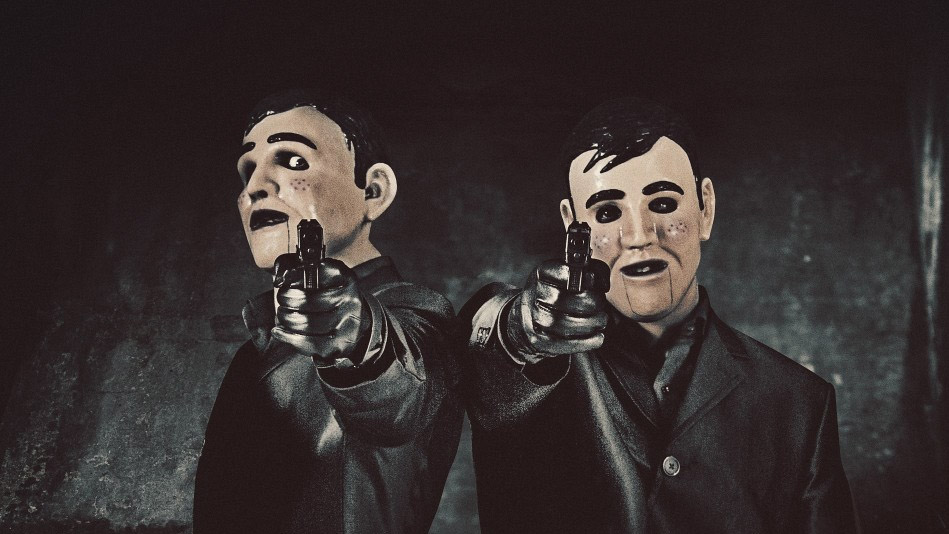 Ran-D & Adaro, better known as Gunz For Hire, produce some of the best hardstyle tracks in the scene currently. Fresh off their release of ‘No Mercy’, they continue to travel the globe donned in mysterious masks and guns playing some of the biggest stages in the world, including Qlimax.

Gunz For Hire stays fresh with its pounding reverse bass, hands-in-the-air melodies and ready-to-be-screamed vocal lines. When we described hardstyle as a way of life, these two producers and DJs are prime examples of what it means to be part of the scene. Make sure to not miss their incredible stage presence at EDC this year. 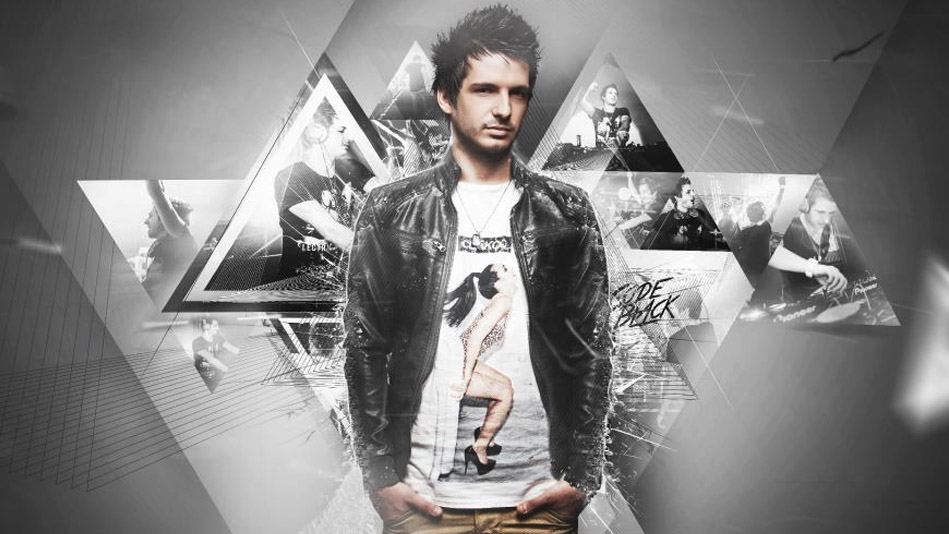 Producing some of the freshest melodic hardstyle in the scene, Code Black is well respected among producers and fans alike. His infectious tracks include ‘Can’t Hold Me Back’, ‘End Like This’ with the Wasted Penguinz, and ‘Accelerate’ with Atmozfears.

Code Black combines epic melodies with raw edgy production to create an awe-inspiring atmosphere in his music. His liveset energy cannot be missed and will be perfect for the wasteLAND stage at EDC Las Vegas this year!