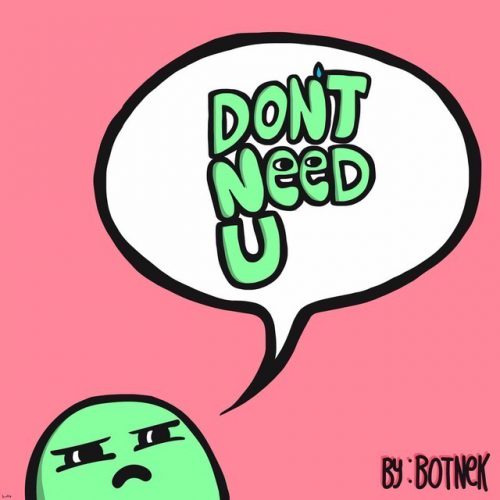 Coming to your ears from Canada, Botnek’s latest release blends their influences with some house vibes to really show off the duo’s unique style. While they might state that they “Don’t Need U”, the track is definitely one you need to be adding to your collection. The siren-like whirring on the track toys with your eardrums and almost brings an alien, otherworldly vibe with it to the tune. Stream it below and get dancing to it today! 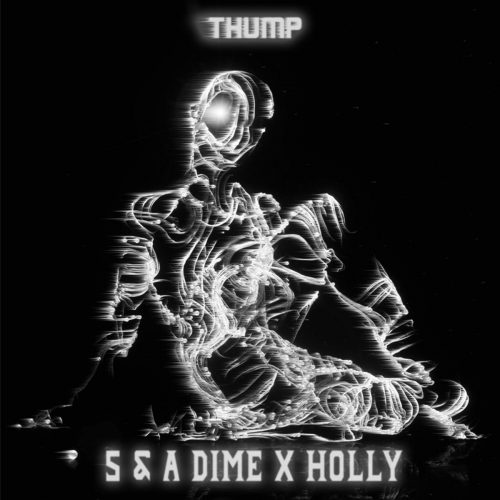 5 & A Dime has hit his stride with his latest collaboration alongside bass aficionado Holly for a track that is begging to “Thump” through your speakers!

Mash-up sensation 5 & A Dime is officially back in action after taking a small break from releasing music since late 2016. He has two new releases under his belt including “Make Em Bounce” with PEEKABOO, his newest dance floor brain scrambler, appropriately called “Thump” with Holly. Combined with the unveiling of an infectious new mix series dubbed Legal Tender, Philly’s own Greg Kantor aka 5 & A Dime is ready to take the scene by storm and for him, there is no looking back!

Originally known for his mash up mixes that got the ball rolling for him in 2010, this rising bass super star has already collected some major head nods from esteemed dance music royalty including Steve Aoki, Tiesto, DJ Snake, The Chainsmokers, and even hip hop heavy weight Kendrick Lamar. His latest gift to the dance universe, “Thump”, sees 5 & A Dime team up with Portuguese bass master Holly, fusing elements of dubstep, trap, and bass house, culminating in a hot new track ready to pump new life onto the dance floor!

“I have been waiting over a year to release this song to you all.”

“This track means a lot to me. The piano part came to me at a very rough time in my life and Holly was there to help me through it. This song really showcases both of our bass-crazy styles in these drops and I think you are all going to love it! As always, expect more music from me and Holly (especially Holly, the kid makes a song every day basically lol).” 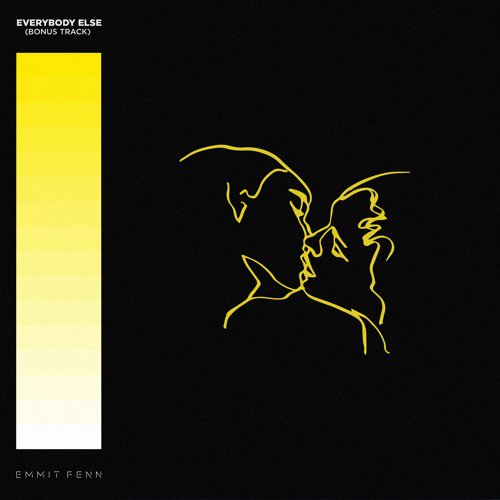 Emmit Fenn follows his debut EP release with a brand new track, Everyone Else.

Emmit Fenn recently released his debut EP Prologue and it’s an amazing listen start to finish. As one of my favorite new and emerging artists , was really excited about the release of “Everyone Else” so quickly after his EP release. His sound is very unique pairing emotional piano chords and vocals with different electronic sounds. He has tracks that are trappy and others that are more experimental. “Everyone Else” is definitely a more chill and melodic track and kind of reminds me of Bob Moses. It’s one of those tracks you just kick back and listen to. To top it off it ends with a smooth saxophone solo. I love saxophone. 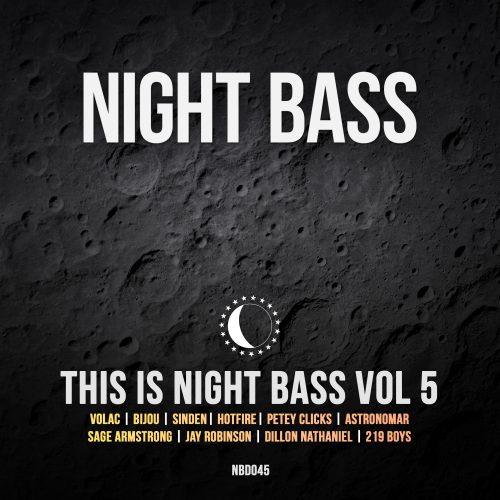 VOLAC tells you to “Wait A Minute” with this fresh tune

Out now on Night Bass’ This Is Night Bass Vol. 5, this infectious tune from Russian Duo VOLAC is a fantastic one for any summer set or playlist. Featuring vocals from Peazy 616, the track blends elements of hip hop with house music to get crowds moving and grooving on the dancefloor. Having recently taken the stage at HARD Summer this past weekend, they are a duo that you should definitely keep your ears tuned to in the remainder of the year. Check out our chat with VOLAC and listen to the track below! 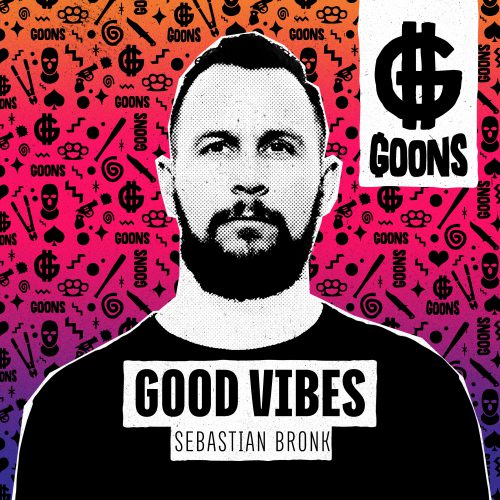 Released on his own label, GOONS Music, Sebastian Bronk is making his mark on the house scene with the fantastic tune “Good Vibes”. Having just dropped “Trashed” with Dirty Harry last month, Sebastian is kicking off the end of summer season right. Stream it below and stay tuned for more releases from this Dutch artist that is intent on continuing to blow us away track after track. 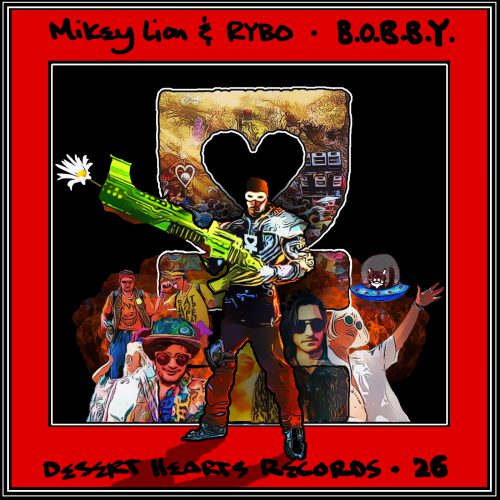 Nearly a year after it first began destroying dance floors, Mikey Lion and RYBO are finally releasing “B.O.B.B.Y.” on Desert Hearts Records. The track is a tribute to Wu-Tang Clan’s The RZA and his alter ego Bobby Digital, with the vocal spelling out “B.O.B.B.Y. D.I.G.I.T.A.L.” If you’ve caught the Desert Hearts crew over the last year, you’ll surely recognize it – the tech house banger’s relentless bassline makes for a tune that will get you moving and grooving into the wee hours of the night. Check it out for an electrifying addition to your summer playlist! 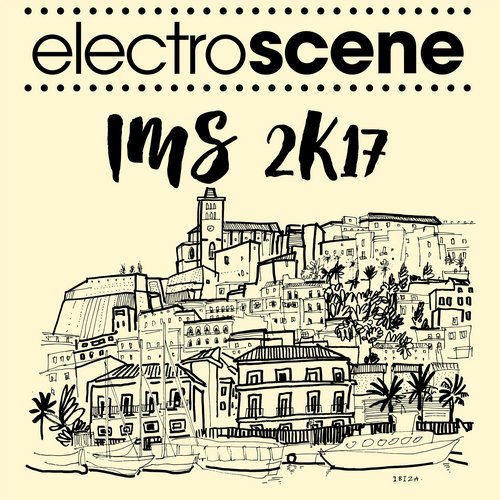 A team of three from the Valencia label Electroscene bring the tech house hype with “Movus”.

This track right here is what we like to call a slammer.  The product of a trio of producers from Valencia, Spain, this is exactly the kind of song you’d expect to hear just after the sun goes down at a daytime party to remind the crowd that fun times are far from over.  The bass line is a steady river rapid of funk, the vocals are soulful, busy, and chopped up, and the song has a hi-hat that’ll make your hair stand on end. What the track may lack in a melody (as many tech house tracks do), it more than makes up for in its goal driven, dance-floor pounding energy.  If club-ready tech house is your thing, be on the lookout for more music from Alessandro, Phil, Felipe, and Electroscene Records.