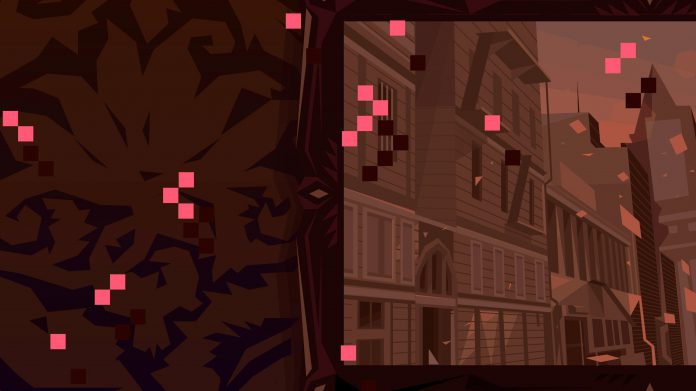 Unlike Pluto showed off his best work with a fresh take of TLC’s hit track “No Scrubs”, officially out now on Lowly Palace!

When you talk about vibey bass music it is hard at this point to not involve Unlike Pluto in the conversation. As one of the artists that I’ve had my eye on over the course of the past few years, I’ve been fascinated with his sound and have fallen in love with his music. Outside of his original tracks, which are impressive in their own right, he has produced many remixes that have left their mark on me. Whether it was his take on “Revolution” or “Superstar”, the remixes are always fresh and unique. This time he went one step further by completely re-doing legendary tune “No Scrubs”.

Now, this track is one that I’ve had on my radar for some time. Unlike Pluto’s version of “No Scrubs” originally dropped back in February with a sick lyric video on Trap Nation, but has now received an official release on Lowly Palace. Providing the sultry vocals for the tune is Joanna Jones, who has been featured on tracks of his in the past as well. When we spoke to Unlike Pluto back in April, he named her one of his favorite singers ever, so hopefully, we’ll be hearing more of her on his tracks in the future too.

I, absolutely love working with Joanna Jones. I think she’s my favorite… She’s my favorite singer in… dude, I mean honestly ever. Because I think her tone and her range…and I have a lot of producers who have been in the game for such a long time that also grew with me… her vocals are amazing. When I’m with her dude, we kind of just, don’t think. I just go on the piano and I start jamming. And I wanted to do a cover, but I wanted it to be a weird dark cover and I thought about getting a song… One of my favorite pop songs of all time. It was going to be “Toxic”. But then I feel like it’s been done so many times. So TLC’s “No Scrubs” was not a dark song at all, so we kind of just completely transformed it. I have a lot more jazz singer covers slash EDM production covers coming too. A lot more.

Let’s chat about “No Scrubs” though, because this track is powerful. As one of my favorite TLC songs, I fell in love with the way that Unlike Pluto completely altered the song and made it into a solid tune that a music lover from any era would appreciate. Giving it a vibe that brings back memories of music from the opening credits to a James Bond movie, this tune transcends past and present to make it timeless. The beat itself never overpowers the vocals and instead complements them perfectly, showing off the production skill that is on display throughout.

Stream Unlike Pluto – No Scrubs ft. Joanna Jones on SoundCloud:

Unlike Pluto (AkA Armond) is a DJ/Producer/Songwriter from Atlanta, based in Los Angeles. Pluto began teaching himself how to play the piano at the age of 5. His obsession with music led him to learn the guitar, drums, & for the heck of it, clarinet. Throughout Pluto’s childhood, he began navigating through different genres of music, starting with rock, country, folk, screamo, and most recently electronic/dance music. His experiences in these genres can be heard in his most recent releases, utilizing real instruments & classic songwriting techniques. 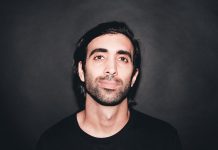 New Imprint NIGHTMODE Launches with Unlike Pluto’s “Everything You Need” 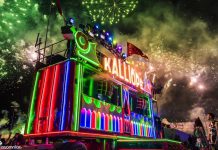 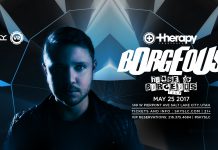