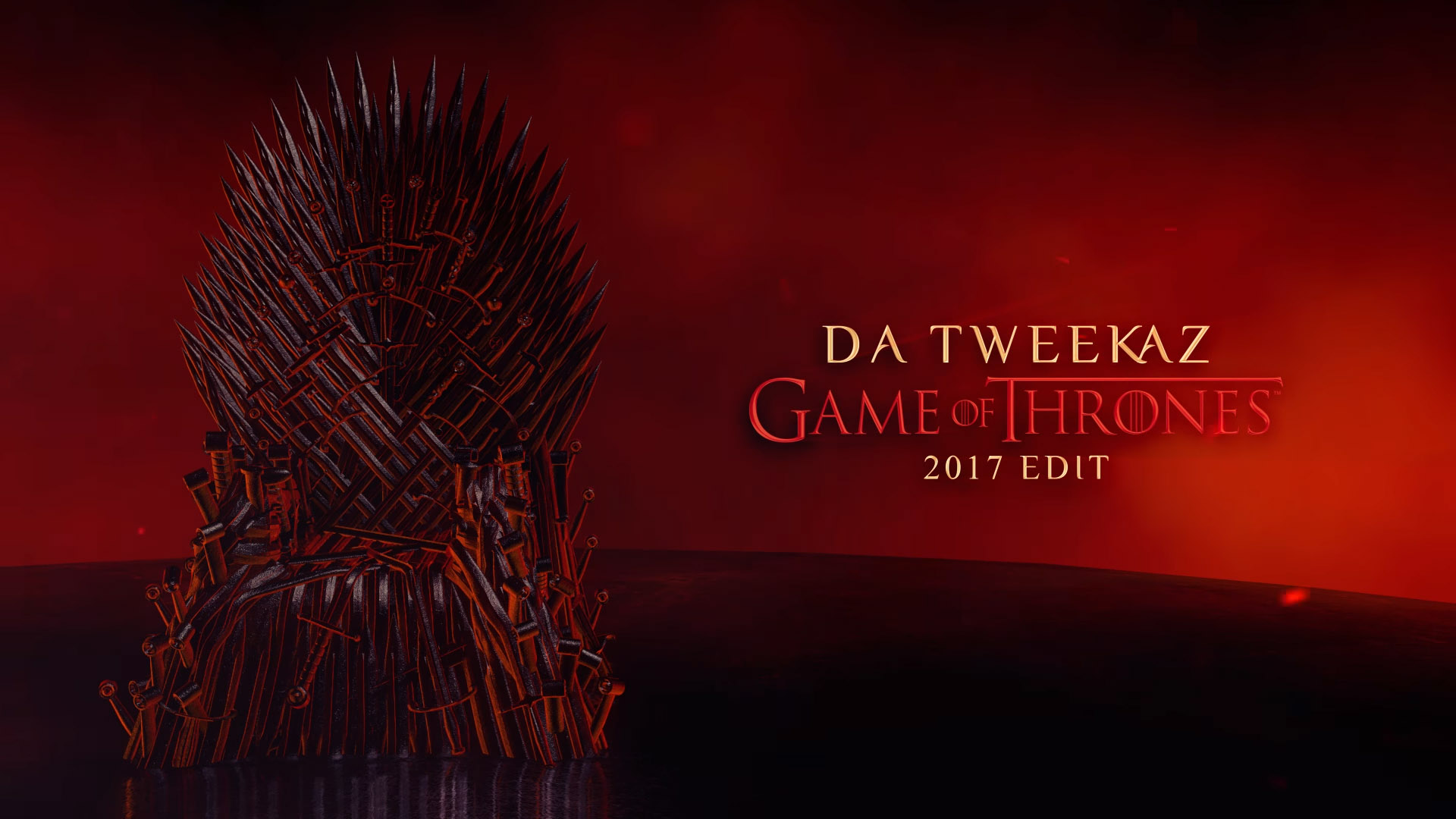 Make sure to get your free download of Da Tweekaz’s 2017 edit of their “Game of Thrones” remix on SoundCloud!

Winter is here! Da Tweekaz has released a free download for their 2017 version of the “Game of Thrones” theme in celebration of Season 7. With an updated intro and hardstyle kick, the track is worth listening to after last night’s premiere of the new season on HBO.

In addition to theme song remixes, the cultural phenomenon has spawned a tour with the popular character Hodor appropriately named the “Rave of Thrones”. Actor Kristian Nairn will be playing at Omnia Nightclub this week during San Diego Comic Con spinning groovy house tunes. You can get tickets here for the July 20th show.

Da Tweekaz are known for their excellent hardstyle remakes of popular songs. Earlier this year, the duo released their remix of Eiffel 65 – “Blue” for free and continues to be on our hard dance playlists this summer.

Let us know what you think of the track and the new season in the comments!

Da Tweekaz, also known as Kenth Kvien and Marcus Nordli, are a Norwegian Hardstyle duo signed to Dirty Workz. Down to earth guys, with a passion for Hardstyle and Hard Dance in general, they give every crowd a moment to remember. When not behind the decks or in the studio, you can probably catch them partying in the front with their fans. Behind the decks their energy is unlike any other. Sunglasses on, smiles from ear to ear and fists pumping to each beat, they’re a true spark to energize any party. From the personal setting of a club to the vast and immense setting of a festival, they bring their unique style to the table with an undying passion.