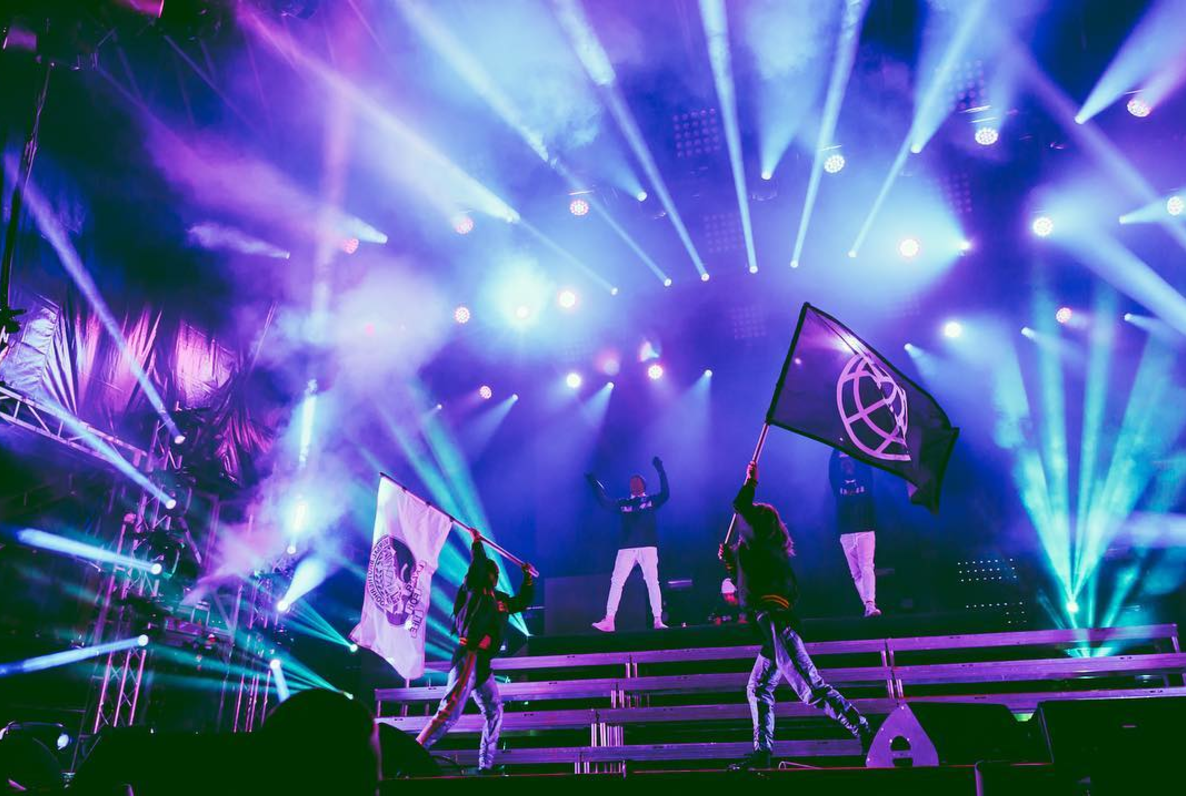 I’ve always been a personal fan of narrative-driven music videos, but Major Lazer’s most recent release for their all-star track “Know No Better” is a new favorite of mine. Featuring Travis Scott, Camila Cabelo, and Quavo, the video follows a young boy who copes with the hard knocks of high school with the use of his over-active imagination. By flashing back and forth between what we can assume to be reality and then fantasy, Andelman expertly paints a relatable picture of what it’s like to feel as though you should be leading a life entirely polar to your own.

The video may manage to incorporate every cliché that’s ever been associated with adolescence, but surprisingly for me, the familiar scenarios and thematic feelings of nostalgia rather than boredom. I think I can speak for the majority of us when I say that I related all too strongly to the young boy’s desperation for there to be a far better life waiting for him beyond the nightmare that is high school. If you are one of the select few that happened to love their acne-ridden high school days, well…good for you.

For the rest of us, the music video for “Know No Better” embodies young adulthood perfectly – when no matter how hard we tried, our daydreams were the closest we ever got to understanding chemistry class or the opposite sex. As Andelman put it, “I used to space out all through high school about being the sickest guitarist in the world to impress girls, but all I could play in real life was a quarter-speed version of Slash’s solo from ‘Sweet Child O’ Mine.”

Not to mention, this kid can seriously dance. It’s no surprise that at the end of the video it’s his moves that finally win him the attention of his dream girl and Diplo in the background looking on.

“Know No Better” is also the title of the EP that Major Lazer released seemingly out of nowhere back in June. Check out the full video below!

Watch the “Know No Better” Official Music Video on YouTube: