Geman DJ and producer Christian Büttner is certainly making his mark on dance music. Büttner is best known by his moniker TheFatRat: the name is similar to the nefarious tool that attaches malware to downloads. Though Büttner has been in the game since the early 2000s, he began using the name TheFatRat in 2011.

His prolific sounds can be heard in the world of house, trap, and glitch-hop, to name a few. Büttner is widely popular in the gaming community as many of his tracks are heavily influenced by video game music. His most popular originals include “Unity,” “Time Lapse,” and “Monody”. 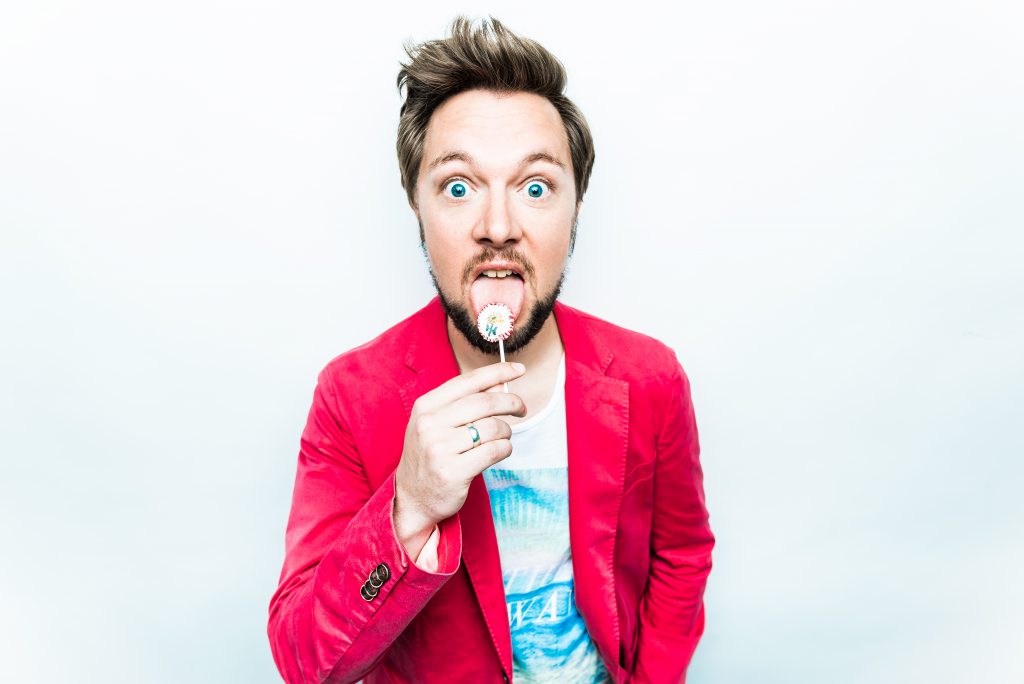 In preparation for his Friday show, TheFaRat has put together an exclusive playlist. He has chosen an uptempo selection of some of his biggest with tracks interwoven with tracks from Pegboard Nerds, Coyote Kisses and more!

Don’t miss out on your chance to see TheFatRat live at Avalon. Apashe and JonMon will be providing support on the main stage.