We broke down the best B2B sets playing at the bassPOD this year at EDC Las Vegas. Learn how these artists will combine talents to perform unforgettable sets!

B2B sets at EDC Las Vegas are prominently displayed on the lineup this year, but which artists will improve by combining forces? We think seeing Megalodon b2b Midnight Tyrannosaurus and Liquid Stranger b2b Space Jesus b2b Bleep Bloop will play sets with vibes you can’t capture through a recording listened to after the event.

By combining the best upcoming talent with veterans of the scene, these sets will have unparalleled freshness paired with the quality audio production you come to expect. Experiencing a B2B gives you the ability to sample multiple unique artists showcasing their talent of teamwork, while still being able to hear their individual influences as well. The bassPOD will be home to dubstep at EDC Las Vegas with wildlings throwing elbows in the moshpit, so make sure to check the two B2B sets we think are worth seeing this year. 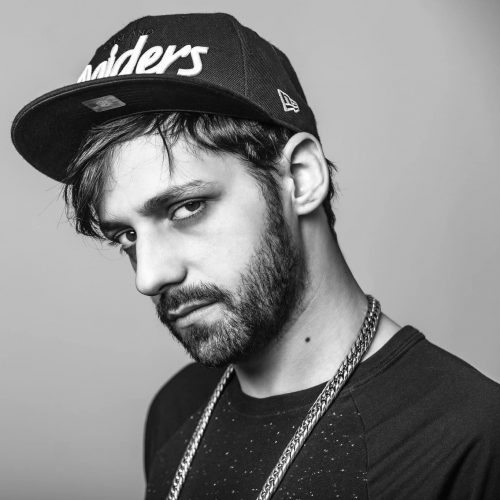 The Megalodon was a massive shark that was supposed to have roamed the open seas during the dinosaurs time. Los Angeles based, dubstep artist Megalodon embodies the spirit and come Sunday at the bassPOD, EDC Vegas will be swallowed up by this prehistoric beast along with Midnight Tyrannosaurus. This guy is an absolute beast in the EDM and Dubstep world; with 12 EP’s and three albums, millions of plays on SoundCloud and YouTube and a slew of Number 1’s on Beatport. Megalodon has been touring since 2008 creating a name for himself internationally producing, performing and even helping to build the careers of a fellow artist like Zomboy and Skism. This dude builds, this dude supports, he is just a beast of all trades within the EDM community and someone who everyone should pay attention to Sunday! 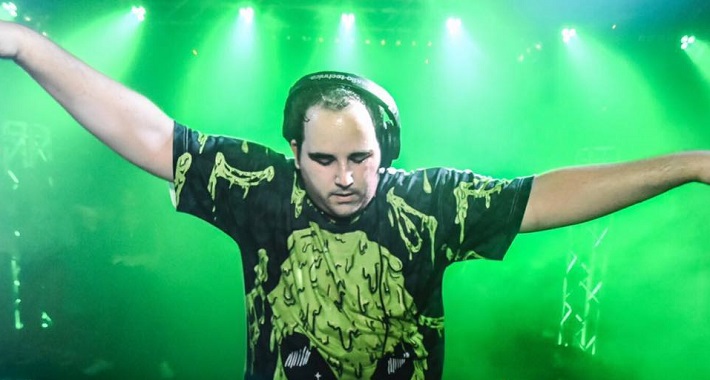 It is late at night, you are feeling a little hungry, so you head to the kitchen. You walk in and turn the light on only to find a Tyrannosaurus in your fridge going in on your leftover Chinese food. That must have been how this Florida producer came up with his name. Then again, only a Floridian could be so epic in their weirdness to make up a name that sounds like an Adult Swim late night show. Besides his epic name, MT has made waves within the dubstep community. He has worked with and supported big names like Excision and Cookie Monsta on their tours.. MT brings big bass and crazy prehistoric sounding synths; all of which the masses seem to be flocking to. He has over 70k followers on SoundCloud and is going to be taking over with Megalodon on Sunday with a b2b set. Grab your ear plugs and get ready to have your neck snap!

Here is a little sample of what these two Prehisotric Monoliths can do! 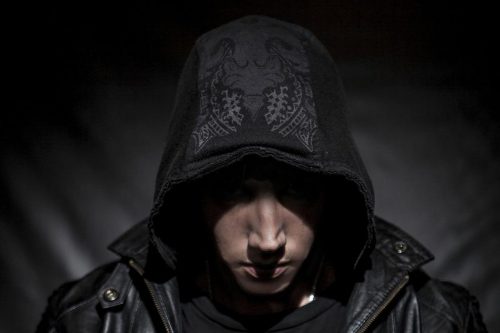 Give it up to who some call one of the godfathers of Dubstep, Swedish artist, Martin Stääf aka Liquid Stranger. This dude is legendary within the dubstep and bass world. He helped to pioneer dubstep since his introduction to the electronic world back in the 90’s. At age 38, he has attained godfather status within the community and he’s respected as such. Liquid Stranger’s music is a unique and defined blend of psychedelic, ambient, chill-step, big band, jazz sound that blends Latin, Asian and Eastern European elements. Basically, Liquid Stanger is as versatile as the form of matter his name describes. He is like the Liquid Terminator of Dubstep, taking on any form of sound that best suits him in that moment; imagines what he will bring to the table during this b2b2b set!. 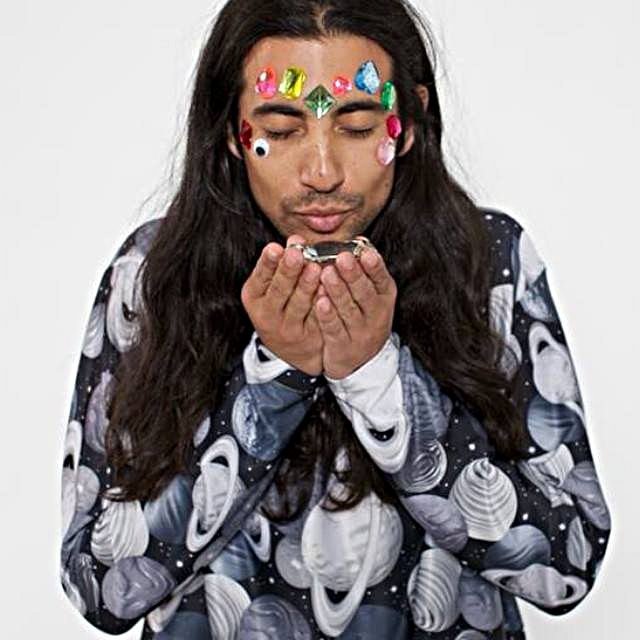 The Martian himself is about to come full cosmic circle at EDC Vegas as he goes b2b2b with Liquid Stanger and Bleep Bloop. Space Jesus has caused MASSIVE waves within the EDM Community with his monstrous 808 sound and his godly synths. To say this dude has the power to be the Alpha and Omega would be an understatement. I recently saw him at Okeechobee Music Festival in Florida and he commanded a crowd that spanned the whole beach; heads were banging and necks were breaking. Real name Jasha Tull, Tull has been compared to the father of bass himself, Bassnectar. Often time you see BassHead flags waving high during a Space Jesus set. He has made sure to distinguish himself from the Father much as Jesus did yet somehow like the Biblical Messiah, the two have become part of some unholy trinity of bass. 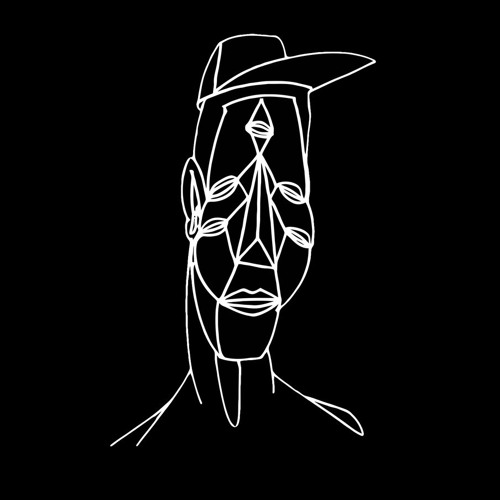 Bleep Bloop’s, the name is as epic as the sounds he has created. This alien came to our world and upon his arrival took dubstep and stripped it down to its most bass-heavy and aggressive synths and sounds. When I listen to a BB track words like, surreal, extraterrestrial, and heavy play through my mind as my ears absorb his music. Bleep Bloop earned his place in the starts receiving support and recognition from DubMonsters like  DJ Shadow, 12th Planet, DJ Craze, ƱZ, Kode9, Boyz Noize, Minnesota, Herobust, and G Jones, to name just a few. He has performed and supported sold out shows in an array of well-known venues across the country alongside DJ Shadow, Cashmere Cat as well as Low End Theory (LA).

I was able to catch his BBC Radio1 broadcast when I had absolutely no idea who he was (I always loved how they announced the artist on that broadcast. They always sounded so refined.). This alien definitely will definitely be a crucial piece to this b2b2b set, I find it kind of metaphorically ironic that mashup; Space Jesus whose name is synonymous with the Lord himself, a godfather of dubstep and a bass alien from another planet. In a city synonymous with sex, this ménage à trois of sound that is about to commence.., EDC Las Vegas just is not ready.