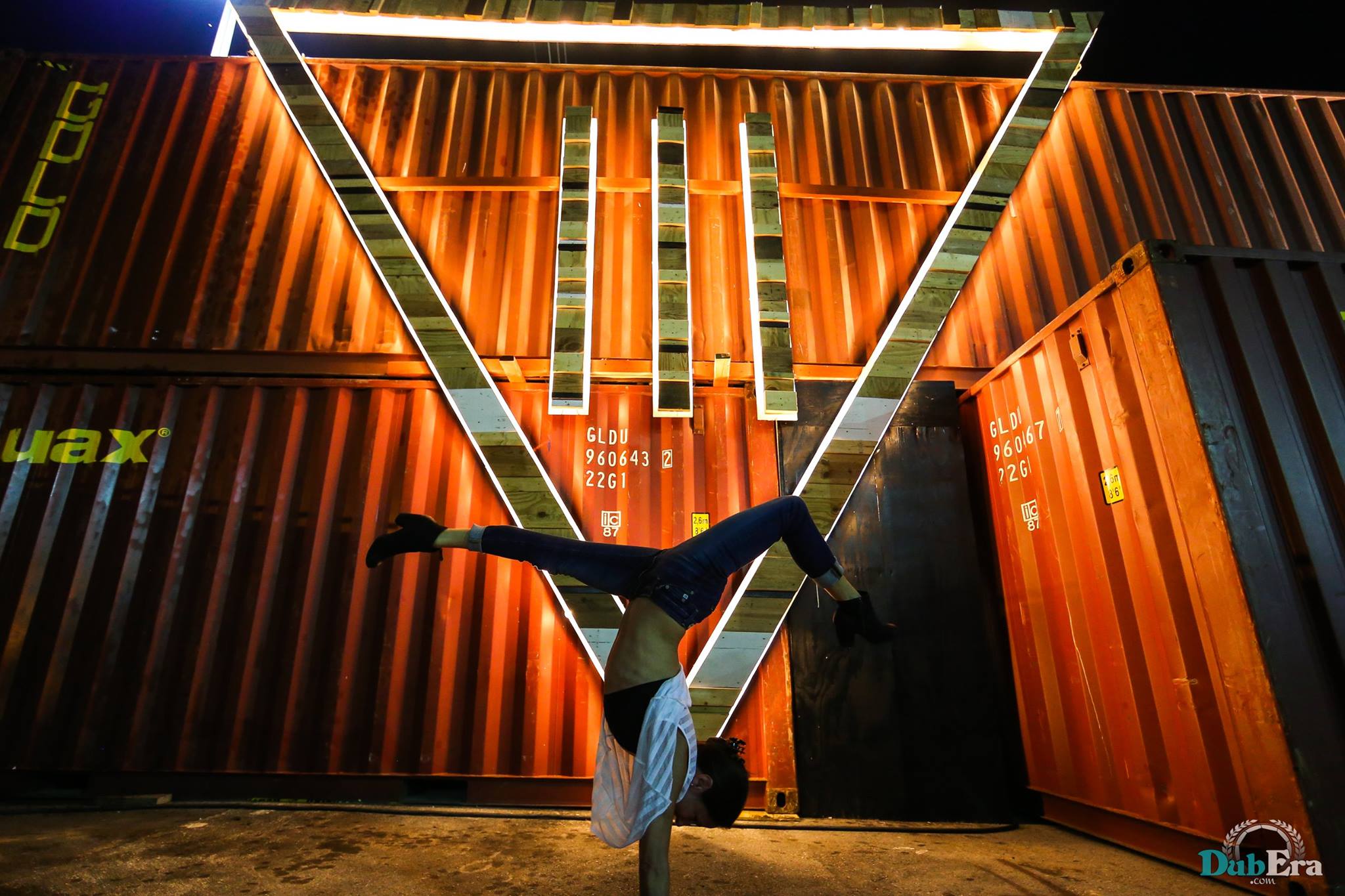 And Here We Go…

Say the above headline with Heath Ledger’s rendition of the Joker’s voice in mind and you may begin to emulate just how awesomeness the III Points Festival lineup is for 2017. This year continues to be one full of incredible musical showcases, as festival after festival has released their line-ups. We got a little tease a month ago when III Points spent the night toying with us on Instagram, finally revealing that Gorillaz would be headlining. They have followed up that teasing beautifully as they release a line-up showcasing The XX, Nicolas Jaar, Richie Hawtin, Danny Brown, Skepta, Bonobo LIVE, Kaytranada, Rufus Du Sol, and more. This line-up is titillating, its eclectic: there is a little groove atop a layer of funk that had a dose dropped on its tongue all while being influenced by some soul.

III Points Festival will be held at Wynwood in Miami on October 13-15, 2017. Purchase tickets here!

This will be my first year attending III Points Festival though the festival is now in its fifth year. The festival has seen steady growth over the years in every way and now seems like the most auspicious of time to attend and their lineup promises to allow for such a solid array of audible stimulation. III Points, of course, offers a variety of entertainment and stimulation aside from the music too. It is a mecca of art, and when I say mecca I do not exaggerate. Wynwood, where the festival takes place, is considered to be the center of Miami’s up and coming urban art trend.

The buildings, walls, sidewalks, shops, and restaurants in the Wynwood District are littered with some of the best murals in our country. This festival has a certain attitude to it, only found in a Miami; that added element sets III Points Music and Art Festival apart from other festivals. III Points Music Festival returns October 13-15, this is one you do not miss this one. Take a look at the lineup below and get ready to immerse yourself in some of the best Miami and the South-East has to offer! 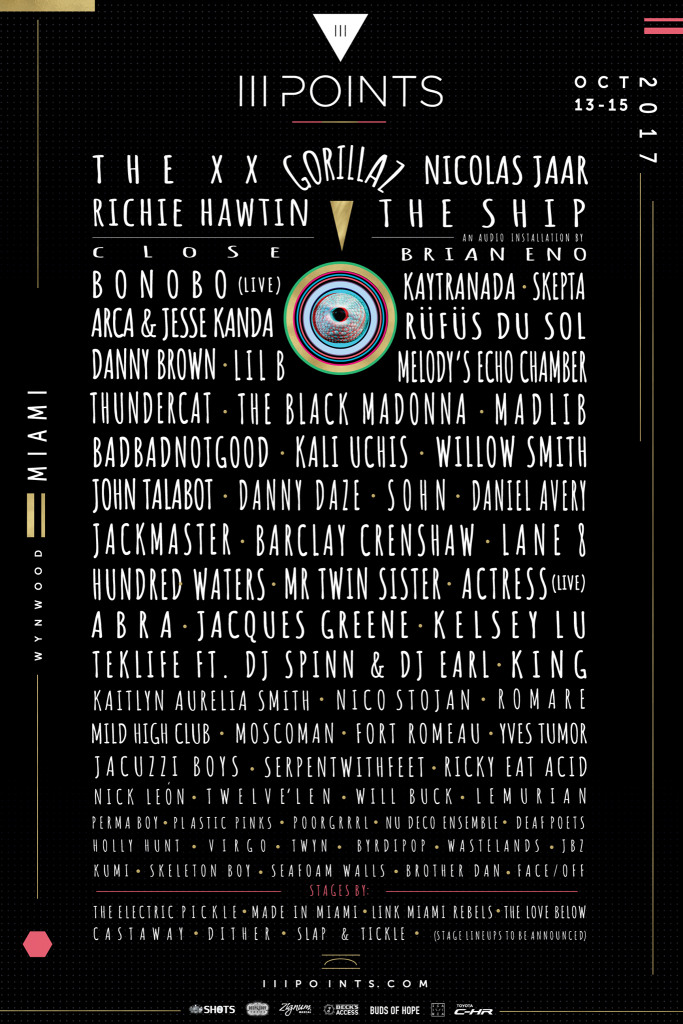