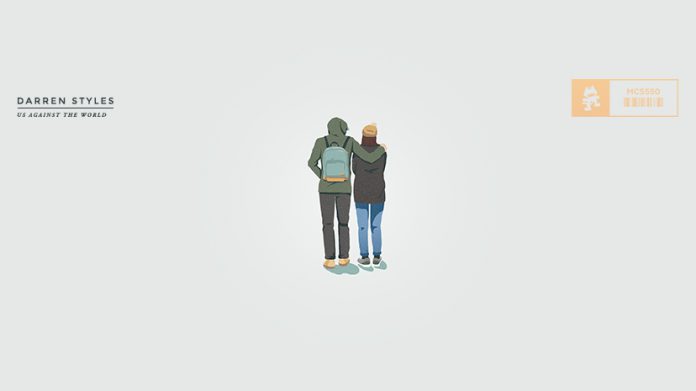 2017 is already shaping up to be an incredible year for Darren Styles and happy hardcore!

I can’t lie, the amount of hardcore and happy hardcore that has been released from Monstercat is fantastic! This label is strongly promoting these amazing beats and I couldn’t be happier. Their latest release comes from none other than Darren Styles, one of the most notable happy hardcore producers in the game. “Us Against The World” is the first solo single Styles has released on Monstercat too!

In “Us Against The World” Styles incorporates emotional lyrics with that infectious and notable uptempo happy hardcore sound. I challenge you to listen to this track and not dance in time with the tempo and resist belting out, “It was us against the world!”  This track coupled with his recent happy hardcore single with Gammer alongside the return of Zero Hero, his project with fellow hardcore DJ Stonebank, could signal 2017 as the year that Darren Styles helps lead Happy Hardcore to permeate the forefront of the electronic music scene.

Stream Darren Styles – Us Against The World on YouTube:

Darren Mew, aka Darren Styles, has DJ’d and produced for over 20 years. He began his career in 1994 and was deeply inspired by the rave sound of the early nineties. He has a history in the breakbeat hardcore scene when he played as part of DJ Force & The Evolution and later as part of Force & Styles. Force & Styles had numerous hits and were also the first UK Hardcore act to do the Essential mix for Pete Tong on Radio 1. Styles even dabbled in trance, as part of Styles and Breeze, before getting deep into the Happy Hardcore scene. In 2013 Darren was the first UK Hardcore artist to play EDC Las Vegas on the Basscon Stage and as played the Basscon stage at EDCLV every year since.

Monstercat prides itself in supporting rising electronic artists from around the globe. With singles charting at #1 Worldwide on Beatport and albums hitting #1 on iTunes’ Dance charts in over 16 countries, we’re proving that independent labels have the ability to reshape the music industry landscape. 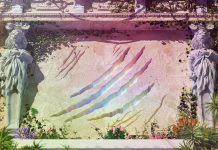 Monstercat Releases Their ‘Best of 2021’ Compilation 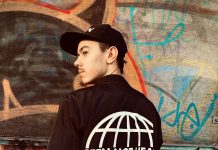 ‘Elevate’ Your Listening Experience with KDYN 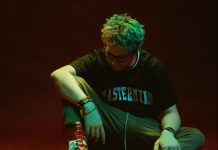